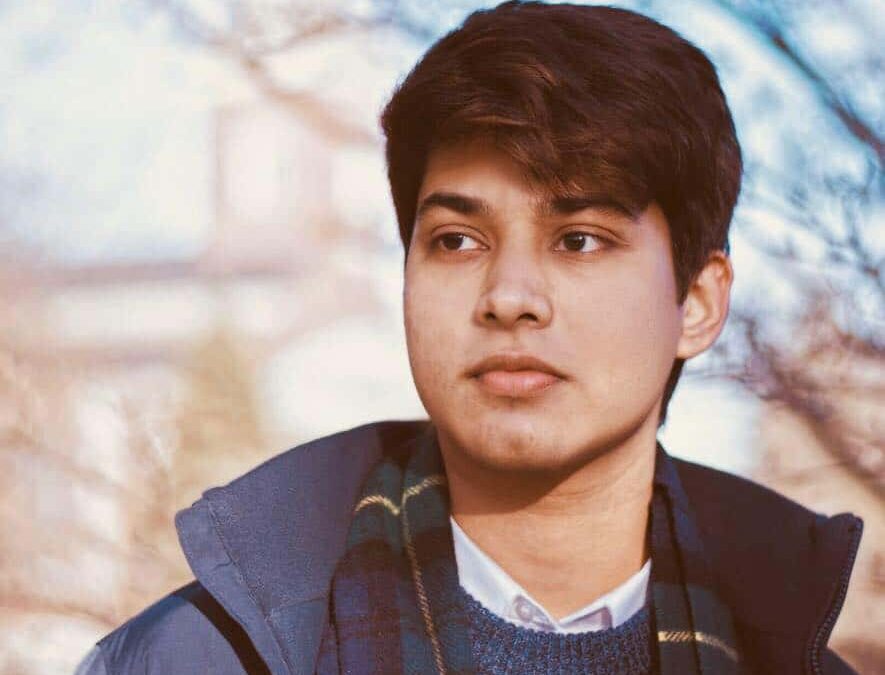 Taking advantage of college: The value of stepping out of your comfort zone

MAYANK KUMAR, Special to The Denisonian—I remember when I first made the long journey to Denison from my home-city of Calcutta, India two years ago.

On that 21-hour flight to the US, the anxious 18-year-old Mayank kept thinking about not only how different things would be moving from a huge city to a small suburban town, but how challenging it would be moving from one part of the world to another. Aside from these worries, I had something more pressing on my mind. You see, I was a pretty shy kid up until the end of high-school and I often let opportunities slip by me because I was too afraid of stepping outside my comfort zone. I certainly did NOT want this to be the case in college. I wanted to take full advantage of the opportunities college would present.

You could say that traveling a few thousand miles to go to college in and of itself entails stepping out of one’s comfort zone. I guess you would be correct, but for many of us international students, this is just the very first step.

I had so many questions in my mind: Would I be able to make cool friends in this new strange land? Would I grow to like exotic foods such as tater tots? Would I not chicken out and actually get involved with organizations that interested me? And importantly, was coming all this way for college really worth it?

As a well-experienced and put-together (haha) junior, I can safely say that the short answer to that last question is: YES!

For me, the process of taking a chance to try new and uncomfortable things started with making a promise to myself at the end of international pre-orientation. This was so I would ensure that I challenged myself to do things in college that entailed literally jumping out of my comfort zone, whether it be socially, intellectually, or otherwise. If I were to meet my first-year self right now, he would be surprised to see how far I’ve come in fulfilling that promise- I have indeed made cool American friends, grown to like tater tots, and gotten quite involved.

Of course, challenging myself to step outside my comfort zone has not been easy, but I’m so glad that I have done so and that I continue to do so. I’ve grown leaps and bounds in these past two years and learned so much about myself. I have become more confident, more curious, and definitely more willing to try new things.

If I could give one piece of advice to all Denisonians, whether you are a first-year or a senior, it would be to challenge yourself to try something that makes you uncomfortable as often as possible. This could mean doing something big like off-campus study or something as small as saying hello to someone new. I encourage everyone to go to the many cultural, sporting, and academic events on campus. Join a club that you know little about and take that interesting sounding class. College is a time to learn about the world and yourself, don’t pass up on the opportunity to do so. Wonderful things come out of leaving your comfort zone behind. All it takes is a few small steps (or big ones!) and a leap of faith.

Mayank Kumar ‘21 is a political science major from Calcutta, India.

Please, sir, I want some more: credits for mainstage shows

The never-ending litany of complaints: where to focus discontent