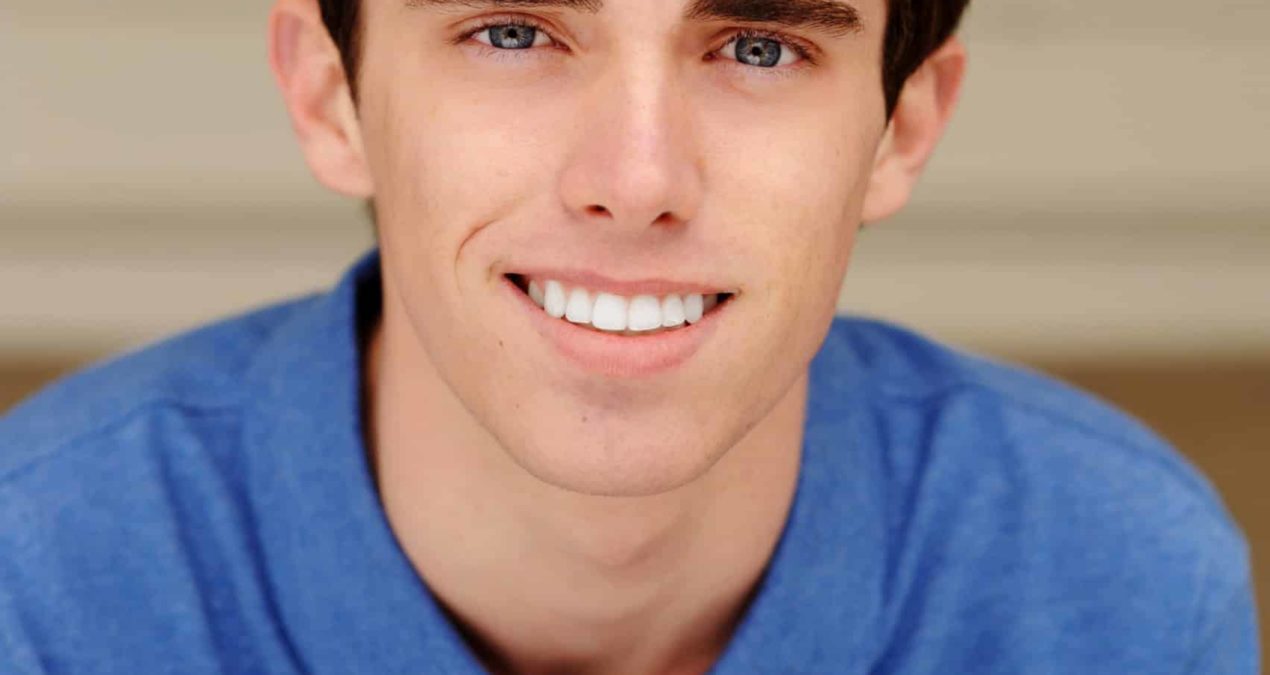 BLYTHE DAHLEM, Staff Writer — I recently discovered a song by American country-folk singer-songwriter John Prine titled “Spanish Pipedream.” The song is about him meeting a girl who gave him the secret to a happy life; “Blow up your TV, throw away your paper, move to the country, build you a home.” After listening to this, I thought intently about trying to disconnect myself from the world, and I realized all the negativity technology had in my life. So enjoy my tirade dismissing technology like some boomer parent who hates how much their kid is on their phone.

Why are there so many cords for different devices? These companies that make these cables must make a killing with all the different types of cables that are used for electronics. Everyone has all the different cords they need for all their different technologies: two kinds of iPhone chargers, 3.5mm headphone jacks, USB C, micro USB, mini USB, USB A, USB B… THERE ARE TOO MANY CABLES. The wires are generally the same internally, they just carry power from one place to another. So how hard is it to just have a universal cord that works for everything? No more dongles, no more having people ask for an Android charger only to feel the embarrassment of being trapped in a room of iPhones. But none of this would be a problem if we didn’t have so much tech in the first place.

Allow me to go on a quick tangent about pictures. Now I’m not saying photography isn’t art, but just because you have a camera doesn’t mean you should always take pictures of wherever you are. I almost resent seeing a beautiful sunrise in real life because I know I will soon go on Snapchat and see it on 15 different stories. I feel like the topic of pictures is very relevant right now with the leaves currently falling from the trees and the storm of pictures that will inevitably come from this season. I really have no qualms with these social media photographers, I just wish sometimes they would enjoy nature and the beauty of life for what it is instead of photographing it. Experiencing a sunrise is better if you see it with your own eyes, so instead of taking pictures of it for your friends, bring them to see it with you.

I’m going to close this diatribe by talking about social media, which has become popular to hate recently.  A newfound hatred for the internet and social media has been a hot topic in music, with notable artists like Logic and Post Malone addressing the subject on their recent singles/albums. I wholeheartedly agree with their views about how social media is damaging to people. Social media can be the source of some vile hatred, thanks to the ability for those wishing to spread hateful messages to have the comfort of hiding behind a screen. People say things they would never say to a person’s face on the internet, but then they try to shrug it off when they get called out for it. Still, mean comments on the internet can still be damaging to a person’s self-esteem, even if the person claims to be joking.

So, I guess the only way to avoid all this unnecessary strain on your life is to take John Prine’s advice. Let’s all blow up our TVs.

A short rant about the Wi-Fi