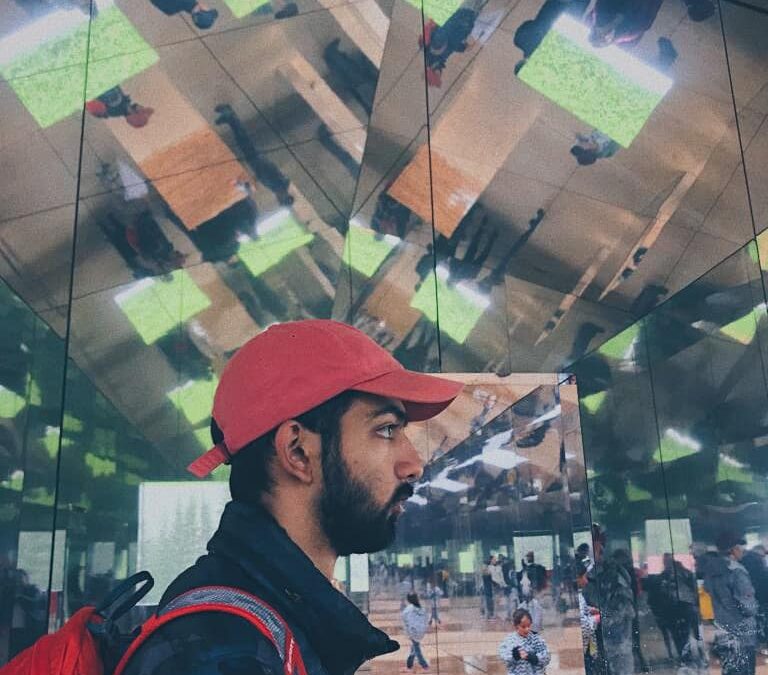 The influential power of celebrities

ROHAN ARORA, Assistant Opinion Editor — If you’re like me, you have probably lost all (or some) of your faith in the political and electoral systems that are in place in our country today. I have spent long hours trying to figure out certain nuances of the system that just don’t seem to make sense to me. One of these phenomena is the overwhelming reliance on “thought leaders” or political savants to formulate opinions which then serve as a basis for policy proposals and can even be elevated to official party platforms in some cases.

Before I can address the issues I have with thought leaders, I think I need to clear up what the term means, specifically in a political sense.  Thought leaders in this regard are people who are influential enough to substantially affect policy. Thought leaders include politicians, but also include other people working outside the government such as journalists, lobbyists, and even family of politicians.

Thought leaders ultimately seek to grow their influence because that is what keeps them in their positions to have a significant effect on political negotiations, and this is their fatal flaw. In focusing so much on influence, regardless of profession, the ‘thought leader’ is effectively quantifying their audience’s- the American public’s- opinions. People elect their politicians, and as such hopeful candidates will base their rhetoric off the needs of the respective region or subgroup they aim to attract.

While some candidates may genuinely identify with the causes they believe in and want to see their policy goals through, this is not required. Regardless, it is confusing to me how people in this position of political influence are likely to have a different perception of public opinion than, well, the public.

On the subject of thought leaders, people in the political arena aren’t the only ones affecting politics Celebrities, despite not necessarily being the most educated people (in general, some are fortunate enough to have gone to top 50 colleges, but not all of them, especially more recently famous ones.), increasingly feel the need to get involved in politics. Don’t get me wrong, I think it is pretty cool to see people like Seth Rogen campaign for Cannabis Conviction forgiveness and Alzheimer’s awareness, but those are issues he deeply cares about because they very directly affect his life. The increasing emphasis placed on people who don’t necessarily know the intricacies of policy to try an influence policy is not necessarily a bad thing, but it is worth it to forewarn that not all celebrities genuinely care about these causes. They too suffer from the need to quantify opinion, in this case, the public’s opinion of them. They seem like decent people for committing themselves to causes or starting foundations for research, when in reality these things do more to benefit the celebrities’ images than any incurable disease that their foundations may be researching.

This is not to say that all of this is a bad thing, but people like you and I need to be more wary about whose opinions on what topics we choose to subscribe to. Don’t support something just because your favorite politician comes out in favor of it, and ESPECIALLY don’t if your favorite celebrity does, at least without doing your own research first. In a society where news and media are accessible pretty much anywhere, it becomes easier to confuse opinions with facts. Don’t form your opinion based on other peoples’, but instead, listen to what they have to say, look at the facts for yourself, and make up your own mind. Today, these people hold more influence than ever because of the increasingly interconnected nature of social interactions and media in today’s society.  It sounds corny, but this time it actually is up to you to make sure these people do not become a class of dystopian fascist rulers, simply by formulating your own opinions! Go you!