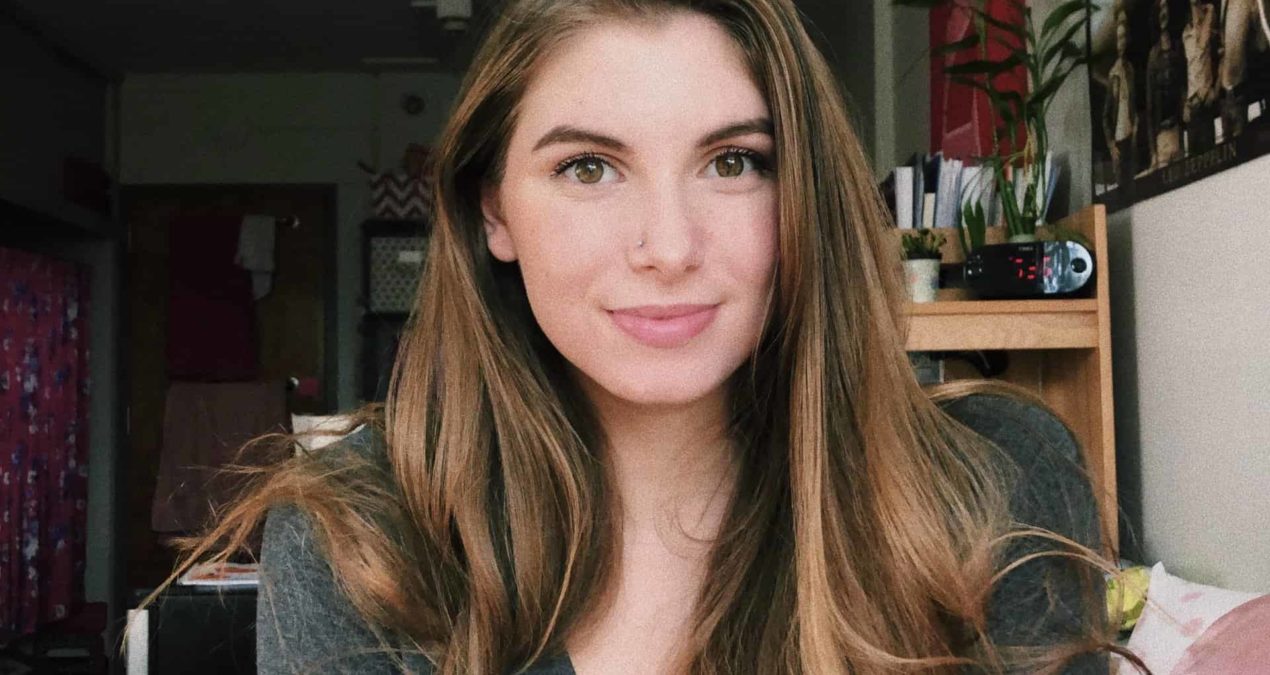 *Wednesdays* are for grammar with The Denisonian: An exploration of the apostrophe

NINA COSDON, Opinion Editor— I never thought it would come to this.

Granted, grammar is complicated, and English mechanics are a mess. But there’s one specific mistake that I’ve noticed becoming more and more common among this generation.

For whatever reason, people are misusing apostrophes all over the place. I’ve only noticed it this past year, which means there’s still time to right this wrong. While searching for a grammar topic about which to write, this one seemed urgent.

Now I’m only going to say this once: APOSTROPHES DO NOT MAKE THINGS PLURAL! They just don’t! Why are you doing this?? Who taught you that? I need names!

This mistake seems especially prevalent when people are writing about the days of the week. Lately, I can’t get on Instagram without seeing a caption like, “Love getting brunch on Sunday’s,” or “Monday’s are the worst” (Just typing those examples made me physically cringe).

I can’t quite figure out why this is happening, so if you’re guilty of doing something like I just described, please come find me and walk me through your thought process. However, my hypothesis is that the “y” at the end of the days of the week is throwing people off. For example, you might be thinking that if it’s “babies” and not “babys,” there’s no way you can tack an “s” onto a day of the week. Hence, in comes the erroneous apostrophe.

I’m here to say that YES, you can write “Tuesdays,” and in fact you SHOULD. Seriously. Do it. This isn’t an Oxford comma type of situation where you get a choice.

If you’re still here after I called you out, then great! Now we get to the fun part: the rules.

I know I said I wouldn’t repeat this, but I lied. Apostrophes. Do. Not. Make. Words. Plural. They never have, and they never will. Apostrophes are used to indicate possession and form contractions.

The latter is the most obvious and unproblematic; “Don’t look at me,” and “Shouldn’t you start your homework?” are examples of contractions that call for apostrophes.

(Side note: Try to avoid using contractions in formal writing, such as academic essays or business proposals. Get in the habit of typing, “I do not agree” instead of “I don’t agree.”)

Possessive apostrophes will look something like, “Sam’s dog” and “My Grandma’s house.” This seems fairly straightforward, but people can get thrown off when something is possessive AND plural. For example, if you were going to visit your grandparents at the house they share, it would be “your grandparents’ house.” Don’t be like those families who pay for a custom sign on their lawn that says, “The Smith’s Home,” because that makes it sound like a lone blacksmith lives there.

Now allow me to offer a word of caution. While you’re going wild with the apostrophe “s” to show possession, don’t forget about the difference between “whose” and “who’s.” Whose is the possessive form of this pronoun, as in, “Whose turn is it to take out the trash?” Whereas “who’s” is simply the contractual form of “who is.”

When there are multiple nouns, make the word plural. If they all share possession of something, the apostrophe should go after the “s.”

Another cause for confusion can be when they person doing the possessing has a name that ends in an “s.” Should you write “Lucas’ notebook,” or “Lucas’s notebook”? “Bernie Sanders’ campaign,” or “Bernie Sanders’s campaign”? Both are technically correct, but if you know me, you know I have An Opinion about which is best. I would go with “Chris’s cat” over “Chris’ cat,” just to keep the rules of possession consistent. I’m not saying you have to do it that way, I’m just saying that the MLA and APA style guides agree with me.

“Saturday’s” are not for the boys, nor are they for anyone. However, Wednesdays are for The Denisonian. ;)

Nina Cosdon ‘21 is a communication major from Meadville, PA.