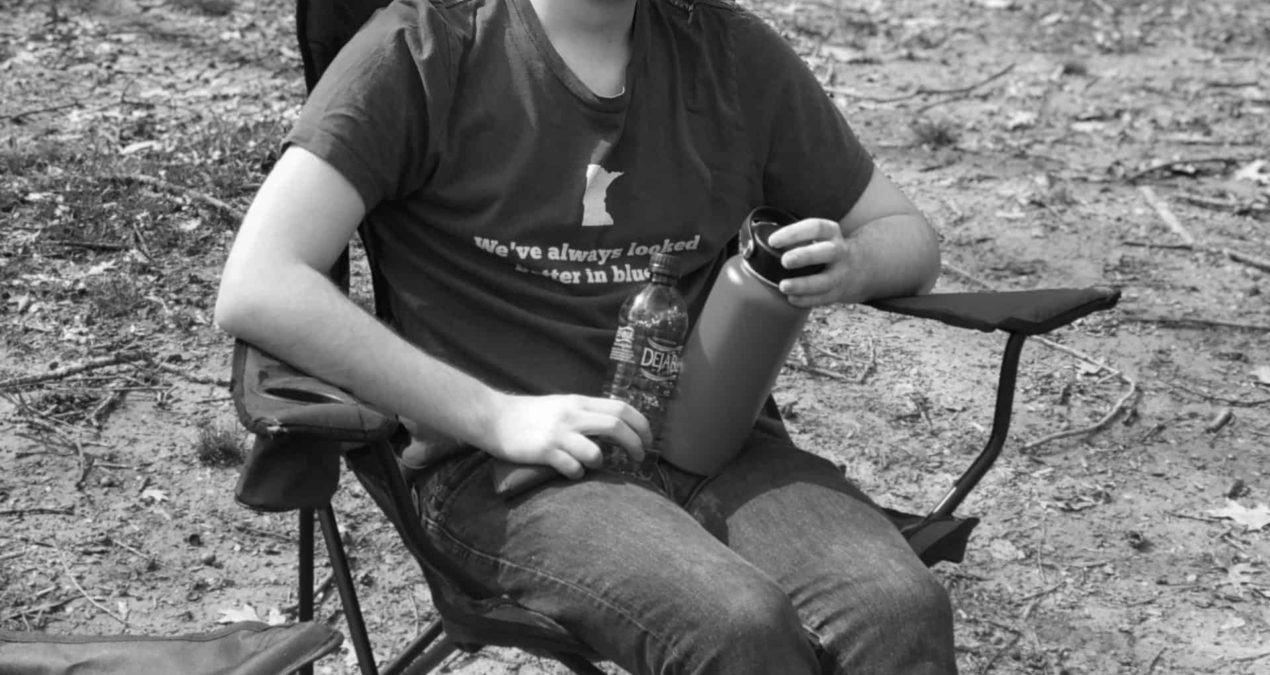 ZACH CORREIA, News Editor— Fraternities are a “conspiracy of a few against the social rights of the many” announced Denison’s fifth president, Samson Talbot, during a chapel talk in May of 1869.

At the time, fraternities were starting to rear their heads on campus and the pages of The Denison Collegian (the predecessor of The Denisonian) were filled with debate on their merits. Three years later the Denison Board of Trustees, on recommendation by the faculty, voted to approve a ban on any student joining a fraternity with the punishment of expulsion. By 1889, however, after what Denison Historian, Dr. Wally Chessman described as a “religious revival” and changes in societal attitudes, the Board reversed course allowing students to join Greek Organizations once again.

This is Denison’s greatest sin.

What followed was decades on decades of religious discrimination, rampant racism, harassment and beatings of LGBTQ+ students, pushing low-income students to the social margins, deaths due to alcohol, sexual assaults and misogyny, horrendous hazing and a full-blown riot. These are just a few of the many consequences of Greek life on campus in the past one hundred and thirty years.

However, the most glaring fault with Greek life is its inherent rejection of the core tenets of the Liberal Arts. A Liberal Arts education seeks to educate the student body, regardless of who they are, to be independent thinkers that seek diversity of persons and thought. As University President Adam Weinberg has stated, the purpose of a Denison education is “developing the agency and autonomy to be the architect of your life. This is accomplished, partly, by being “surrounded by [people] who challenge you in different ways.”

Greek life seeks the opposite. It is based on exclusion, sustained by homogeneity in identity and thought and promotes the needs of a few over those of the larger community. As a school that seeks to educate students in the Liberal Arts, the existence of Greek life is an affront to that mission. Fraternities and sororities are the only organizations on campus that discriminate in membership. This is done for two reasons: To create exclusivity and to create homogeneous groups.

To the first point, if anyone was allowed to join, then the exclusivity would be gone. The benefits of Greek life are primarily in social life that comes from its control and pooling of resources. Chapters aim to maximize their resources in order to give people a reason to join; they do this by seeking members that benefit them. In selecting new members, the question in Greek life is never “what can we do for this person,” it is always “what does this person do for us.” For an institution that seeks the development of every student with the transformative power of education, those closed-doors that favor some over others run against that goal. The result of this exclusion creates groups of students that have access to resources and others that do not. Should some Denisonians have more opportunities to develop than others due to what they can provide?

Through pledging, rituals, hazing and social events, Greek organizations aim to minimize the individual in favor of the group — in this case for a “brotherhood” or “sisterhood.” Each chapter has its own identity that it seeks to maintain. Some are more entrenched in their identity than others but all seek people that fit in with the group. The closed-doors are there to ensure that the group continues to replicate itself with similar people with similar ways of thinking. Like all organizations, there may be outliers that can walk the line between maintaining individual thought and the thinking of the group. Those are the exceptions, though and not the norm. Greek life seeks sameness. When it does, diversity of thought and identity is lost to the detriment to those involved. If diversity was accepted, then why are there closed-door membership policies? Why not accept a range of thought and identity just as the University seeks from its students, faculty and staff?

Greek life was necessary at one time in our history. It was needed when the college did not provide social opportunities and where the student body was nearly ubiquitously white and middle or upper class. That reality is gone. We have alternatives to the social opportunities of Greek life and a student population that is ever diversifying in terms of identity and economic status. Others have pointed out the challenges for low-income students to be a part of Greek life and any look through pictures of bid day or fraternity composites shows a range of diversity mostly from eggshell to plaster. Should a university that claims to promote diversity allow organizations to exist that practice discrimination of many? Should it allow some students to isolate themselves from the diversity of people and views on this campus?

Any counter-argument in favor of Greek life usually includes a point about how not everyone involved are the bad actors. While that is probably the case, the issue is not with the members but with the purpose and goals of Greek life itself. If students want to form groups with like-minded people with similar identities that is a right they have. What should not be happening, however, is Denison’s continual support of Greek life.

We have taken steps before. President Michelle Myers and the Board of Trustees removed the fraternities from their houses in 1995 and the changes to social spaces making them University-controlled has put Greek life on equal social footing with all other student organizations. It is time to take the final step.

It is time to finally rectify our greatest sin and ban Greek life on this campus once again. Can we call ourselves a Liberal Arts intuition when the most obvious affront to it is supported by our institution?

President Dale T. Knobel: A farewell in retrospect and prospect