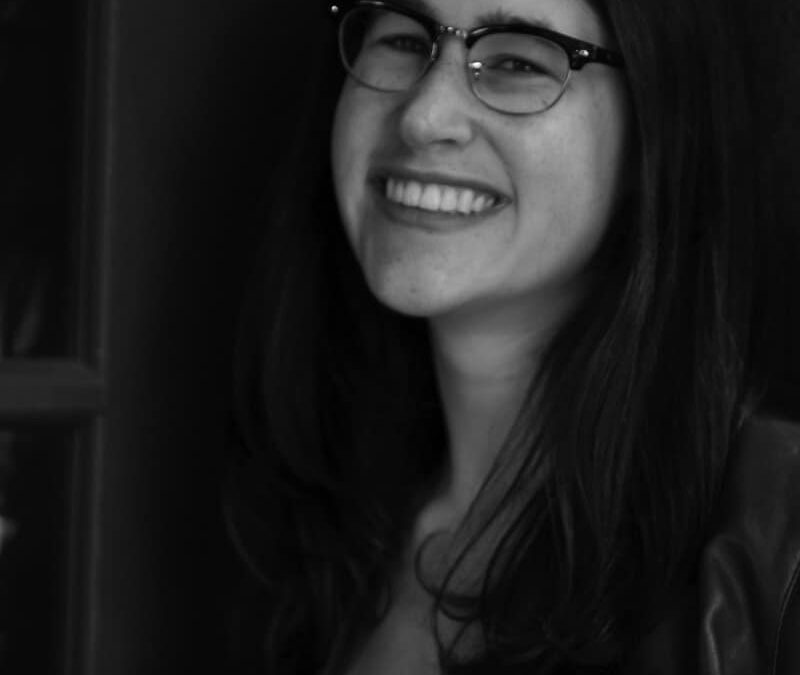 From the start, it is clear that her chosen profession is seen as futile by some, treasonous by others and inspiring by a few. Calling herself a “very angry optimistic woman,” her fierce personality emerges not only through her interactions with her legal team, but through interviews with her husband and adult children.

The film traces the history of the creation of the Israeli state with flashbacks from Tsemel’s life in relation to the events. The violence depicted in the film is visceral; the juxtaposition of sensationalistic news accounts from Israeli media sources with shots of Tsemel meeting with the Palestinian families to be briefed on their children’s legal cases are genuinely harrowing.

With cameras not allowed into the courtrooms, viewers are excluded along with anxious family members who hover outside the doors. The documentary does not attempt to portray a “balanced” view but arguably shows that the conflict negatively affects both Israelis and Palestinians as both communities suffer under fear, violence and the degradation of democratic practice. Always oppositional, Lea Tsemel seems to believe in hope, no matter the cost.