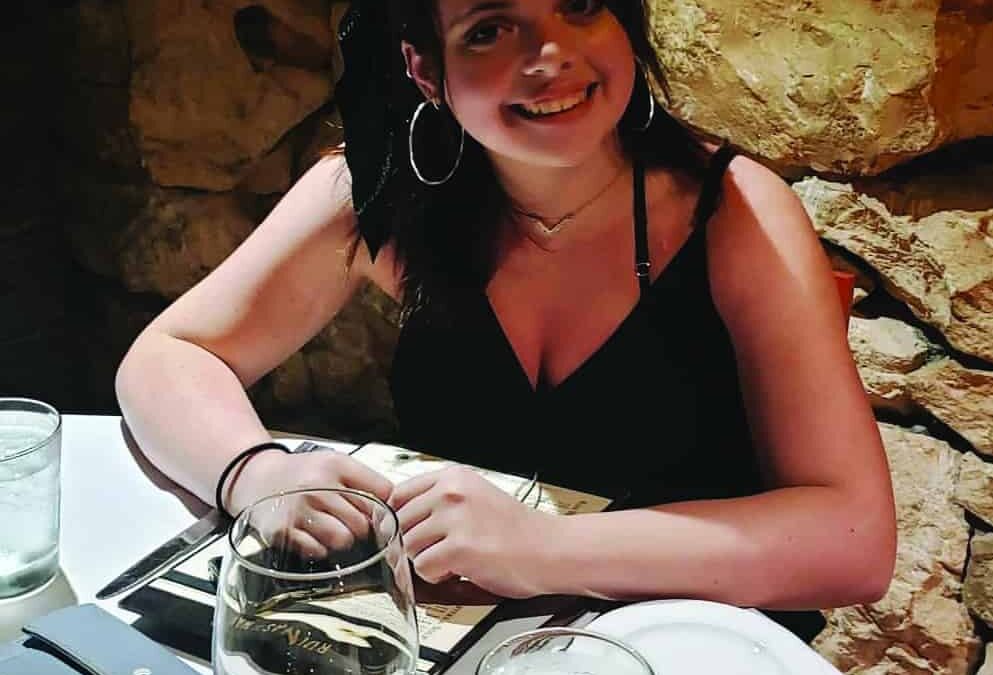 by Lena Massaregli
No Comments

LENA MASSAREGLI, Arts & Life Editor—In the past few years, Disney has been creating Live-action remakes of some of their original films.

Some of these include “Cinderella,” “Beauty and the Beast,” “Aladdin,” “The Lion King” and the upcoming release of the remake of “Mulan.” Now don’t get me wrong, a remake here and there has its merits, but when they are slowly remaking all of their original movies, fans will surely start to point out a lot of their flaws.

Especially in the remake of “The Lion King,” there were many complaints revealing why fans, including myself, did not enjoy the film. To start off, the entire movie was just awkward, with the animals looking very stiff and emotionless at times.

Another example of why Disney should stop remaking their original movies is the remake of “Beauty and the Beast.” Many fans were disappointed with some of the differences between the original and the remake. One is the iconic fight scene between Gaston and the Beast. Instead of using swords in the scene, Disney opted to use guns, which is a controversial topic in today’s society.

Also, by switching the choice of weapon used in this scene, it makes it less likely for them to be fighting on the roof of the Beast’s castle due to the range of the new weapon. Therefore, in retrospect, Gaston falling off of the roof is no longer something that should have happened.

On top of that downfall in one of the major scenes of the film, Disney also opted to add a solo song for the beast as he is dying after being shot. The song titled “Evermore” which drags out that scene by more than three extra minutes without cutting to the chase like in the original.

Let’s move on to another film that Disney remade: “Cinderella.” In the remake of this classic film, there was one specific thing that left fans a little disappointed in Disney. The mice and animals in the movie did not wear any clothes, talk or help with chores.

Even though the mice were indeed included in the remake we, unfortunately, lost the comedic value of their everlasting battles with the cat, Lucifer, and their snarky remarks towards one another.

Even though the four movies I’ve mentioned all have their upsides for fans, I truly cannot support Disney continuing with these remakes. At this point in time, they are overdone and mostly a disappointment.

Considering everything they have changed in the remakes that are already out and the fact they removed the musical numbers and Mushu in the upcoming “Mulan” remake, fans will continue to be disappointed.

Many moviegoers have a history of disliking these remakes and Disney should stop wasting millions of dollars on trying to remake classics and should instead focus on new content for their fans.

Lena Massaregli ‘23 is a political science major from Minneapolis, MN.

Why I never joined the Yang gang