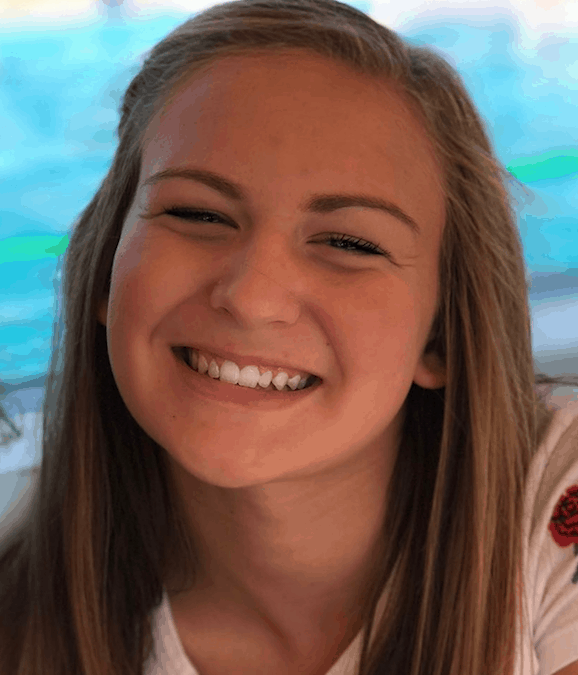 When Ally Peterson ‘23 packed her bags to move across country from Napa California to Granville Ohio she never expected to win conference and potentially qualify for nationals – especially during her freshman year. Nevertheless, Ally prevailed in doing exactly that last weekend at her first Conference Championship representing the Denison Swim and Dive team.

The swim and dive team is notorious both on the Hill and in the North Coast Athletic Conference (NCAC) for their stellar program that continuously pumps out superstar swimmers and divers. Ally Peterson attributes most of her success to both the Denison Swim and Dive program overall, and to her coach, Russ Bertram,  who was just named NCAC Women’s Diving Coach of the year for the fourth consecutive year in a row. Peterson talks about her interactions with Bertram paying him tribute for his ability to give personalized instruction clearly and in a way that “made sense to me (Peterson) as an individual”.

When asked what has been most important in her success this 2020 season, Peterson emphasizes that her ability to “adapt to whatever my coach was telling me has been my saving grace this year”.  Peterson reflects on her experience during the beginning of the season emphasizing that although it was “really overwhelming at the beginning of the year, I (Peterson) have been able to overcome it with hardwork and dedication”.

Peterson went on to explain that the positive atmosphere and encouraging culture made all the difference as she stepped up to conquer the 3 meter board on the second day at Conference after the first day “didn’t go as I (Peterson) had hoped”.  Peterson kept her eyes on the prize focusing on the team mantra: “shirts off for victory” to uphold her positive energy moving forward.

Reminiscing on the moment Peterson realized she had won she humbly and honestly recalls  that she “ was not expecting it at all” emphasizing that it was exciting because of “the hard work myself (Peterson)and my fellow first years had dedicated this season”. Peterson lights up as she describes her last dive focusing her attention on her teammates instead of herself who sat anxiously in the front row during her approach, and elated with joy after Peterson completed her  masterful dive that landed her a final score of 456.50.

Ally Peterson’s well deserved victory is surely just the beginning of the achievements she will accomplish throughout her career on the Women’s Swim and Dive Time, and over the course her time here on the Hill.