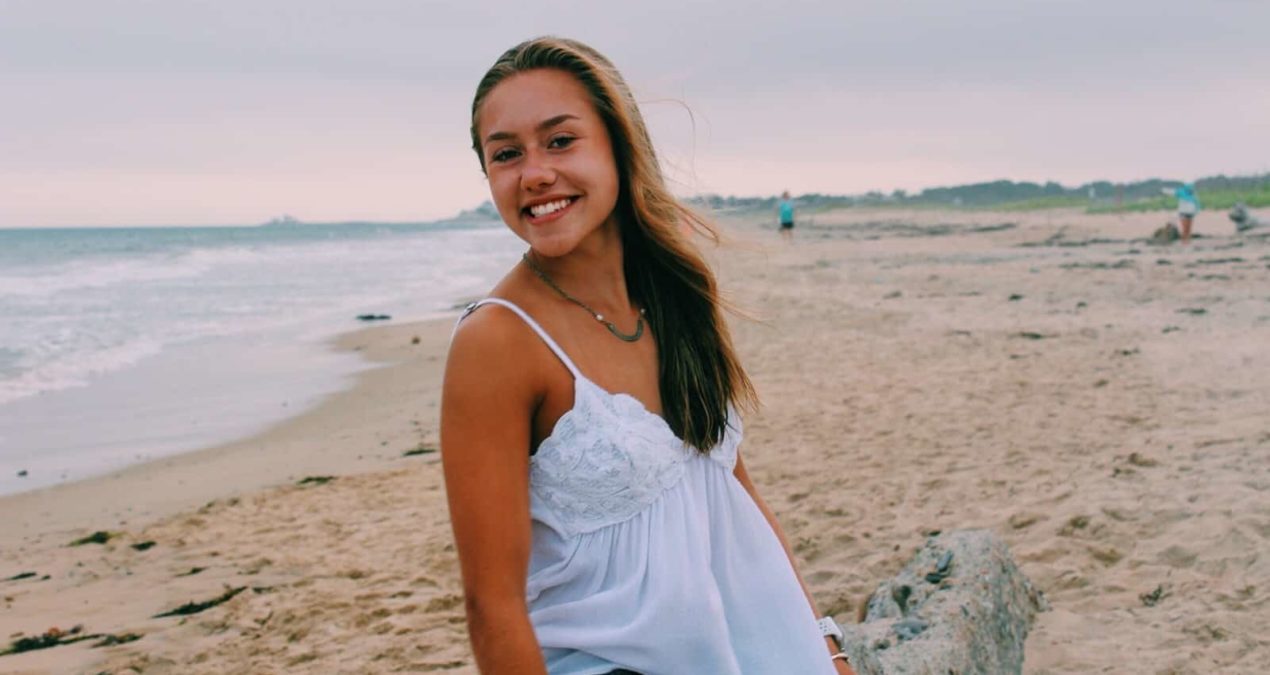 JULIE KENYON, Copy Editor—There are days, especially in college, when it seems almost impossible to feel successful. Whether it be academics, athletics, social pressures or the exceedingly high expectations for what success looks like in 2020, fear of failure or insecurities about never being ‘enough’ are difficulties many Denisonians face at one time or another. If anyone says they don’t, they are lying to you.

Red Bull’s leading regional brand marketing manager, Lauren D’Souza, opened up to 30 students on Thursday saying “I am not a successful person….” the room went silent as D’Souza paused to survey the audience. She then added: “because the image of success I have been chasing doesn’t exist.”

In her talk entitled “5 Lies I Told Myself about Success,” D’Souza humbly and honestly recounted her experiences in college and the workforce, detailing how she debunked the unproductive view of success that held her back from pursuing her genuine career interests and achieving her goals.

The first lie D’Souza dives into is the notion that “successful people know what they want, and they go for it.” This misconception is related to the questions many students are frequently asked: “what’s your major?” followed by “interesting…what are you going to do with that?” meaning that students, and people in general, are expected to have a perfectly organized algorithm for life. This plan will then lead them to a romanticized, and usually unrealistic, destination that spells out the idealized version of success.

D’Souza revealed her journey of career exploration that took her from working for Teach for America, to a startup and creating her own company, all the way to where she is now at Red Bull. She emphasized that it is okay, and even beneficial, to not know which way to turn.

D’Souza goes on to discuss the second lie she told herself that was “successful people are busy, and vice versa.” Drawing on her experience starting her own business, she explained that as she felt failure approaching, she quickly put her career first, doing everything she could to bolster confidence in her business venture and her capabilities. She recalled a time when she used every spare moment to either prepare for a meeting or organize to the point where her social life revolved around work.

The fear of being labeled as “unsuccessful” put D’Souza into a productivity overdrive that was ultimately unfulfilling and took over her life. The cure, D’Souza said, is to take time to reflect and to carefully plan your goals to center your focus and intentions.

D’Souza’s third lie was that “successful people know how to please everyone.” Straight out of the gate, she squashed this notion and told Denisonians to focus on their genuine and individual goals because it is impossible to please everyone. D’Souza described when she “tried to play Switzerland with everyone” and it “clearly and quickly backfired,” highlighting that in any setting–whether it be in work or at school–knowing and protecting your opinions and goals comes before pleasing others. You can’t do it all!

The last two myths “successful people can measure their success” and that “successful people don’t flaunt their weaknesses” stood out as the climax of D’Souza’s point that success is not a one-size-fits-all solution. Success is a unique and ever-changing concept that cannot be defined or written down on paper. D’Souza cracked open a can of Red Bull explaining that Red Bull has given her wings, but it wasn’t until she was able to meditate and reflect on herself that she was able to acknowledge that.

Whilst exiting Higley Hall that day, there was a sense of energy that surged throughout the room. Maybe it was the Red Bull, or maybe it was the fact that Lauren D’Souza, a very successful, up-and-coming business woman opened up about her experience struggling with the idea of success. A very important dialogue was opened on the Hill allowing students to think about their future with a little more ease. Just as Lauren D’Souza reflected that her journey was an unconventional one, she encourages Denisonians to focus on the journey of discovering their wings without fear of the end result.

Julie Kenyon ‘23 is a global commerce major from Arlington, VA.

State of the paper

Could we have a P-Day at Denison?