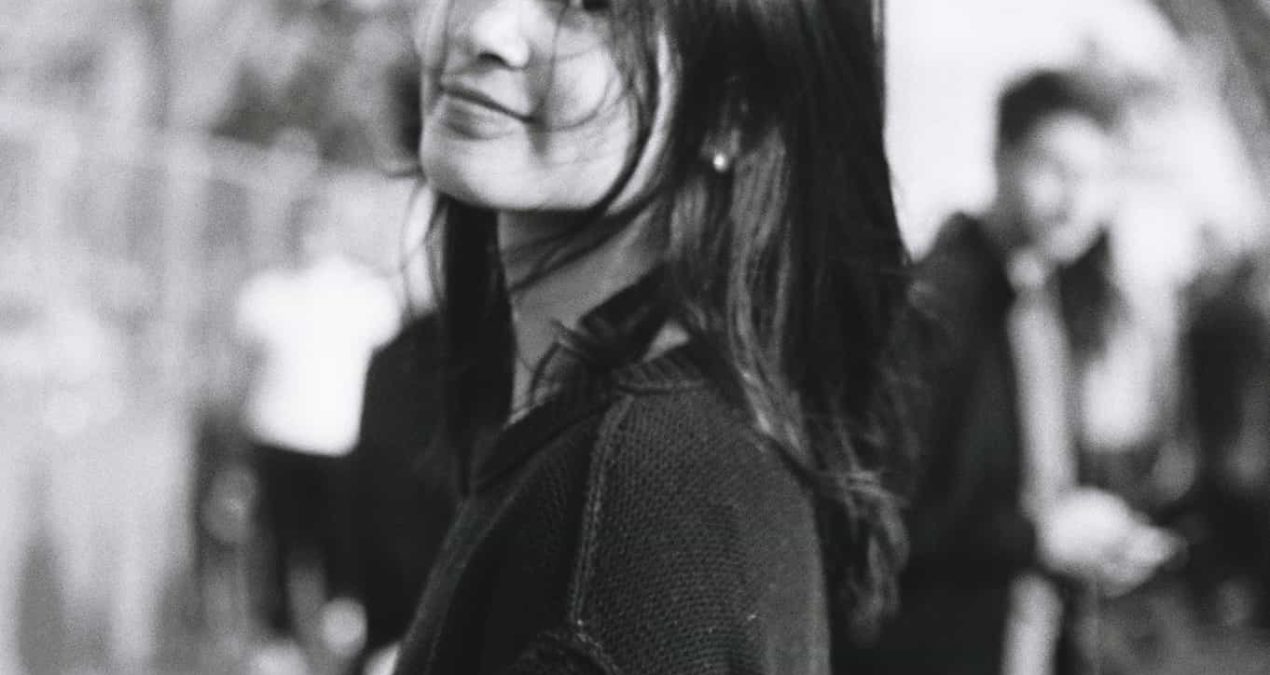 Why I never joined the Yang gang

by Mary Clare Edwards
No Comments

Back when Andrew Yang was still campaigning for the 2020 Democratic nomination, he expressed to the New York Times, “I do have very strong feelings and points of view on race. I understand my identity very acutely.” “But,” he added, “I’m not sure if leading with that is necessarily the most helpful way to move any community forward.”

Yang, along with over 20 million others, identifies as Asian American. The son of Taiwanese immigrants, Yang spent his childhood in Schenectady, New York before attending Phillips Exeter Academy. After earning his B.A. in economics from Brown, Yang founded Venture For America, a nonprofit that recruits top entrepreneur college graduates. He won numerous awards from the Obama administration and filed to run for President of the United States in fall of 2017.

In the beginning of his campaign, the media overall portrayed Yang positively. He was named the Internet’s Favorite Candidate and had #yanggang taking over Twitter. Many of my friends had heard of him through his guest appearance on Ryan Higa’s podcast, who encouraged his 21 million YouTube subscribers to vote for Yang. I remember telling my parents that maybe, an Asian American could win the nomination.

However, Andrew Yang has faced criticism from the Asian American community when his representations of himself and his identity were arguably neither accurate nor respectful to the communities he claimed to at least try to speak for.

When the second Democratic debate took place in July, he told viewers in his opening statement, “The opposite of Donald Trump is an Asian man who likes math.”

During the third debate in September, Andrew Yang jokingly told the audience, “Now, I am Asian, so I know a lot of doctors.”

Yang’s remarks can easily skew the audience’s perceptions of who Asian Americans are. His jokes relating to his race and identity while campaigning have led to claims that he is maintaining model minority stereotypes. The model minority myth can be detrimental to Asian Americans’ mental health if they internalize that their racial background is a determinant in their ability to succeed. The myth pits minority ethnic groups against one another, and prevents those communities from achieving economic equality. It also fails to recognize that Asian Americans encompass a broad spectrum of socioeconomic statuses and identities, while reinforcing the stereotype that all Asians are the same.

As a Chinese American student who is currently studying Creative Writing at a liberal arts school in the Midwest, I know I defy many Asian stereotypes by where and what I have chosen to study. Additionally, I have grown up in a biracial family and I can’t necessarily relate to a lot of Andrew Yang’s jokes, nor do I find the humor in them. Even if Yang is sure about his Asian American identity, his jokes suggest he lacks the awareness that many are not. Discussions of Asian American identity are ongoing; LA Times columnist Frank Shyong recently shared that “[his] conversations with friends, activists and even professors about Asian American identity usually have more questions than answers.” Ultimately, I hope Yang isn’t the last Asian American candidate we see try to reach the White House.

Mary Clare Edwards ‘21 is an English major with a concentration in narrative journalism from Ann Arbor, MI.