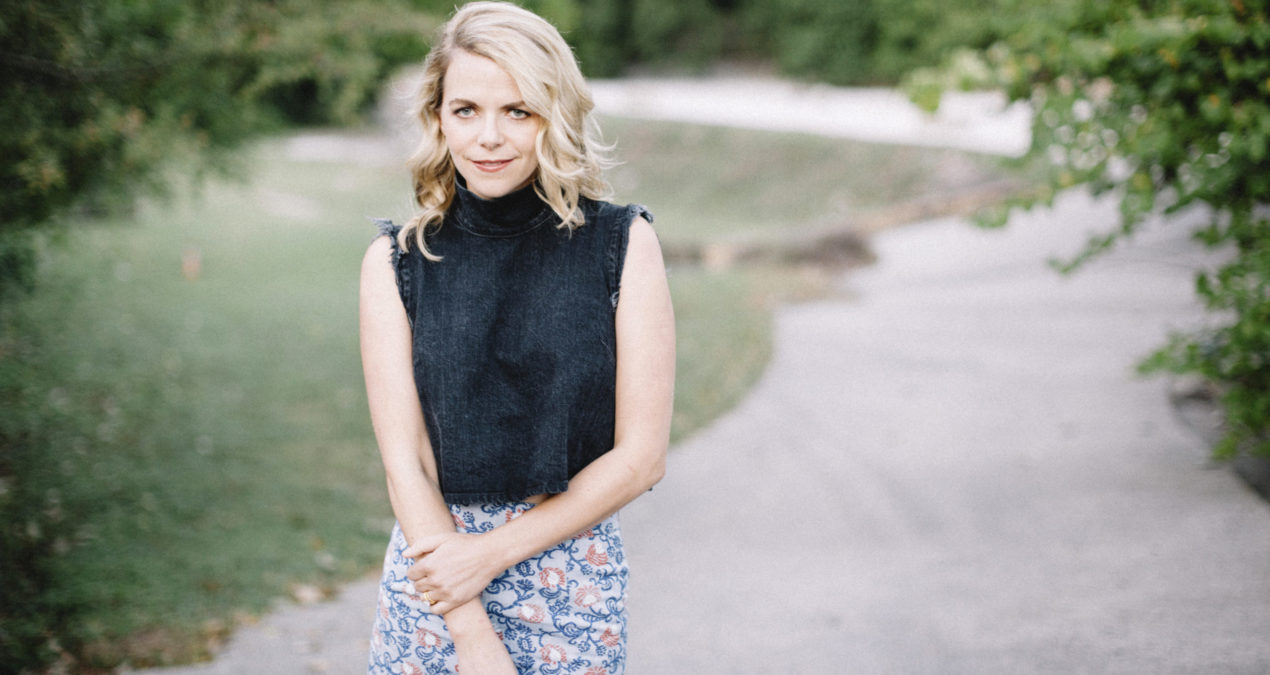 O’Donovan is one of the most sought-after singers and songwriters of her generation. She’s one third of the band I’m With Her (alongside bandmates Sara Watkins and Sarah Jarosz) and the co-founder and lead vocalist for the band Crooked Still. O’Donovan’s work is very much about storytelling as well as music; her latest work, “Bull Frogs Croon,” incorporates the poetry of Peter Sears.

O’Donovan’s residency includes class visits, a senior creative writing colloquium and a concert followed by a Q&A on the evening of Thursday, October first.

The Vail Series brings world-class artists and ensembles to the Denison community. This year, the series will be celebrating its fortieth season.

In an interview with The Denisonian, O’Donovan said that she “grew up in a very musical family… Both of my parents are very musically inclined and they were very active in the musical community.” She grew up listening to a lot of Irish and Folk music; a few artists that have influenced her are novelist Tim O’Brien and Canadian singer-songwriter Joni Mitchell.

When asked about how storytelling plays a role in her music, O’Donovan said “As a songwriter, you’re always trying to tell a story and paint a picture. That’s the job of artists… Taking a story and weaving the music through it.”

Another thing that O’Donovan is known for is her collaboration projects. On her selection of the poetry of Peter Sears, she said “Immediately I was so moved and fell in love with his words… I chose his work because it was at the suggestion of Teddy Abrams at the Britt Festival who commissioned the piece.”

Her advice to Denison students interested in the performing arts: “You have to be flexible and you have to love it,” said O’Donovan. “You have to play concerts and there is so much work that goes into it. You really have to work hard.”

The program with O’Donovan entitled “Songs and Strings” will have O’Donovan, alongside a string quartet, perform the song cycle “Bull Frogs Croon.” Written and developed with Jeremy Kittel and Teddy Abrams, the piece uses a stunning text by the late and former Poet Laureate of Oregon, Peter Sears, which premiered in 2015 at the Britt Festival. The remainder of the evening will mix songs from her expansive career with a few traditional favorites.

The Vail Series was endowed by a gift from the late Mary and Foster McGaw in honor of Jeanne Vail, class of 1946. The Series enriches the artistic experience of the entire Denison community. The Vail Series was directed by Lorraine Wales from its inception in 1979 through her retirement in June of 2013. Michael Morris is currently the Director of the Vail Series.

You can watch this concert premiere on Thursday, October first, 8:00 p.m. EST at www.vailseries.org.