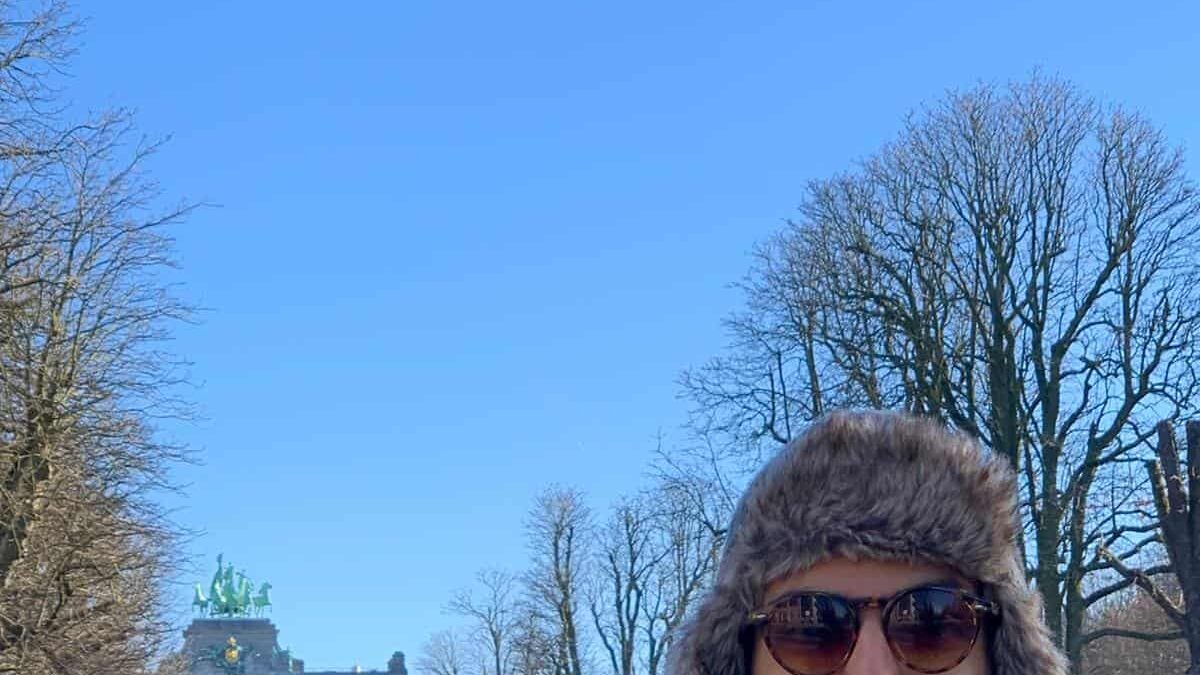 Staunch conservatives who wish to fill the vacancy while President Trump is still in office are at heads with the Democrats, who are imploring the Republican controlled senate to wait until after election night, as this period between the vacancy and the election is among the shortest in American history, at 46 days. The push among Republican leadership within the senate struck a particularly bitter nerve given their behavior in a somewhat similar situation in 2016, with the refusal to consider Obama’s nominee Merrick Garland for the vacancy and their insistence to wait until after the election back then.

If we are to take public opinion into consideration, then a new Supreme Court Justice should be confirmed by the next elected President. The majority of the American people polled supported waiting until after the election to confirm a nominee, regardless of who wins.

Trump’s nominee, Amy Coney Barrett, should by all means be considered if he wins reelection, but the fact of the matter is that especially in the current situation The United States finds itself in leading up to this election, The United States has several more pressing issues that do not involve the judiciary. If the Republicans were fine with keeping the court open for the gap between Obama’s nomination and Trump’s election, what difference does this period of 46 days really make?

Coney Barrett seems to be an originalist, having clerked for former justice Antonin Scalia as well as a track record on the bench of being Originalist. Several of her opinions skew towards anti-immigrant, anti-worker, and anti-affordable healthcare sentiments. Amy Coney Barrett may not be the threat to Roe v. Wade many people were fearing, but it does not mean she is any better. Based on her decisicison in federal courts and her previous statements, Barrett is a staunch opponent of state mandated healthcare, and explicitly opposes aspects of the Affordable Care Act like The Individual Mandate. She has been on record as stating it was pushed beyond its plausible meaning in the decision for National Federation of Independent Businesses v. Sebelius., which designated it as a tax.

Regardless of what happens to the vacancy, this is a stark reminder to Democrats that nothing, not even the court lasts forever. Since Trump’s Election, and even before, they have progressively been losing their foothold in Congress and a growing portion of the American people. They are just now collectively realizing the importance and potential long lasting impacts of not controlling the courts, something which the Republicans have experienced for what they would likely characterize as far too long.

The question now for Democrats is what do they prioritize, do they try to do it all, and get Biden elected, while there is still a vacancy? Alternatively, they could let Amy Coney Barrett fill the vacancy, and focus their narrative on packing the courts if elected, something which Trump did too, to prevent the likelihood of particularly controversial court cases gaining enough traction to be considered for the Supreme Court’s docket.

Ruth Bader Ginsburg lived a fruitful life, and her last wish was reportedly that the senate wait until after election night to pick a nominee. If we are to do justice to her legacy, we should listen. Her unexpected demise has somewhat cornered Democrats, however, who are increasingly losing political capital in a Trump era. The Left is running out of options, and their lack of preparation has only started to show. While Ruth Bader Ginsburg’s wishes should be taken into account in an ideal vision of America, We live in Trump’s version, at least until November.

Like us, they can only hope that Biden has what it takes to win it all come November 3.

Reflection on the presidental election

Staff Editorial: What we plan to do over Thanksgiving Break