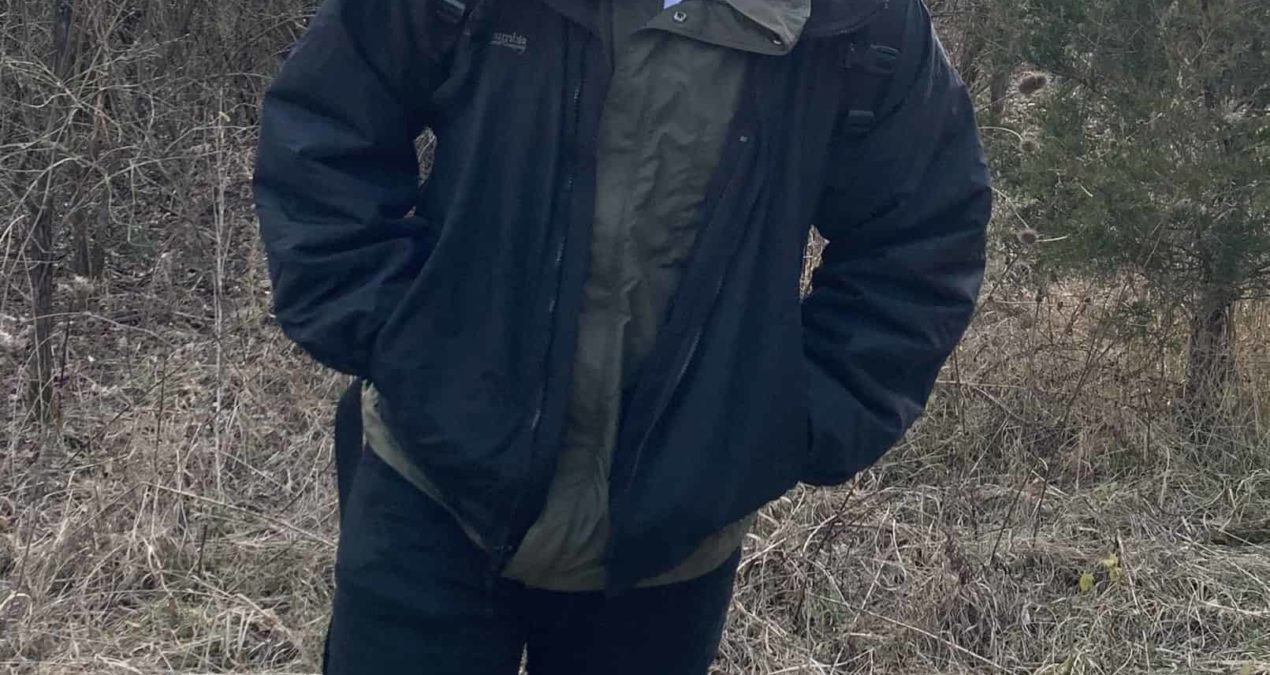 How modern populism has grown, and how to stop it

HENRY JENKS, Special to The Denisonian—From the United States to the Philippines to Hungary, populist policies are in. In fact, the four largest democracies by population are ruled by populists: Trump in the United States, Widodo in Indonesia, Modi in India, and Bolsonaro in Brazil. What was once a political strategy primarily limited to Latin American and Eastern European leaders is now mainstream.

To understand the role that populism plays in modern society, it’s important to first understand what it is. Populism is, generally, a range of political stances and policies that claim to focus on the average Joe and pander to working class strata. However, all too often modern so-called populist leaders pose as normal people representing average voters, but are in fact members of the elite groups that they juxtapose their base against. For example, Donald Trump is an Ivy League educated billionaire who inherited much of his wealth and lived in a penthouse in Manhattan. Boris Johnson, who attended Oxford, reportedly ruffles his hair before going on television to look more relatable and less put together than he actually is.

Populism, or rather modern populism, has become prevalent in today’s global political climate. To lay out exactly why this phenomenon has occurred, political scientists have boiled down the answer to two main reasons. The first cause is the rise of technologies that have rendered obsolete jobs that once provided good pay and pensions. This effect is particularly felt in wealthy countries like the United States and the United Kingdom that no longer manufacture on scales comparable to what they used to. The second main reason for the rise in populism is globalization. No matter where you’re from, humans are susceptible to viewing change and difference as a threat. As more people are connected and immigration is more prevalent, coupled with a mass loss of jobs due to innovation and automation, a hatred and fear of the immigrant has emerged. This fear is stoked by populist leaders, who purposefully offer scapegoats for answers to very complex problems (think ‘build the wall’ or Brexit).

Is this all really a problem? No leader is perfect and it isn’t really all that big of a deal if they aren’t exactly as they claim to be. Well, your feelings depend on what policies you care about. According to one article in The Atlantic, 23% of populist leaders initiate democratic backsliding, which is defined as a country’s democracy score decreasing by at least one point (on a ten-point scale.) Additionally, due to modern populists’ prevalent use of nationalism as the base of their platforms, geo-political issues that require international cooperation, such as climate change, and say, a global pandemic, are inherently more difficult to solve. According to CNN Health, as of September 24 the top three worst countries for coronavirus cases and deaths are all run by populist leaders. These leaders place heavy blame on generally unrelated issues and groups while simultaneously enacting policies that curb individual rights such as free speech, voting rights, and dissent. For example, during the coronavirus pandemic the Prime Minister of Hungary, Viktor Orbán, blamed foreigners for the spread of the virus, and the parliament ruled that the spread of ‘misinformation’ was a crime punishable by an indeterminate amount of jail time and that Orbán could rule by decree for an indefinite amount of time (without any checks and balances or approval from parliament.)

What can the upcoming generation do to combat populism and its negative impacts on democracy and free speech? First off, it is important to recognize that the people who are susceptible to the call of the populists often face real challenges and fears. Rural and Rust Belt America has been left behind, and the economic decline felt in those communities needs to be addressed. However, rallying around hate for immigrants and building a wall to keep them out does nothing to foster programs that will make concrete change.

Empathy is the underlying answer to the growing national and international divide. Instead of slinging mud and calling people who vote for populists stupid, try considering exactly what’s made them susceptible to voting for them in the first place. Then vote for someone who will actually help.

Henry Jenks ‘24 is an economics major from Dayton, OH.

Staff Editorial: Which holiday are we celebrating now?