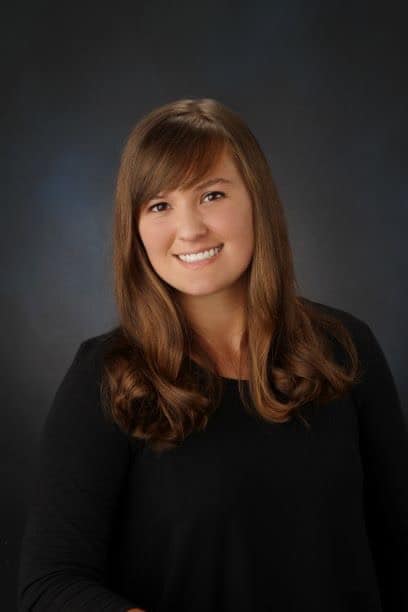 Call out culture weaponizes the internet for bad

SOPHIA PARPALA, Special to The Denisonian—Call out culture, a form of ostracism that originated on social media, is a rising phenomenon brought on by the need to “stay woke” and has fostered mass polarization within our generation.

The beginning of this phenomenon can be brought back to when the internet first introduced the “like” button in 2007. A seemingly small change made a world of difference in being able to accept other points of view. It instantly became a mechanism for polarization of the masses. Either you like a post, or you don’t and if you don’t like the right post, you will be “cancelled”. In one fell swoop, it turned every controversial topic to black and white. There was no room for grey areas even though every controversial topic is chock full of them. All of a sudden, we moved from an era where different opinions are appreciated to an era where everyone that differs is simply incorrect.

Our generation in particular is the main contributor to this culture because we grew up during the development of the “like” button and are constantly immersed in these toxic media environments that exist today. These environments taught us that it is important to belong. Now, it is human nature to want to be liked and to fit in, but one of the main consequences of call out culture is that you only believe you belong if everyone agrees with you and the only way to know if everyone agrees with you is if they like your post. Another consequence is constantly promoting the idea that there are only two sides to every story and only two opinions; the right one and the wrong one. Any opinion outside of the beaten path is criticized and ridiculed on all forms of media. This extremist logic forces us to suppress our true opinions for fear of humiliation. And it isn’t anywhere near as severe as the humiliation that generations before us received because it will be remembered forever. Ah, the beauty of the internet. Any post or comment lives in the system until the end of time. There is no escaping.

Ultimately, our relationships as a whole are severely strained by the development of this culture. We aren’t able to be truly honest about our opinions for fear of them not being the right ones. Our communication is limited to criticism or praise. Dissenting opinions create more tension than they should and, in some cases, end relationships. We are becoming obsessed with making sure every point of view is wrapped up nicely with no mistakes when we should be focusing on opening our minds to other opinions and not lying in wait to pounce if they say something politically incorrect.

As former president Barack Obama describes a mindset on college campuses, he says, “The way of me making change is to be as judgmental as possible about other people and that’s enough.”

Well, it’s not enough and until we stop the polarization of the masses and stop hiding behind our screens, no real change is going to be made on the issues that deserve it.

Sophia Parpala ‘23 is a Biology major and Spanish minor from Deerfield, Il.

The Electoral College is out, the National Popular Vote Interstate Compact is in