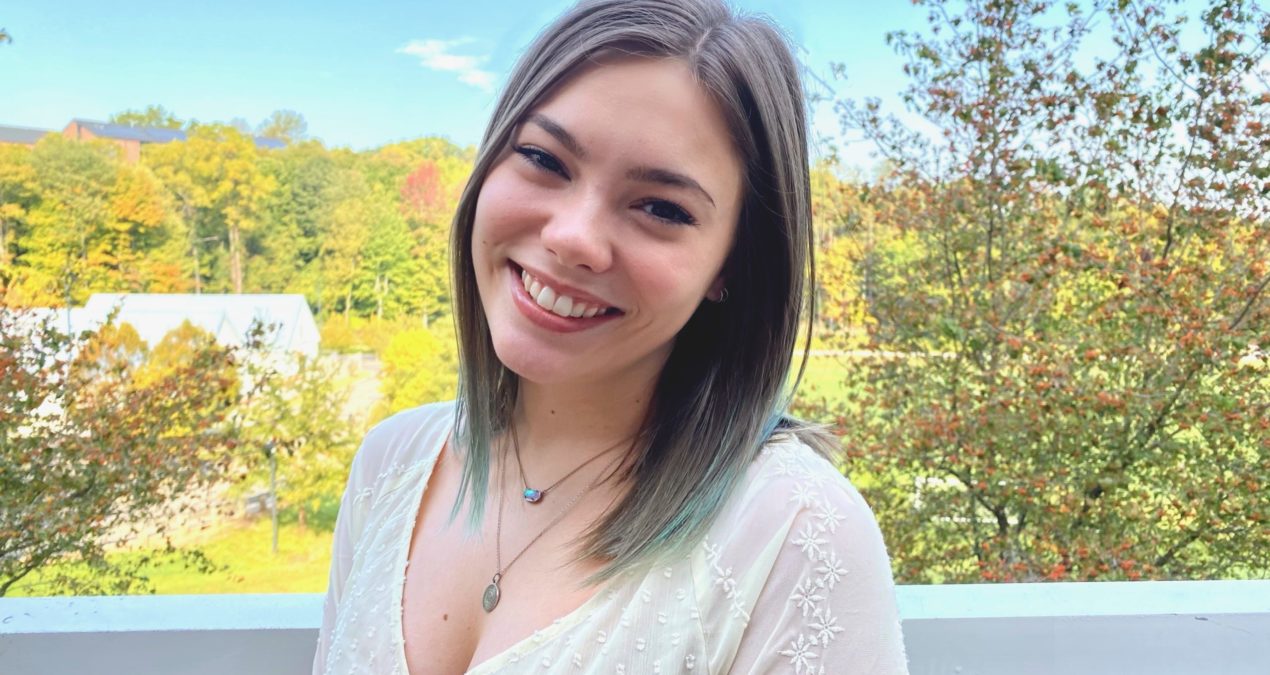 EMMA PROE, Features Editor—Conversations about sexual health on campuses are growing more and more common, with one example of which being Denison’s Sex Week. From March 22 to March 26, a variety of campus organizations came together to host a series of events to educate Denison’s community on the topic.

Denison recently formed the Gender and Sexuality Council, which serves as an umbrella organization for DCSR, SHARE, Outlook, Denisonians for Planned Parenthood, and all other organizations concerning sexual health. Organizations in the council meet monthly to collaborate on events and resources for the community.

The Gender and Sexuality Council, along with the Wellness Center, La Fuerza Latina and the University Planning Committee, created Sex Week with the goal of filling in the gaps left by by high school sex education.

Destini Wiseman ‘22, is a biochemistry major and religion minor major from South Point, OH and serves as president of It’s My Pleasure (IMP), an organization under the Council. Wiseman expressed particular excitement about providing a more comprehensive sex education. She noted that sex education before college focuses almost exclusively on heterosexual cis relationships, so inclusivity and open conversation were important in the making of Sex Week.

Wiseman explained, “A large part of college is exploring who you are; we want to make sure that when our peers are exploring the sexual aspects of their life they can do so as confidently as possible. We are here to break down the stigmas and stereotypes around sex.”

All of the events were created with the goal of breaking down barriers that prevent sex from being healthy and stress-free. The events ranged from conversations about sexual health via Zoom to workshops and STI test scheduling, as well as more relaxed, in-person activities such as ‘Titties and Tee’s’ and ‘Target Toss with Condoms’.

Wiseman elaborated on the process through which events were developed for the week: “When we were creating events we were questioning ‘What does our community need?’ After talking to some students and listening carefully to what our community needed we were able to create events that were educational, fun, but most importantly inclusive.”

Despite excitement for Sex Week, Wiseman described the organizing process as stressful. Not only did organizers face working with COVID regulations but also the general difficulties that accompany creating a brand-new series of events. One of these difficulties was encouraging other organizations to collaborate, but Wiseman noted the importance of the Wellness Center, G&S Council and IMP’s advisor Heather Borland in the ultimate success of the event.

One of Wiseman’s favorite events was a collaboration between IMP and La Fuerza Latina: a conversation titled “That’s Toxic: A Conversation on Toxic Masculinity.” As the event which kicked-off the entire week, she described its success in fostering an “impactful, deep conversation about how toxic masculinity appears through our campus as well as in different cultures and why it is important to acknowledge and recognize these traits.” Wiseman hopes to include even more organizations in future Sex Weeks, as she sees the potential of collaboration in further strengthening the community.

Although this was Denison’s first Sex Week, it certainly won’t be its last. Organizers expressed their enthusiasm with the turnout, and plan to host Sex Week anually, hoping it will only continue to grow in popularity. Underscoring the importance of these conversations, Wiseman quoted John Oliver who she believes best said, “Human sexuality, unlike calculus, is something you will actually need to know for the rest of your life.”