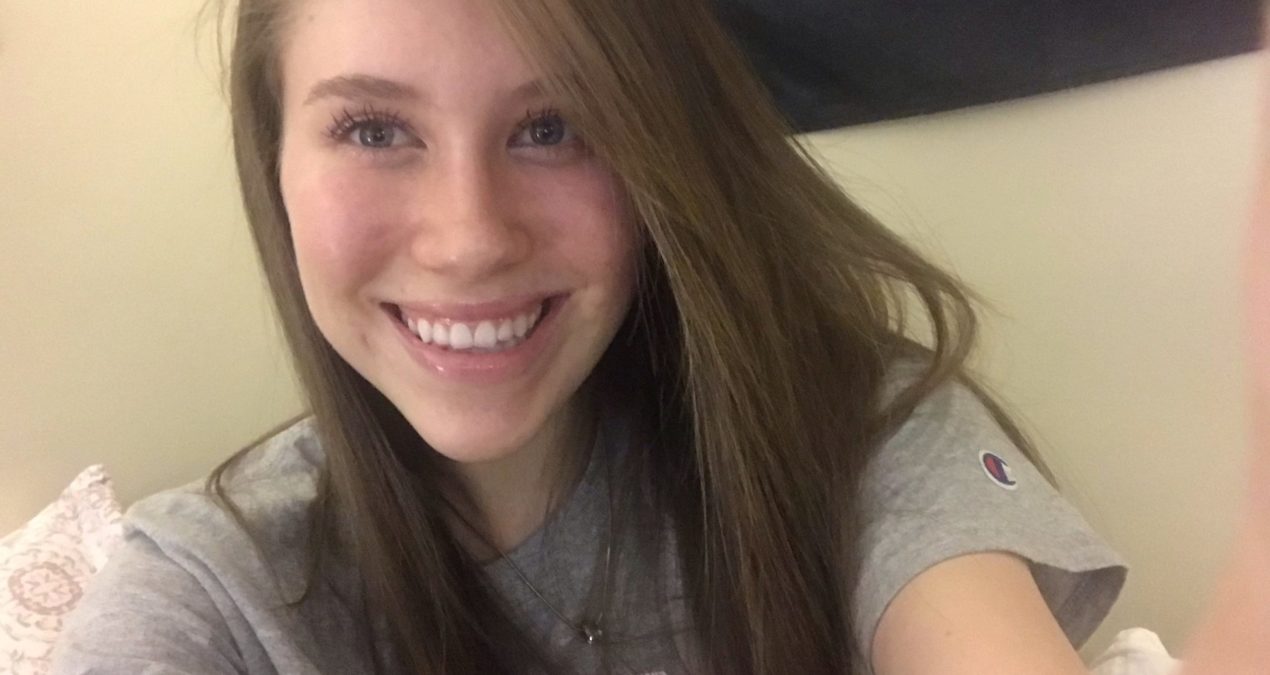 The joy of music and the brain

ZOE MEYER, Special to The Denisonian—I was born loving music. Singing is how I express my emotions, and it is where I go for refuge.

I learned early on to become my own music therapist, singing to reduce anxiety as an escape route and building confidence. My mom said that she used “Bellybuds” when I was in the womb — specialized speakers that gently adhere to a mother’s baby bump and allow her to safely convey sound to the fetus. They must have done the job, as I have been singing ever since I sprung into this world.

Imagine this. My grandfather and I are on stage at a neighborhood nursing home, performing that famous Frank Loesser duet (the one involved in heavy controversy). It’s an odd choice, in some ways, for here we are in Scottsdale, Arizona, where temperatures rarely drop below eighty degrees and we have a Grandfather-granddaughter duo singing an innately romantic piece.

As I look out at the smiling faces of the audience members, however, I can see that they are mouthing the lyrics along with us, clearly unphased by our repertoire, and I realize how utterly and inexplicably happy I feel at that moment. Songs from the Forties and Fifties have always been an obsession of mine, as I adore their capacity to tell stories, capture authentic human emotion, and feature beautiful melodies.  Sometimes I feel as though I was swooped up by a giant crane and accidently dropped into the wrong generation. My grandfather called me an “old soul.” Perhaps I am.

During our visits to nursing homes, what has struck me as truly remarkable is how many of the people suffering from dementia came alive to join us, singing long-ago songs like “Blue Skies” or “Fly Me to the Moon,” managing to find the lyrics, even after they have transformed into a hollow shell of a person and the simplest conversation eludes them.

Research tells us that musical memory is held in a completely separate section of the brain. In a recent study conducted on a man in Germany whose brain was ravaged by encephalitis, it was discovered that he could still play the cello and sight-read impeccably, even when he couldn’t form new memories or recall his past. Such discoveries fascinate and point me toward an academic and career interest in brain research, specifically with a focus on the extraordinary connection between music and the brain.

Now, when I look out at any audience in any music setting, I think of my Grandpa, and his contagious passion for music, an undeniably therapeutic art form. It’s one that will undoubtedly keep me afloat and vibrant for the rest of my life.

Editors Corner: A survival guide to being Black at a PWI