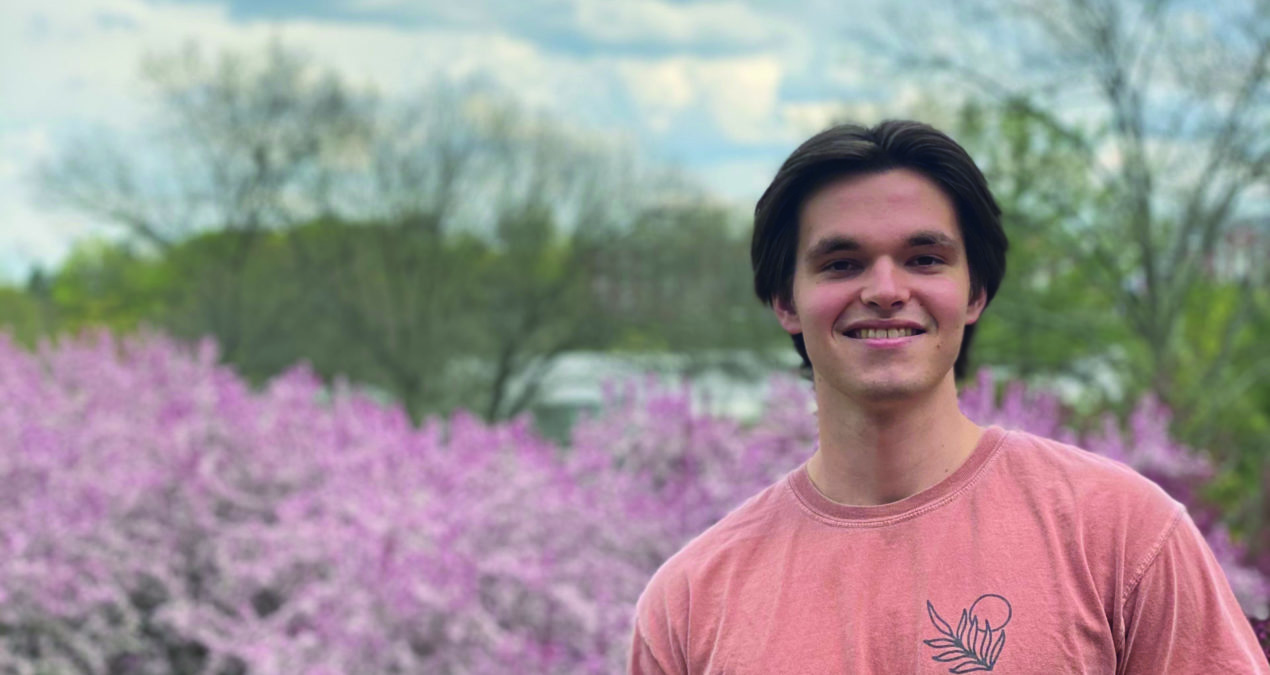 HARRISON HAMM, Opinion Editor—Daniel Seely ‘23 won this year’s DCGA presidential election, with Zora Whitfield ‘24 winning the vice presidential election. The specifics of the president and senate elections are kept confidential, but the Denison Campus Governance Association did reveal on Instagram that 36.7 percent of the student body voted last Monday, using the email ballots available from 8am to 8pm.

The presidential election was a three-way race between current DCGA senators Seely, Sarah Moon ‘22, and Alex Pan ‘24. The candidates were not informed of how tight the race was, but Seely says he anticipates that the results were close. “Pretty up in the air,” he said.

Campaign posters and social media videos dominated campus in the days leading up to the election. Seely, with experience as a senator for the class of 2023, notes that it is a different challenge to run for school-wide office, representing the entire student body rather than only one class.

“It was a lot different than previous campaigns,” he said. “You take in a lot more perspectives. You talk with peers in your class for senate, but running for president, you have to really connect with people in other grades that you may not have connected with otherwise.”

There are plenty of issues that the administration sees differently than the student body, something that Seely embraces. He talks about “holding firm” with the students when there are differences with regard to student employment, a hot topic in recent weeks

Seely has been in communication with the leaders of dLOC (stylized as denison Labor Organizing Committee), an organization that is advocating for higher wages and better treatment of student workers.

Along with student employment, Seely expressed hope that DCGA would be especially productive in 2021-22 after what he characterized as a “restructuring year,” with DCGA refining its internal processes.

In addition to advocating for student workers, he will look to renovate C3 organizations, turn the South Quad overlook into amphitheater seating for the purpose of outdoor student performances, and add smaller amenities such as hammocks and swing sets around campus.

Seely will take office alongside a host of new and returning senators, with the number of senators per class reduced from eight to six for next year. Pan and Moon will each return as senators for their classes.

“(DCGA’s) purpose is to be a tool for the student body,” Seely said. “People come to voice their concerns, and our job is to turn that into action.”