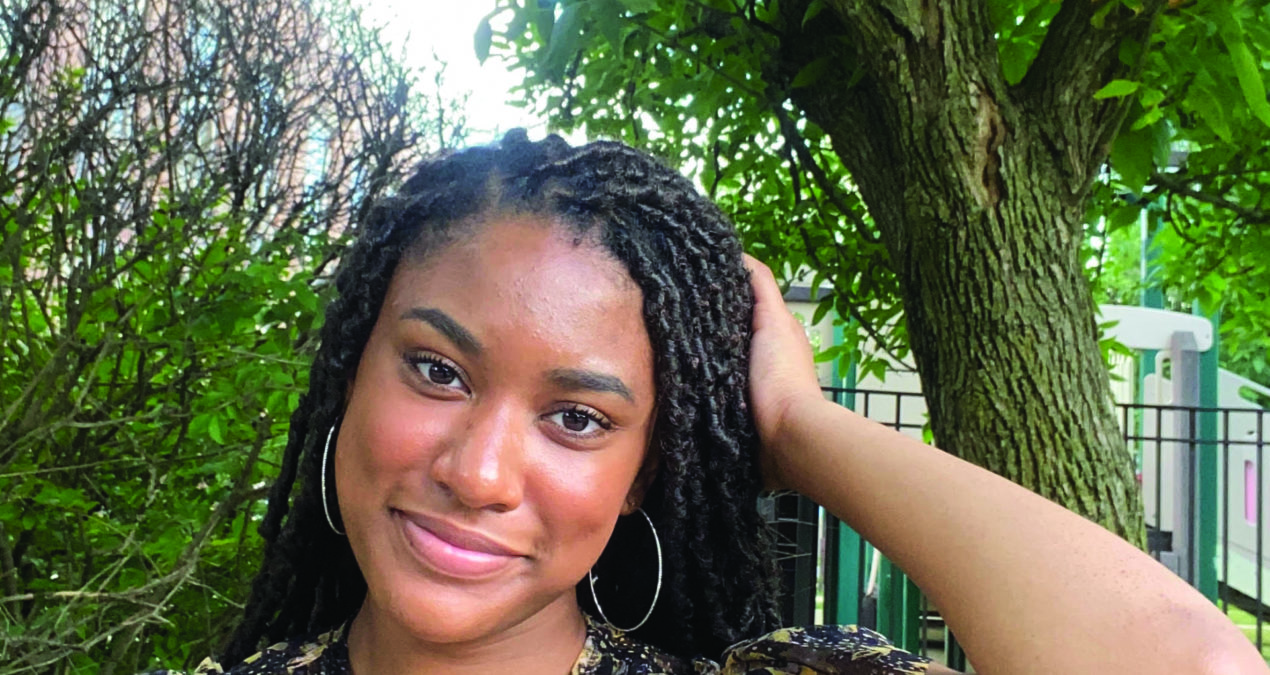 Taylor Trimble ’24 is a philosophy, politics, and economics (PPE) major from Chicago, IL.

This past week, the Denison Campus Governance Association, known to most Denisonians as DCGA, had their elections. The elections were for president, vice president, and class senators. In the midst of the elections, DCGA hosted presidential debates. During my attendance of such an interesting debate among the contenders for president and vice president, a certain claim caught my attention.

One of the candidates had raised the idea of getting rid of C3 senators, as it furthered the divide between class and C3 senators and asserted the notion that they are different from one another.

However, it must be said that most class senators are white and the C3 senators contribute the most to the racial and ethnic diversity DCGA has.

Before I delve into the glaring issues of such an idea, it is important to understand the following: what are C3 organizations and what are C3 senators?

Why are C3 senators important and why shouldn’t their positions be altered?

DCGA is an integral part of Denison’s campus. It directly contributes to campus culture and campus improvement. Yet, when one looks at the makeup of DCGA, here’s the initial observation: white. How can we expect to improve our campus and its culture, if we make a predominately white space even whiter? At that point, who are we really improving our campus for? Most definitely not minorities.

Getting rid of C3 senators would strip DCGA of whatever sliver of diversity and perspective they currently have. Furthermore, it would send the message that our opinion and input does not matter unless we happen to be white or affiliated with Greek life.

Now, why is the previous rationale behind defending getting rid of C3 senators problematic?

First, it endorses colorblindness; think “all lives matter.” Initially, one might believe colorblindness to be beneficial as it sees all humans as people regardless of skin tone. However, it blatantly ignores the effects of systemic racism. Simply saying you do not see color does not fix the fact that little Black and brown girls and boys are more susceptible to the school-to-prison pipeline. It doesn’t dismiss the fact that Black women are 3-4 times more likely to die during childbirth. Colorblindness is only a subpar solution to individual level racism. It couldn’t even begin to address the effects of systemic racism.

Second, it is ignorant and misinformed to act as if POC are not different from white people. Simply speaking, we are different. It is not a secret that POC and white people have different experiences; in fact, I would argue it’s common knowledge. Look at the racial disparities in American healthcare, criminal justice systems, and education. We’re different and that’s not up for debate. Trying to scream “equality, diversity, and inclusion” while refusing to acknowledge our distinct perspectives and experiences because you “do not see color” is more harmful than helpful.

I’m different. I’m a Black woman, one of a handful of such students on this campus. The same could be said for the other minorities on this campus. I, along with other minorities, deserve community and representation. If white people can have their concerns voiced through DCGA with their elected officials and members, then we as minorities are just as deserving to have such representation through C3 senators.

For wellbeing during pandemic, quarantine situation must improve