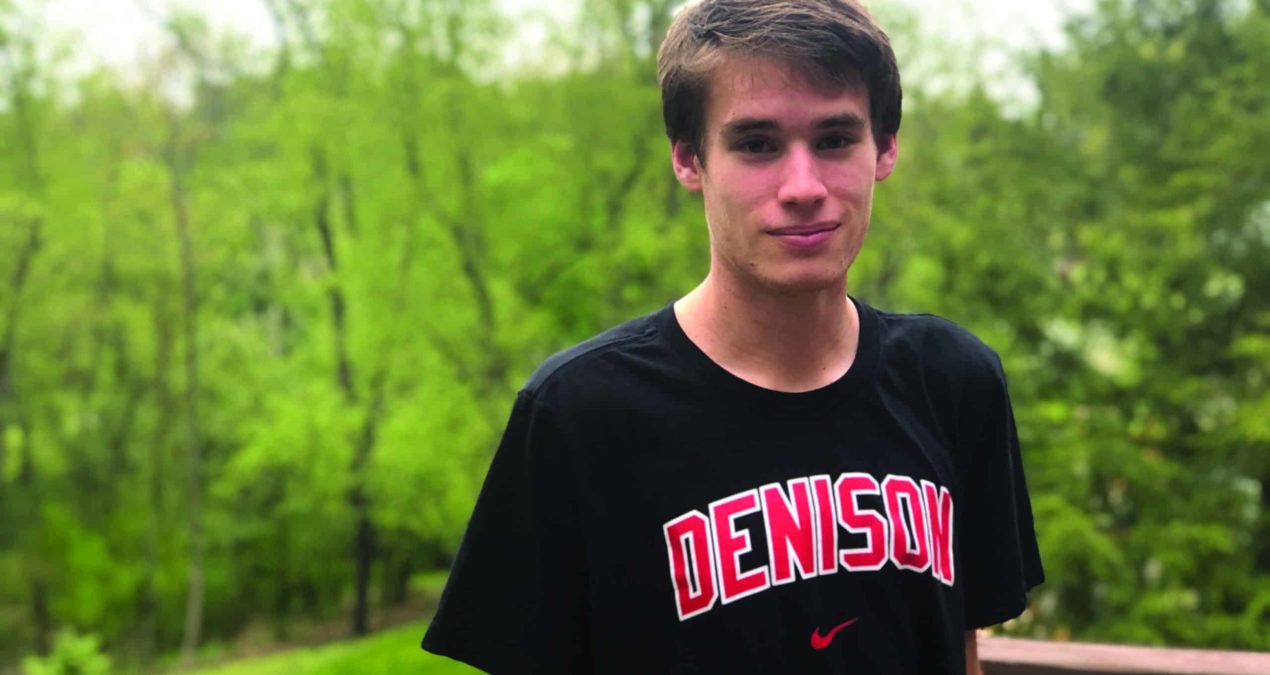 Looking for a new show? Arrested Development deserves your attention

Harrison Hamm ’24 is the Opinion Editor for The Denisonian. He is a PPA major with a narrative journalism concentration from Pittsburgh, PA.

I recently finished rewatching the TV show Arrested Development, and in this last edition of The Denisonian before the end of the semester, I want to leave you with a hearty recommendation. Arrested Development is pure comedy, a light, only slightly absurd good time with an incredible cast of characters. It’s a great show to watch over the summer if you’re so inclined.

I was inspired to watch the show again when Jessica Walter, who plays Lucille Blutch, passed away in March, and I came away realizing I had underappreciated it the first time. It was a show that flew under the radar when it first aired in the early 2000s, inexplicably getting cancelled after three seasons. It became a cult favorite shortly after and sparked the careers of its stars, including Jason Bateman, Will Arnett, and Michael Cera. By popular demand, Netflix brought it back for fourth and fifth seasons in 2013 and 2018.

The show revolves around the (formerly) rich Bluth family, which saw its real estate developer patriarch George Bluth Sr. get put in jail for various corrupt dealings. Bateman plays Michael Bluth, the straight man protagonist and son of George Sr. who takes over the business in his father’s absence. He is tasked with keeping the dysfunctional family together.

Michael’s siblings, Lindsey, Gob, and Buster, play off each other brilliantly. Lindsay (Portia de Rossi) is self-absorbed and materialistic, like the rest of her family. Gob (Arnett), the oldest, is convinced he deserves respect and admiration, but never appears to have a job aside from his pursuits as a magician. Buster (Tony Hale) is entirely dependent on his mother, Lucille, and struggles to do much of anything away from her.

Lindsey is married to Tobias Funke, played by David Cross. Tobias might be the funniest character in the show. He’s an aspiring actor (and former psychiatrist) who never seems to know what’s going on. His physical humor is hilarious, with his supposed “cat-like reflexes” and his apparent status as a “never-nude,” which is exactly what it sounds like.

Teenagers George Michael Bluth (Cera) and Maeby Funke (Alia Shawkat) add lots of extra comedy. George Michael, son of the widowed Michael, is brilliant at the little awkward bits of improv humor, especially when it has to do with his hidden crush on Maeby, his cousin and the daughter of Lindsay and Tobias.

Walter’s Lucille is an incredible character. The mother of the four adult Bluth children, Lucille displays hysterical facial expressions, and her blunt criticisms of pretty much everyone she meets never get old.

In a lot of ways, the show was ahead of its time. Its initial run from 2003-06 was right before The Office would explode onto the scene with its hyper-realistic mockumentary format. Arrested Development pioneered some of the techniques that The Office used. It had no laugh track, was shot on location rather than in a studio, and used a multi-camera setup that resembled reality television. Producer Ron Howard is the omniscient narrator, as in a documentary.

The inside jokes and common threads make this show particularly well-suited for today’s television. Watch a bunch of episodes in a row and you’ll notice themes and jokes that reward dedicated viewers. When it was first on TV, these inside jokes may have contributed to its low ratings, turning off new viewers. But when it was first on Netflix and now on Hulu, these jokes thrive.

The running gags and subtle humor combine to create a show that is not ashamed to keep you laughing. Lots of stuff happens, and the plot is never lacking, but you don’t have to worry about getting too invested emotionally. You know that a bunch of these characters aren’t always sympathetic in the traditional sense, and that doesn’t matter. They’re just funny.

So, if you’re looking for something to watch this summer, you can’t go wrong with Arrested Development.

Litter is not Kind