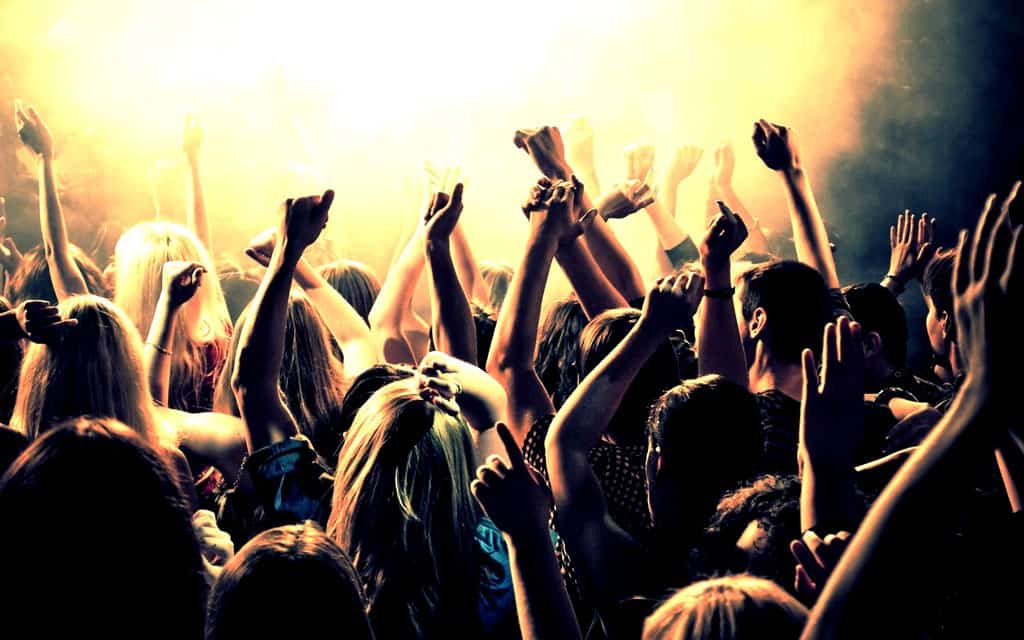 By mid-October, a new initiative called Social Spaces may be introduced to change the party culture on campus. The program was created during Denison Campus Governance Association (DCGA) president Drew Johnson’s administration with the assistance of senior Nicole Casey in an attempt to expand available areas for social gatherings outside of student apartments.

Current DCGA president Ana Morales commented, “I think that we need it because I think being able to have parties outside of a bedroom… where there is more space to talk and see each other would nurture a healthier social culture for us.”

Social Spaces will not be using the exact same format as the current party registration policy in place. “I imagine that we will take a lot of the ways party registration is right now and implement it to social spaces as well,” says Morales. However, according to Nicole Casey, a more case-by-case approach depending on the space in question may be used. Both indoor and outdoor areas are being reviewed as potential party locations, including a Sunset lounge, the Shaw basement, Chamberlin, and the Lamson Lodge. As of now, fraternity houses are not up for review as locales; however, “I don’t know if we have limited fraternity spaces, I just think we haven’t gotten to that place in the conversation,” Morales mentioned. Individuals who are not part of an organization cannot register a party through Social Spaces. Morales says there are still some questions in need of answers for the new policy, such as “who’s going to make sure the place stays neat right after the party happens, [and] who’s going to make sure that people don’t register a space every single week so that other people have access to it as well.”

These questions have been addressed during the Social Spaces commission meeting this Monday and will be covered in a future edition of The Denisonian.