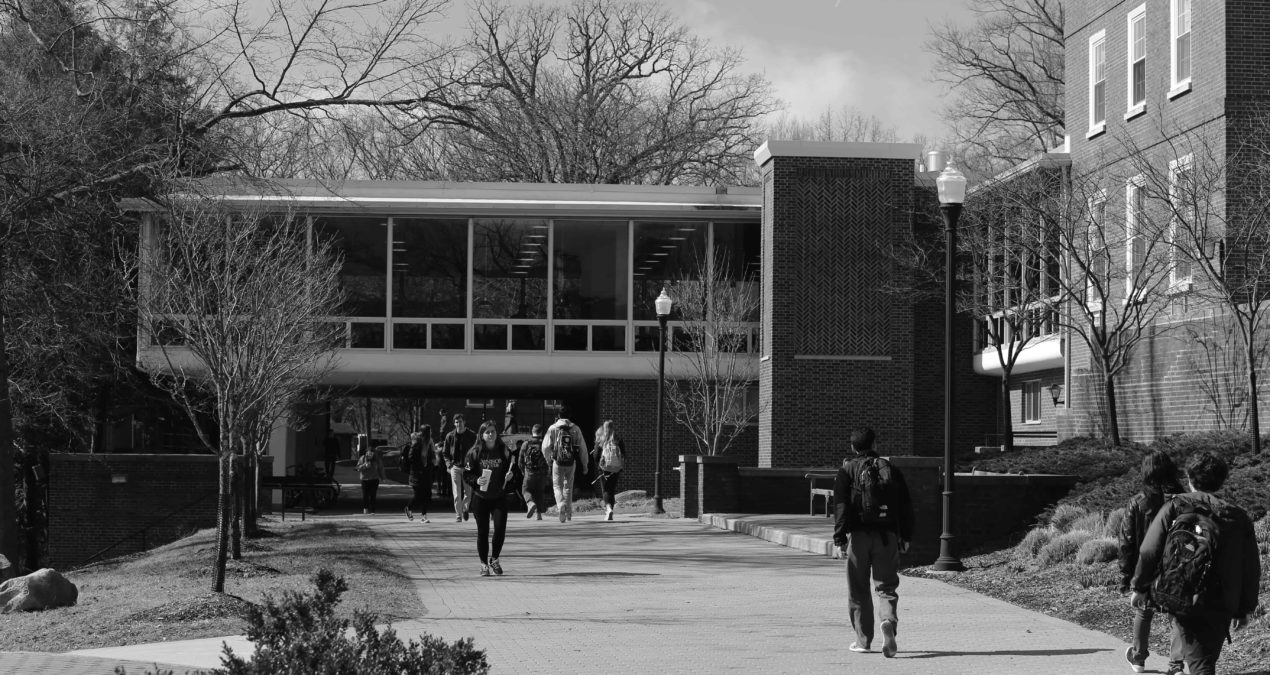 This summer will see crews working to renovate Curtis dining hall in order to improve the efficiency of kitchen operations, the ambience of the environment and the quality of food served. The project will take place over the next two summers in order to minimize disruption and inconvenience for students, says Denison’s Vice President of Finance and Management David English.

“Walking through the back kitchen and lower levels, Curtis is due for renovations,” DCGA Vice President Caroline Mills said. “using our resources for the Curtis kitchen renovation is a need. The dining area does not raise an alarm, though it can be improved. The windows make it for me.”

The renovation will include a new entrance to free up space in the dining area currently occupied by the staircase, new interior finishes to improve lighting and appearance, new kitchen equipment, a modernized layout modeled after Huffman and needed but unseen improvements to the mechanical and electrical systems that support the kitchen.

“Some of the equipment dates back to when the building was built,” Block said. “The difference now between Huffman and Curtis, it definitely needs an update.”

“I think it will be great to have renovations made as long as they take into consideration being able to help handicap people get access to the dining hall just like everyone else,” Jorge de la Torre ’19 said, “and as long as they keep the spirit of the people who work here, which I think is the heart of Curtis.”

The plan is not yet finalized as it is still being developed in conjunction with the selected architectural firm.

The Dining Committee has also been involved in providing suggestions and current issues to the architects and are the initial student group with which plans will be shared when they are finalized.