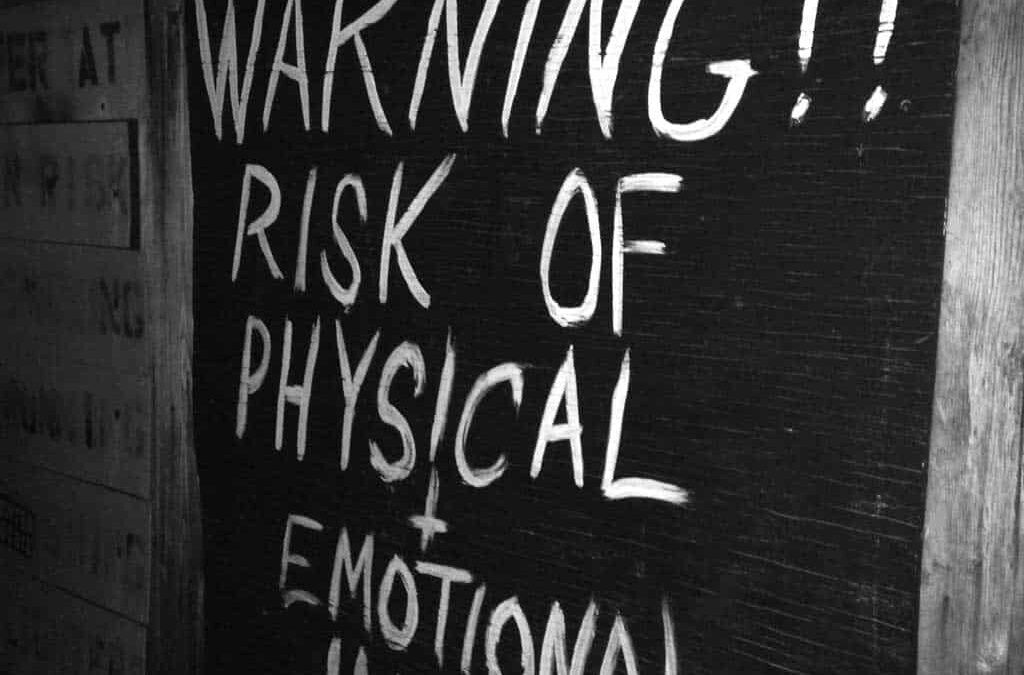 My immediate thoughts were to get out, and as quickly as possible. Sure, I expected to get spooked, but I did not think I would have my mind begging for mercy.

The Saturday of Fall Break, the Campus Leadership & Involvement Center was kind enough to offer transportation at 8:30 p.m. to a sketchy, far out haunted house about thirty minutes from campus. The line of cars extended to the next traffic light, so you knew this is the place to be for a night of fun. Little did we know that the fun would be sucked out of our lungs from the constant screaming.

The set up was very well done and professional. Two silos looked as if they were on fire and the house itself was a massive establishment made to look like an abandoned barn of sorts. Writing was all over the walls and people in costumes wandered around either on break or trying to sell you glowing merchandise you’ll probably use twice and then throw out because it broke or you got bored with it.

CLIC was also very kind as to give us VIP passes, so we zipped through the lines and we spent less time in the cold and more time in the haunted mysteries of the house. Once inside, we experienced quite a thrill.

You spend time winding through tight passages in which characters from the walls pop out and touch your head or whisper creepily in your ear. When we finally reached an open space, we were either given a strange show that represented a horrid phobia or we were bombarded by “chainsaw” guys that chased us down and scare us with their leaf blowers. It may sound childish and silly, but at the time, and because were in the right setting, it was frightening. There were rare occasions where you could pause and take a break to breathe. Otherwise, we were constantly scared out of our wits. I applaud the actors and their performances, but I prefer to have a little more psychological suspense.

After the panic-inducing power walk – we technically are not supposed to run through the house – we entered the 3-D trip. We were given 3-D glasses and we walked through this other house that had very strange 3-D paint. The objects in the house looked like something from a very bad trip that someone might get from consuming psychedelic drugs. If anything, it discourages people from trying these things. Health classes could use haunted houses to scare kids into never trying drugs. It might just work.

Reflecting back on the experience now, it was effective in scaring the stuff out of me, and the house itself was very high quality and professional. I recommend it to anyone who dares to have an intense Halloween experience. If you want to go before the week’s out and you have a friend with a car, check out the website, deadacres.com, and see for yourself.