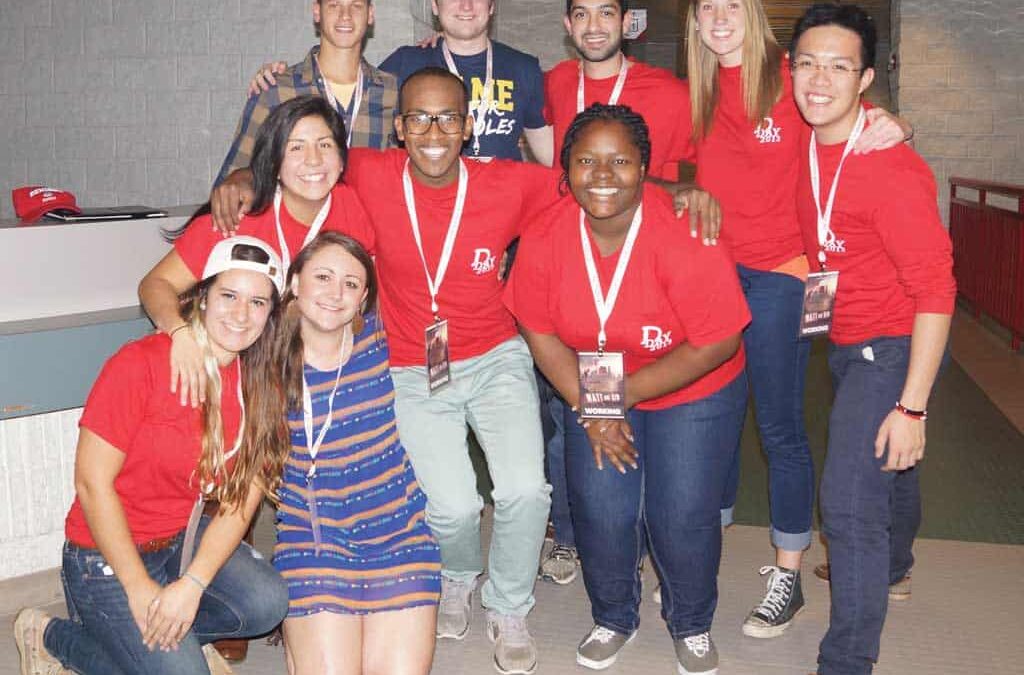 This year’s D-Day was fantastic, and that is thanks to the D-Day Committee. In the past, there have been two main arguments about why D-Day has been subpar.

First, there has been a lack of school spirit surrounding D-Day. In Denison’s social hey day, D-Day meant classes let out early, there were fun games on the quad, and it built a real sense of community.

Second, there’s the choice of performers. No one is ever satisfied with whom the committee picks. It doesn’t matter what genre or level of fame, students always have slightly unrealistic expectations (e.g. “Why can’t we get Beyonce?”)

But the D-Day festival answered both of these criticisms in better form than the other attempts we’ve seen in recent years.

The D-Day Festival was a beautiful, succesful attempt at celebrating our student  bands, a capella groups and dancing teams. Although it was cold outside, the campus cookout created the sense of community that has been missing in the past.

Choosing Matt & Kim as well as Hoodie Allen wasn’t free of disdain. But unlike former years, there was less of it.

People were genuinely excited to see both performers and the attendance proves it. According to Campus Leadership and Involvement Center (CLIC), 1,480 people attended, higher than last year and the year before.

And did we forget to mention the Lip Dub video? Fantastic. The video has recieved more than 8,500 views on YouTube  and featured nearly all student organizations in Mitchell Athletic Center.

Bottom line? D-Day Committee, you did a great job!

Letter to the Campus: Denison, Hart Island and Félix González-Torres