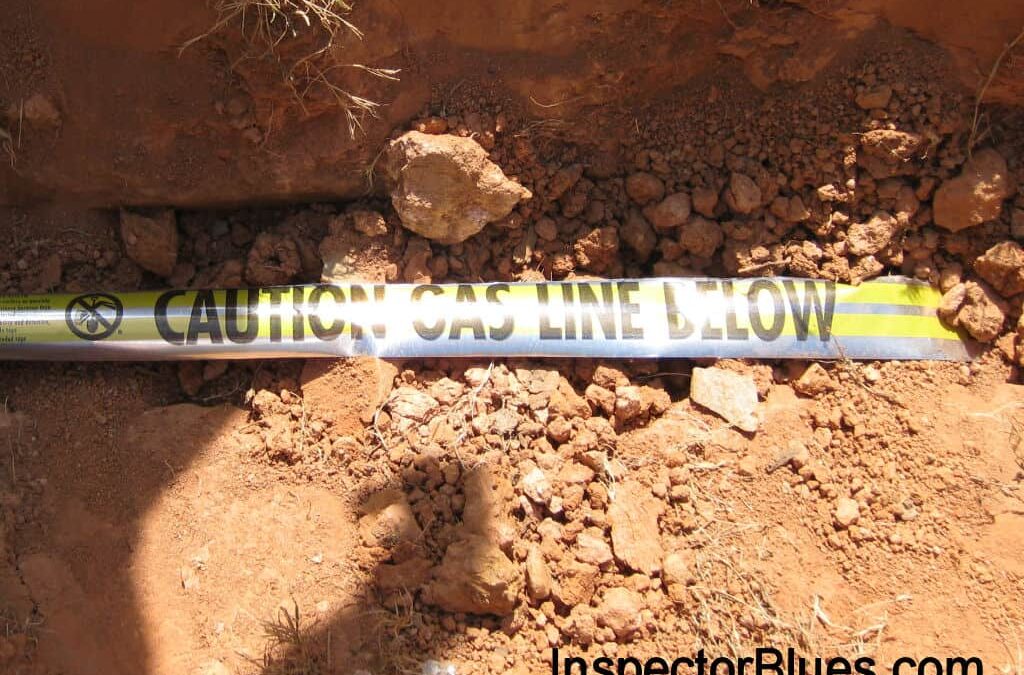 Good parking spots are sometimes hard to find on campus, and it’s about to become harder. But it’s a worthwhile sacrifice: some of the treasured spots behind Crawford will be closed off until after winter break to install a natural gas line.

As part of the initiative to end Denison’s use of coal power, a 6” gas line with increased pressure (and therefore capacity) will be put in behind Crawford dormitory. The Office of Facility Services announced this construction in an email on Nov. 14, also alerting students that some parking will be unavailable.

Denison plans to stop burning coal by 2015, according to Director of Facility Services Art Chonko.

“The gas line is being installed to help improve the distribution system for the gas company. Currently the gas lines would be hard pressed to provide enough gas for the village and Denison if it were a really cold spell and we weren’t burning coal,” Chonko said in an email.

CO2 emissions from burning coal were reduced 28 percent from the 2010-11 school year to 2011-12, from utility reports, and will continue to drop until 2015, when local coal burning will no longer contribute to Denison’s CO2 emissions.

It will cost the school $500,000 to install this line, but according to Chonko, “We will get reimbursed for the cost from the gas company as we use more gas over the next seven years.”

The gas line, which will also provide gas for Granville, will be buried, but there will be an above-ground pressure regulating station located in the current parking lot. Some parking spots will be reopened when the work is completed, which could be as soon as early March 2014.