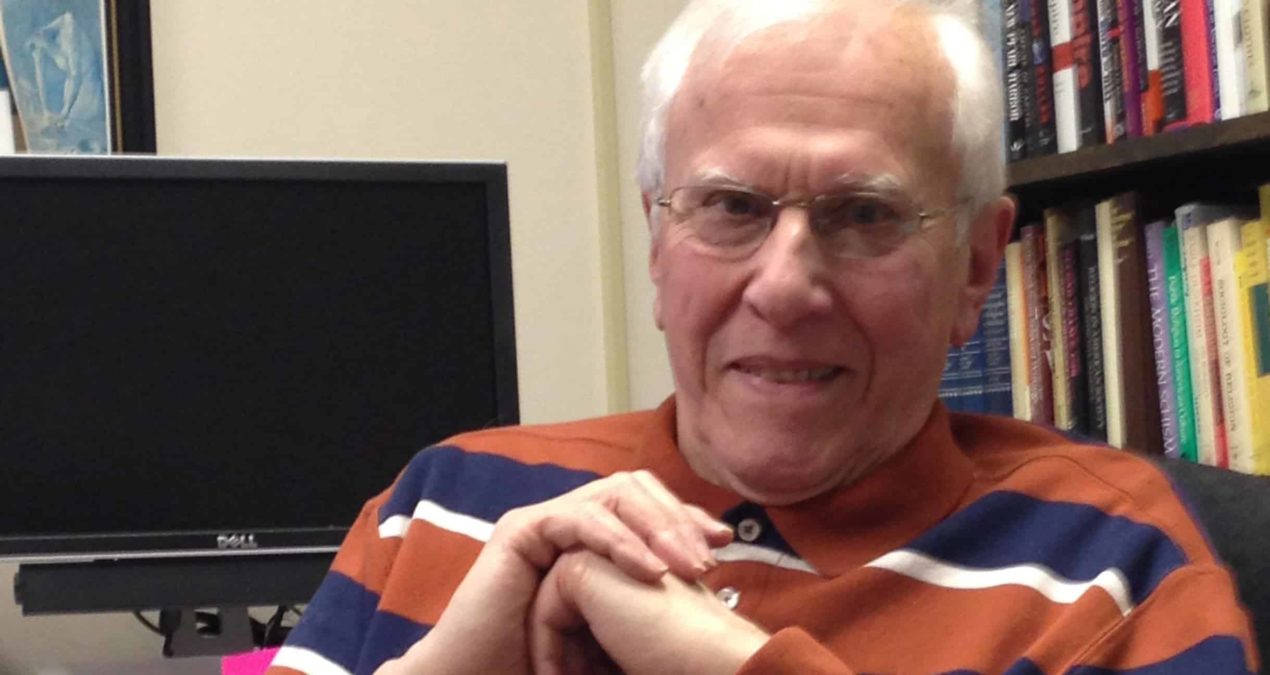 According to Woodyard, Higley Hall used to house four different departments, including Biology, and “there was a little teeny Chemistry space; now we have Ebaugh.”

Woodyard adds that diversity at Denison “has changed dramatically. In my time there was one African-American, and it wasn’t a very safe place for him to be.” Woodyard says the student lived in the president’s house, which now houses the Beth Eden admissions and financial aid offices. Monomoy Place, he says, was once a dormitory and a fraternity house, and jokes “it had gotten pretty run-down with students living in it,” but was remodeled eventually to have the “president living in town and near the arts.”

Student life has also changed a lot since Woodyard’s time. “Another dramatic change is in relation to the sorority and fraternity ratio. When I was a student it was 98% Greek, and Rush took place at the end of freshman orientation,” says Woodyard. “Frequently, if someone didn’t get a pledge, they left.” Woodyard adds that “in some ways, one of the biggest changes in the economic background of the people here. There was virtually no financial aid of any significance.” In the class of 1954, Woodyard says two students were given $500 scholarships: Tom Skidmore, who went on to become an academic historian, and one of Denison’s most famous alumni, former Indiana Senator Dick Lugar. “That was kind of a breakthrough. And everybody was from places like Darien, Connecticut, or in my case, Oak Park, Illinois,” says Woodyard. “There’s an enormous economic diversity now.”

Woodyard says that academic ability of students “has escalated dramatically,” and adds that as students “get more advanced, you learn more from students and learn more with them.” He says he thinks of learning as a “partnership, and as students get more able, they are able to enter into a significant learning partnership.”

When not teaching on the Hill, he says he likes to have dates with his wife Joanne Woodyard ’55. Joanne is an artist whose work can be found in the Readers’ Garden Book Store in Granville (as well as in Woodyard’s office). “We’re good friends,” Woodyard says with a smile.

The Woodyards also have two daughters: Sarah, a veterinary technician, and Kim, a psychiatrist who recently finished her fellowship.

One thing that hasn’t changed for Woodyard is the relationship he has with students.

When asked about his favorite things at Denison, Woodyard says “I’ve always cherished and enjoyed the relationship with students. And while that relationship has diversified over time, I wouldn’t have stayed at Denison if I didn’t enjoy the kind of students that are here.”