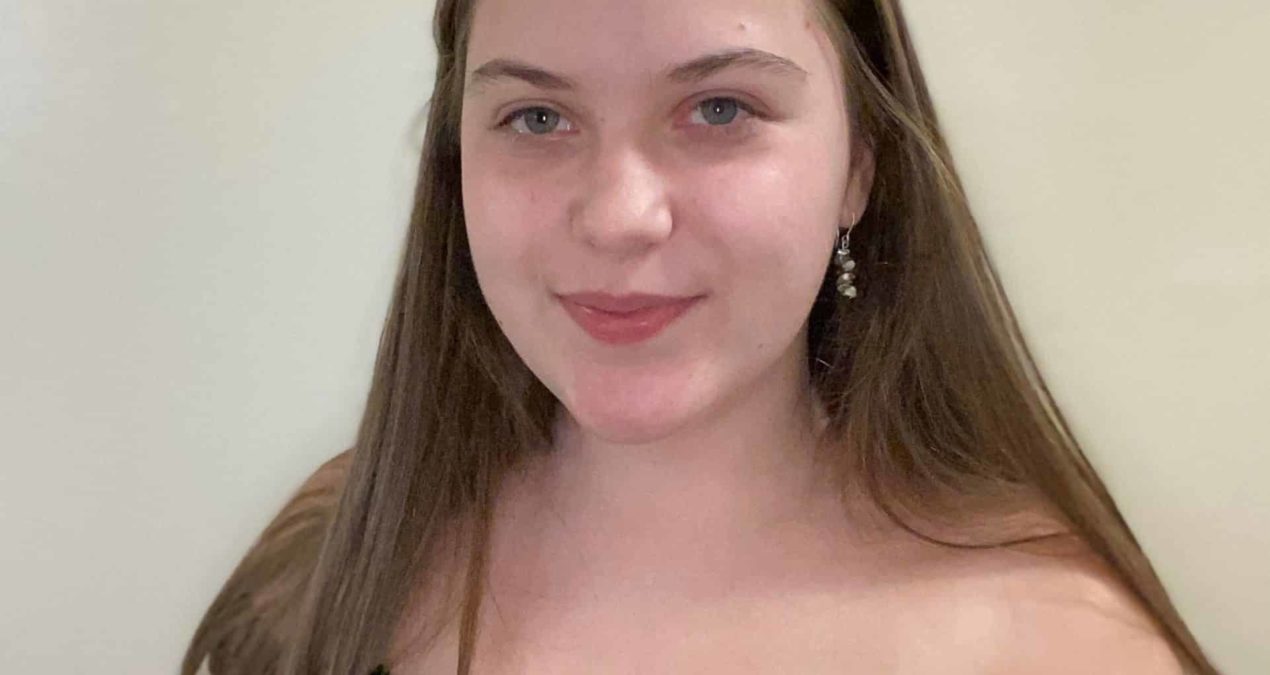 Queer Cinema, one of student-led courses set over winter break

EMMA PROE, Asst. Features Editor—If you’ve met Kat Colvin, a current sophomore, you likely know that she’s a cinema fanatic. “I only watch new movies that I’ve never seen before,” she described. “This year, as of November 14th I’ve watched 236 movies.” So, who better to teach a course on cinema?

The Lisska Center has provided an opportunity for students over the winter break to teach a course on any topic of their choice to their peers. Interest in teaching was overwhelming, producing a rich variety of mini-courses ranging from “Fashion in Renaissance Europe” to “Introduction to Texas Hold’Em” to “Behind the Buzz of Quantum Computers.” Colvin jumped on the opportunity, assembling a course titled “Queer Cinema.”

She was inspired to create the class by her interest in LGBTQ topics in cinema, hoping to reveal how they have evolved and as well as different perceptions of what it means to be queer. Elaborating on her wishes for the course, she explained, “My goal is to show the lesser known films that had successfully used the medium to pioneer for social progression. These films have led to the rise in popularity for movies like Moonlight and Call Me by Your Name.”

She has also made a point to place her course in a global setting, investigating what it means to be transnationally queer. She expressed her exasperation with the lack of global representation, stating “I am tired of Eurocentric film history and Hollywood ruling this global network of filmmakers- local and international- when Hollywood is so behind other world cinema centers.”

One of the films she plans to watch with the class is “Happy Together” (1997) from Hong Kong director Wong Kar-wai.The film stars one of the first openly bisexual movie celebrities from Hong Kong. She also explained that she wanted to avoid Eurocentric/Western films unless they held global significance. However, she does have one American film, “The Watermelon Woman” (1996) by Cheryl Dunye. She noted how it’s the first feature film to be directed by a black lesbian.

With teaching the class, she’s most excited about having an outlet to speak on the topics she’s passionate about. She put lots of time into organizing the course, revealing, “I wanted to teach the course last year, but I needed more research.” She now feels prepared, though, excited to share what she’s learned from books on global queer cinema, and the plethrora of movies she watched in preparation.

She placed lots of thought into organizing the curriculum, planning which cinematic movements to teach on which days. She also decided to teach the class from 7-8 p.m. EST, allowing interested students who have day jobs to still participate.

When asked why she thought people should take her course, she responded, “I don’t think there’s anything here at Denison that’s even remotely like it.” She suggested that this is likely due to several reasons, such as a lack of resources, budget, and interest. She also explained that despite there being a concentration in Queer Studies at Denison, there’s rarely an opportunity for students to learn and explore these cinematic topics in regular classes. With her mini-course, students will have an opportunity to delve deeper into the topic of Queer Cinema and its complexities.

Colvin will begin teaching the “Queer Cinema” course January 4th, and there’s still time to sign up for hers as well as many others through contacting the Lisska Center for Scholarly Engagement.