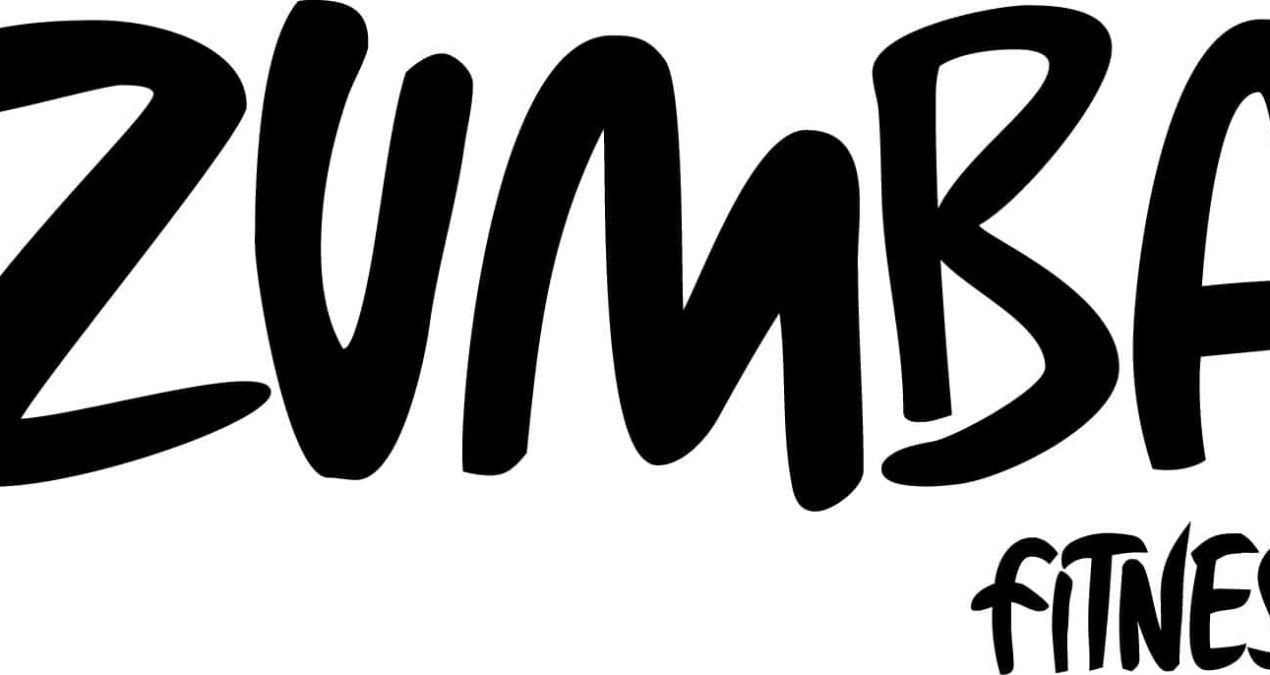 With the Denison Zumba club, it’s all about feeling the music. Founded in 1986, Zumba, an aerobic dance class set to South American beats, has gradually gained popularity in health clubs and exercise studios from Miami to Los Angeles and everywhere in between, including our own Granville, Ohio.

The goal of the club here at Denison is to encourage students, faculty, and staff to take an active role in improving their overall level of fitness and well-being in a way that is manageable, as well as entertaining, for people of various ages and fitness levels.

“Members seem to find that Zumba is a great workout and tends to bring their friends to join in on the fun,” said junior Ellen Reid, treasurer of the club.

Previous experience or a past history in dancing isn’t required; four to five simple steps are given at a time, and you can go about them anyway you feel like, and at any pace.

The exercises are based on the principles of “interval training,” where the heart rate increases and decreases suddenly throughout the workout, enabling participants to burn calories at a high tempo and increase the total value of their workout, as they are in a constant state of motion.

As with any cardiovascular activity, the benefits of Zumba can include the burning of calories, increased aerobic threshold, more stamina, increased bone density, improved balance and muscle tone, less body fat, and lower blood pressure.

Classes are held three days a week, for thirteen weeks out of the semester in the second floor multipurpose room in the Mitchell Center. Zumba classes are not held during finals week.

“We have three different instructors, two of which were current students here at Denison, who each had their own personal style in class.”

Reid continued, “For example, Owen’s classes were very dance-intense with a complicated choreographic style and more difficult moves, whereas Katie’s classes were more aerobics-centered with fun hip-hop and top 40 hits.”

These varying exercise styles help symbolize the growing mass appeal that Zumba can have, extending from the fitness junkies to people looking to have a more relaxing experience as they workout.

But most of all, Zumba appeals to people who are just looking for an excuse to dance.

Like doing any other sort of exercise, come prepared wearing comfortable clothing, and make sure you have plenty of water!