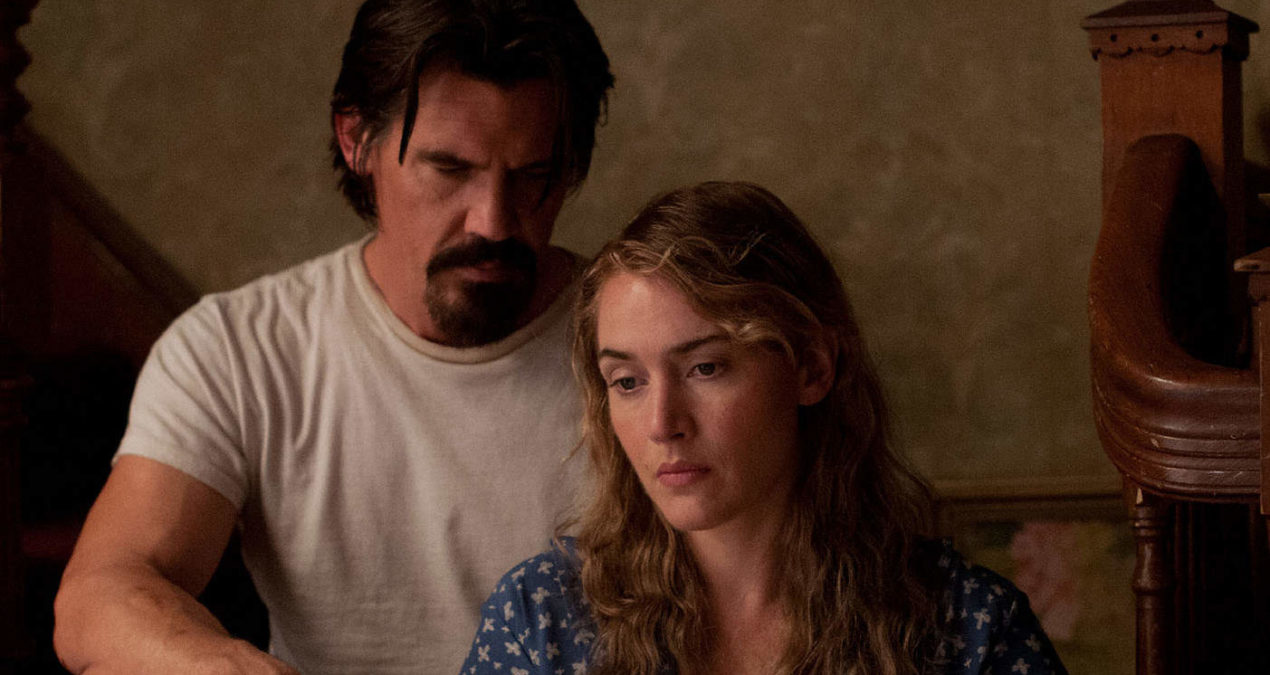 Scattered throughout the narrative of the movie Labor Day are a slew of allusions to cinemas past. One in particular, a poster of Stephen Spielberg’s E.T. taped to a doorframe, holds heavy relevancy to the predicament of the film at hand.

Akin to the protection Elliot provides the friendly extraterrestrial, the characters of Labor Day are forced to keep a similar secret. The intensely timid Adele (Kate Winslet) and her attentive young son, Henry (Gattlin Griffith), have their mundane afternoon take a severe turn when Frank (Josh Brolin), an escaped convict seeking shelter, forces the pair to allow him to stay in their countryside house.

The situation is Adele’s worst nightmare. A woman who is described by her ex-husband to be “in love with love,” she has been utterly depressed ever since the divorce stripped her of it. Frank’s destructive intrusion into their fragile life carries the potential to shred any last thread of happiness.

In storytelling, a good tale arises from events that could allow for many different outcomes. When Frank takes the first steps through Adele’s front door, the direction of the movie is completely unknown, making for a riveting enigma.

The path that writer-director Jason Reitman chooses to take is anticipated, but accepted with pleasure. The tension of Frank’s stay quickly dissipates, with Adele and Henry quickly growing fond of the man who committed murder. But as time passes, the audience begins to sympathize for Frank as well as intermittent flashbacks tell the story of his crime. Via his talents for cooking, cleaning, and baseball, Frank soon makes the transition to a welcomed guest.

The camerawork is essential in communicating themes of lust and passion swimming in the story space. In one vital scene, Frank walks Adele and Henry through the process of making a peach pie.

Shots of hands roughly mixing sugar into the peaches or kneading the piecrust offer more than just aesthetic purpose. The creation of a delicious peach pie from scratch is a metaphor, mirroring the passion Frank exhibits in his mentorship for Henry and companionship for Adele.

The pain filling Adele’s face is slowly washed away with Frank’s presence. Among this versatile cast, Winslet is especially impressive, portraying a very gradual shift from depression to salvation. What separates Labor Day  as a film worth viewing is this: the central themes of the film are not communicated directly, but must be perceived through connection.

Not once do we see Winslet and Brolin in more than a subtle embrace. Their adoration must be perceived otherwise, as we observe them in between glances and dancing in the living room.

Again, the allusion to E.T. holds pertinence. Just as the foreign specimen formed the bondage for Elliot’s family, no matter how ephemeral the stay, Frank’s intrusion into Adele’s home is a transformative one, and gratifying to watch unfold.