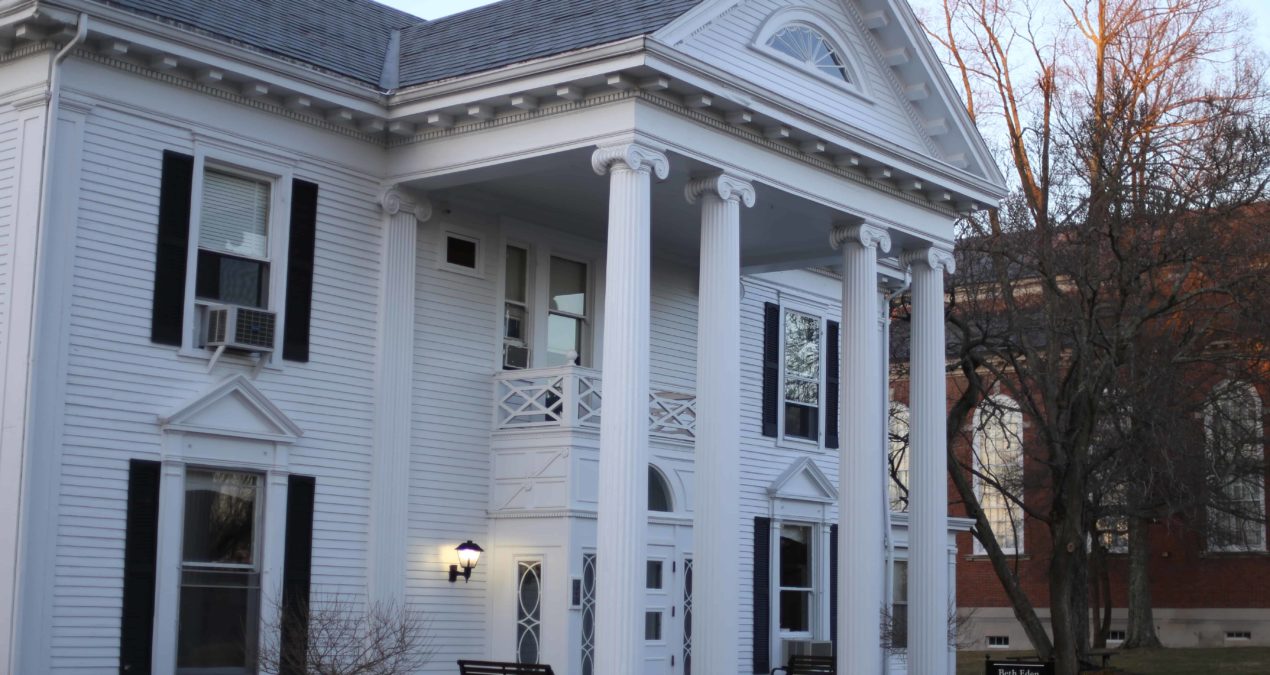 Denison University is an esteemed institution of higher education providing an investment in your future – at least that is what the price tag seems to denote. The yearly cost of attending Denison has been consistently climbing and is currently approaching $60,000. But much like buying a car, a consumer seeking to purchase education rarely pays the sticker price if they have the correct negotiating skills.

To date, Denison has provided over 50 million dollars in need-based assistance to current and past students. This robust financial aid program has been instrumental in diversifying the student body and encouraging the removal of monetary constraints from the enrollment decision process. As Seth Patton, the Vice President for Finance and Management, puts it, “We’re well aware, absent financial aid, many families would find the cost of a Denison education a barrier.”

Vice President and Director of Admissions Perry Robinson credits the Board of Directors and Administration for their “reputation of making Denison affordable and accessible to a wide variety of families.”

While most of the money used to support need-based tuition assistance comes from alumni donations, many faculty and staff are also making significant contributors. Laurel Kennedy, the Vice President for Student Development, said that “Denison’s financial aid resources remain one of the most significant areas of giving.”

This culture of giving back is physical proof of the desire from both current and former community members to extend the availability of a Denison education to “smart, engaged student leaders who otherwise might not be able to attend a private, liberal arts institution like Denison,” according to Kennedy.

To many this may sound like promoting a charity environment, but it actually is viewed by the administration as an investment in the University’s future. Patton recognizes that “Denison has been out in front for many years, recognizing the need for a well-defined and well-executed education strategy.” This includes maintaining a roughly 60/35 balance between the portion of university operating costs covered by students and endowment funds respectively, with the other 5 percent supported by miscellaneous funds.

This cyclical investment sequence has been the propelling force behind Denison’s ability to amass a sizable endowment fund of 740 million dollars. The preservation and growth of these funds through responsible investment management is also a crucial aspect of the financial aid program.

Adele Gorilla, Denison’s Chief Investment Officer, was recently recognized by Institutional Investor Magazine as its Small Endowment Manager of the Year. Over the five-year period ending in 2012, Denison attained an annualized return of 4.1 percent, outperforming the endowments of both Harvard and Yale.

From an academic perspective, Kennedy says, “the quality and depth of the education is enriched by having a socioeconomically diverse student body.” Further, Denison hopes that the graduates who have been supported through the generosity of other alumni will pay-it-forward one day and contribute towards the education of future students in need of aid.

There are some prerequisites, however, in order for a prospective or current student to be considered for institutional financial aid. Similar to other government-sponsored education assistance programs, Denison requires students to complete a Free Application for Federal Student Aid (FAFSA). This process, run by the Department of Education, determines the ability of families to pay for education by assessing IRS tax returns and asset values.

According to admissions, prospective students seeking financial assistance were required to submit their FAFSA by February 15, which would allow award notifications to be sent with acceptance letter by April 1. Further, enrolled students are asked to re-apply each additional year in order for need-based aid to be altered in case of any changes in family income.