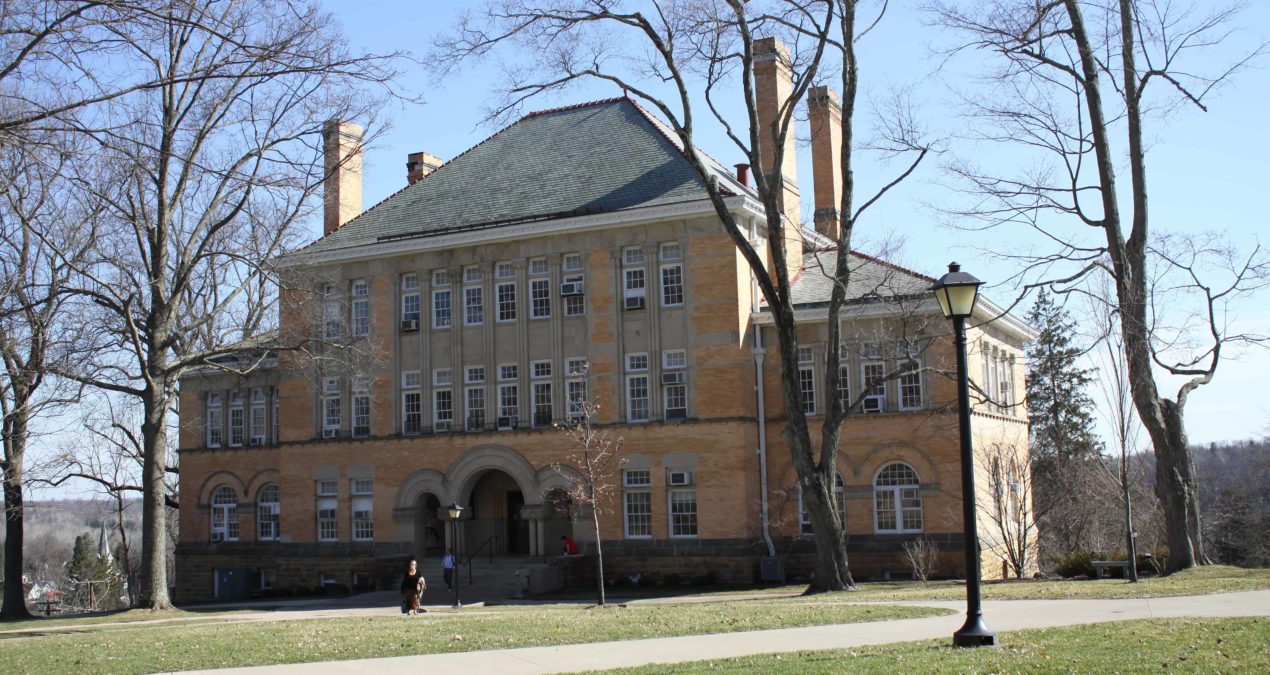 When juniors and sophomores go to register in the coming week, they will find five new courses available to them The Neighbor to the North, Shakespeare by the Sword, Ecolo-Nomics, Freud in the 21st Century and Divided Cities: Film/History.

These new courses will make up Denison’s first seminar classes since the Honors program was officially abandoned from the University in 2009. Computer science professor Jessen Havill said the purpose of the program is to “engage a diverse group of highly motivated students in rigorous interdisciplinary, extradisciplinary or integrative topic(s) that transcend traditional boundaries.”

Havill believes that the seminars are “central to the liberal arts education” because they allow students to take classes that teach them to think creatively about topics that they may have never given thought to before.

The classes, however, are only offered to sophomores and juniors. The reason behind this is that freshmen and seniors are already offered classes that are exclusive to them (FYS and research/senior seminar classes respectively), according to Havill.

Many of the Denison seminars have a travel component to them. The Neighbor to the North class, for example, includes a trip to Quebec, Canada for approximately two weeks.

Havill said, these travel components are included so that students will be able to see the things in person that they spend a semester learning about.

Havill said that Andrew Katz, associate professor of political science, spearheaded the “Task Force on Extradisciplinary Seminars,” a committee created to attempt to bring the seminars to campus.

They went through an extensive process of drafting proposals and sending them back and forth between the Task Force Committee and the Academic Affairs Committee, but it wasn’t until Dr. Weinberg heard of the proposal that real progress was made.

Havill said, “Our new president embraced the program and led the faculty into making it a reality.” He also said that there were a lot of questions among the faculty concerning whether there were enough professors to teach the additional courses, but Dr. Weinberg said that he would find a way to do it.

The computer science professor said, “there was a lot of work behind the scenes for years and years by a lot of faculty members.”

Renovated Granville Inn to open on May 8