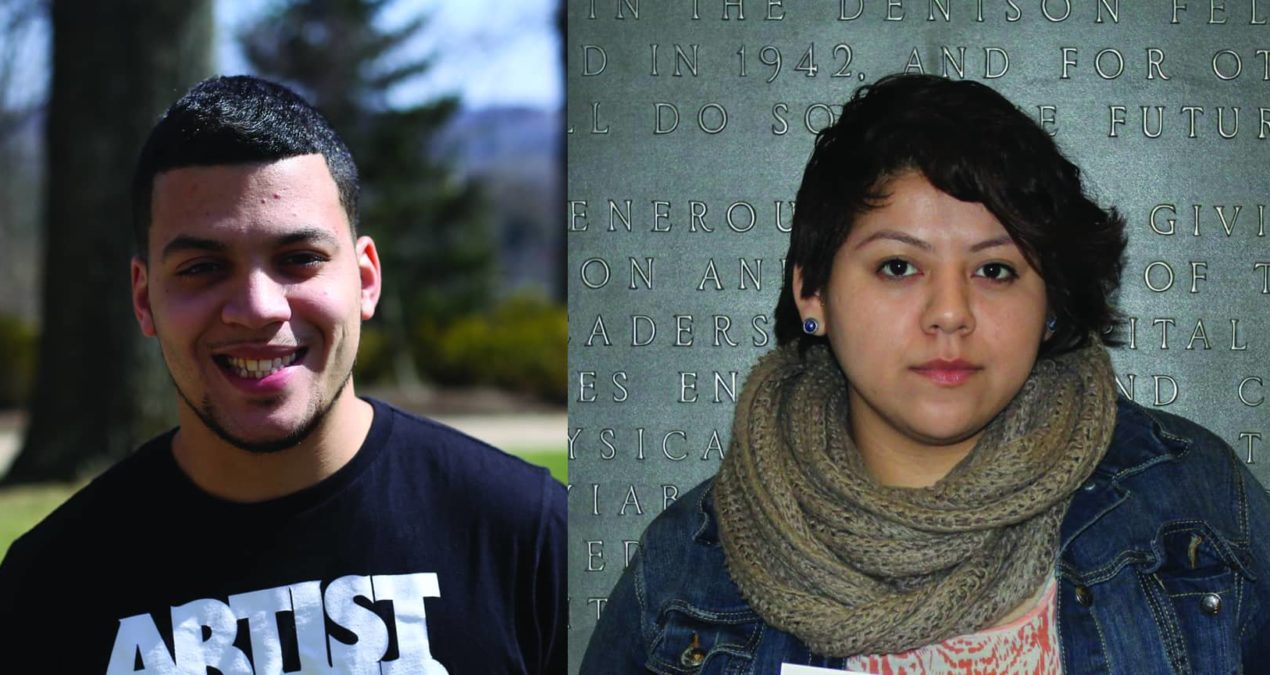 To read the original op-ed by Kristof Oltvai, click here.

I SAT THERE listening to different arguments for about an hour before it was my chance to speak. After I spoke about my reservations towards building a bar in a residence hall the responses were astonishing.

The responses were “If you don’t want this bar you obviously have never gone out or had a drink before,” “We don’t know the logistics but they are in the works,” “This would benefit the whole campus because underage students could hang out with upperclassmen while they drink and they would have non-alcoholic drinks” and the most shocking response: “I am just going to go out and say it, if this space would have been here in the past we may not have lost a classmate.”

As a student here, this comment shook me to my core. Some people were using a death as supportive evidence for why we need a bar, and no matter what anyone said their opinion would not change. This bar had been passed before we even stepped into the meeting.

La Fuerza Latina was granted $35,000 and the basement of Mo-Hutch to continue expanding their group but they received a lot of opposition and struggled to convince the senators. The Chamber proposal was a paragraph long and the plan is still being made but it was granted $145,000 with little opposition.

First, Mr. Oltvai wrote last week “I do not think that racial tensions on this campus are the largest encapsulating problem at Denison.” My response is that you cannot speak for a population that you are not part of but there is a group that feels that racial tensions are the greatest encapsulating problem at Denison. For most of the students of color it is daily struggle to walk around this campus and I don’t want to blame you for writing this because you are speaking from your own perspective where this may be valid but I just want to show that this is a battle that has not yet ended. It only seems to have settled on the surface. Speaking from my own perspective I have a very difficult time here just through interacting with people. Students of color fight to be heard and make a change on this campus.

Second, it was stated that “The La Fuerza space will be beneficial mainly for La Fuerza members, but “the Chamber” deserved more funding because of its universal character.” I don’t completely agree with this because if there is anything that La Fuerza does, it is inclusivity. Look at all prior events they’ve had and you will see how much they try to connect with the campus. If you are going to say that this space only benefits La Fuerza members, then The Chamber also only benefits students that are 21 or older who drink. Chamberlain on North Quad, prospective site of The Chamber bar.

When The Chamber was proposed the students behind the idea stated this would be a space where underage students could hangout but not drink while the upperclassmen drink and this is to be enforced by the “student run bar.” Isn’t that exactly what the Sunny Parties are? I don’t see the benefit to our alcohol problem being adding more alcohol; especially that North Quad will be partially freshman students next year.

The most important thing this campus needs is non-alcoholic social spaces where ALL students can relax and socialize with one another. We don’t want to be the school that has a bar in a residence hall and have to sell that to incoming students and their families. Not only does it look bad on our part but it also hurts the integrity of what it means to be a Denisonian. I believe as students on this campus there are way better causes to be a part of and this should be at the bottom of our list.

I WANTED TO begin by emphasizing my frustration with the language in Mr. Oltvai’s article. I think that it is highly problematic for a person who is a part of the status quo/majority on campus to say, “I do not think that racial tensions on this campus are the largest encapsulating problem at Denison.”

You are right; Denisonians as a whole need spaces where they feel comfortable. Although it is true that ‘racial tensions’ is not the sole issue Denison is currently facing, it is unfair to say, “The Chamber is a better idea for addressing the stress in our constituents’ lives.” Please understand how your statement is very condescending and that you are addressing the issue from a point of privilege. By indicating that you think you know what is best for the stress of our particular sub-community, is translated as you being a white male exercising your power over marginalized communities in general. I think that by even offering an argument like the one you presented is detrimental to those students who are affected by the racial tensions. I am glad that many students on this campus do not have to wake up every morning and be affected by any one of their given identities, especially not for being a racial other. Keep in mind that just because you are not directly experiencing and or affected by racial tensions does not mean it is not an issue.

In addition, do not put into discourse this idea that the La Fuerza Latina space is not going to be an open space for everyone. These spaces are meant to be inclusive, we would like for the rest of the community to participate in the celebration of our culture. So all this to say, as Powell Eddins discusses in his op-ed piece in the Harvard Crimson “The Myth of Self-Segregation,” while a post-oppressive society might be nice to imagine, students that are affected by the reality of our discriminatory society need institutional and peer support.

“People who complain about not being included in these spaces should remember that they have the privilege of having a ‘safe space’ everywhere in society—no one will ever question their right to be in most spaces because of their identity by virtue of being white, straight, wealthy, able-bodied, or a cisgender male.  This isn’t an attempt to segregate. It’s an attempt to survive.”

So pardon me, but, yes, I am bothered when most of the rhetoric we encountered, on behalf of the DCGA senators, indicated being more concerned about drinking than caring to help a marginalized community from no longer feeling like visitors on this campus.

Yes, the racial tensions are not the only tensions on campus, but we cannot suppress the conversation for that reason. If anything, this La Fuerza Latina proposal provided an opportunity to begin tackling these issues that are directly affecting us on campus in a unique way.

Let’s be real, we only received a compromise to receive a space and funding because members and supporters of the La Fuerza Latina attended the meeting and we demonstrated that we would make our voices heard. We demonstrated that we would create an uproar if a bar proposal would be passed and not a space that is needed for a marginalized community.

I believe that creating a discourse about the oppressive institutional structures in our society especially on our campus provides us an opportunity for a power struggle. My goal with sharing this is to enable my peers and our extended community to think critically about the ways that we impact each other’s lives. Only then, will we enable the opportunity to create a ripple effect to develop new consciousness, practices and conventions.

Stop comparing yourself to others