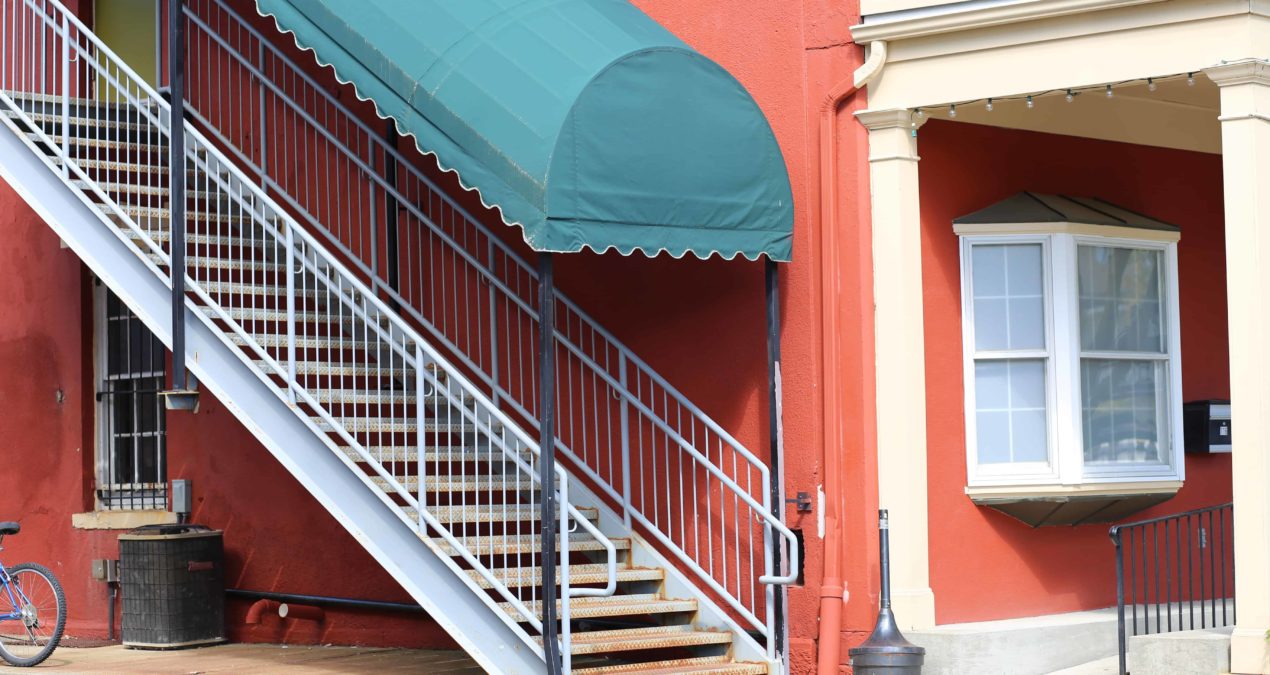 Granville’s most popular college bar and famed senior hangout, Brews Too, is no more. After eight years of serving as an alternative to on-campus parties for of-age students, the space on the third floor of Brews Cafe is being renovated as Linden Alley c1911, an upscale eatery.

According to the Newark Advocate, Brews owner Jerry Martin got the idea to open an upscale restaurant on the third floor of Brews from his daughter, Morgan Martin, who also serves as Brews’ special events manager. Linden Alley will focus on “fresh, local food,” the Advocate reported.

The concept will be similar to another one of Martin’s enterprises, the upscale restaurant Nona, the Advocate said. Nona was located in the building that is Moe’s today and went out of business in 2011.

The Advocate reported that the third floor of Brews, which was added onto the original building in 1911, is undergoing significant renovation. New lighting and seating will be brought in, although the brick walls and tin ceiling will remain. Linden Alley c1911 will open on Sept. 12, and will feature a limited menu featuring dishes from Italy, France, Spain, and other Mediterranean countries.

The bar’s closing leaves Granville with only three bars: the upstairs of Moe’s Original Bar-B-Que, Broadway Pub, and the bar in the downstairs part of Brews Cafe. Of these spaces, Brews Too was by far the largest.

With the defeat of the Chamber proposal by the administration last spring, which recommended that DCGA finance a pub in the basement of Chamberlin House, and the closing of the bar in the Roost, Denison will also be without an on-campus bar for the first time in 21 years. The Roost bar obtained a liquor license in 1993, according to Vice President for Finance and Management Seth Patton. Lamson Lodge obtained a liquor license for beer only in 1984, but only operated for a few years, Patton says.

It is unclear as to the exact reason why the owners chose to get rid of the popular Brews Too, especially considering the bar’s widespread popularity. The Denisonian called Brews for comment four separate times, but the owner Jerry Martin did not return them.

Students believe the end of Brews Too may be a detriment to student safety. “On-campus parties don’t have the ability to regulate drinking as much as a bar would,” says Elisabeth Bialosky ‘15, a religion and English major from Hudson, Ohio. “If you’re going to promote a campus that has safe drinking, then it’s probably better to have a place that regulates drinking more.”

But others think the lack of a Brews option will have the opposite effects. “I think this is a good thing for the community,” says Erin White ‘15, a theatre major from Hampton, Conn. “If a bar in town has closed, I think that would incentivize the opening of a pub on campus because now there are fewer options for people…in town.”