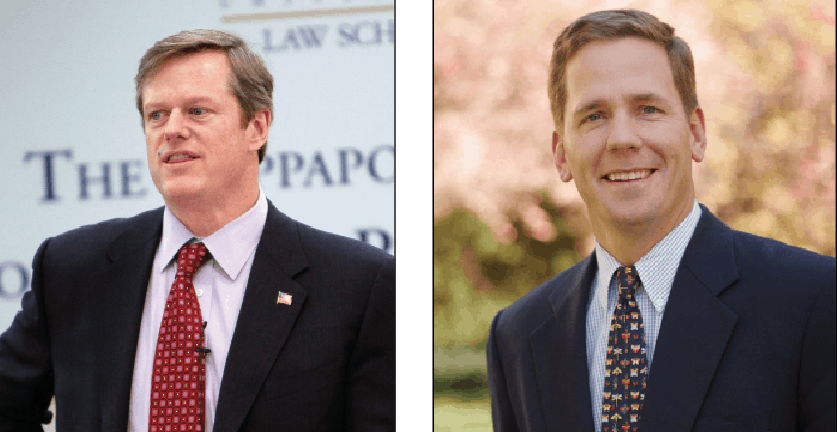 Last Tuesday’s elections saw Republicans gain control of the House of Representatives and Senate. But some friends of Denison found themselves elected to national office as well.

Bob Dold ’91 (R-IL) was elected to the House of Representatives for Illinois’ 10th congressional district. Dold had served in the House from 2011 to 2013, but was defeated by Democrat Brad Schneider in the 2012 elections. Dold regained the seat from Scheider last Tuesday.

Dold is considered a moderate within the Republican party. According to his campaign website, he supports abortion rights, gun control and raising the minimum wage. While at Denison, he was a political science major and president of the DCGA.

The Dold campaign was not available for immediate comment.

“Charlie has a track record of bipartisan success from serving Governors Weld and Celluccci where they accomplished a great deal with the Democratic controlled legislature. Charlie was endorsed by numerous high profile elected Democrat officials throughout the campaign and will continue to foster bipartisanship as Governor,” said Tim Buckley, Governor-elect Baker’s press secretary, in a statement to The Denisonian.

The younger Charlie was a history major at Denison. He played on the varsity football team and was a member of Sigma Chi fraternity.

He eventually assumed leadership positions both on and off the field, becoming president of Sigma Chi and football captain.

Governor-elect Baker spoke fondly of his son’s visit to Denison. “Once Charlie’s son, Charlie Jr. saw the campus with his mother Lauren, he knew he wanted to go there immediately,” Buckley said. “His son called Charlie immediately to tell him Denison was the place for him and the family has been thrilled with his experience there.”

Today, the younger Charlie works as an account manager for Fortitude Systems, a technical staffing firm in Washington, D.C.

Baker called the governorship “the perfect fit” for his father.

“He’s so devoted to people that when given the opportunity to affect people on such a large scale, there’s really no wrong that he can do,” Baker said.

“His choices will be made because he believes he can help the most number of people.”

“The most challenging thing will be to be in the public eye,” Baker said. He had gotten used to the scrutiny of the media in 2010, when the elder Baker had challenged Deval Patrick for the governorship. The younger Baker was a sophomore at Denison at the time of that election.

Baker acknowledged that while living in D.C. insulates him from the Massachusetts political scene, the same might not be true for when he visits his family.

But Baker remains optimistic “We all got into it together and we’ll all get out of it together,” he said.