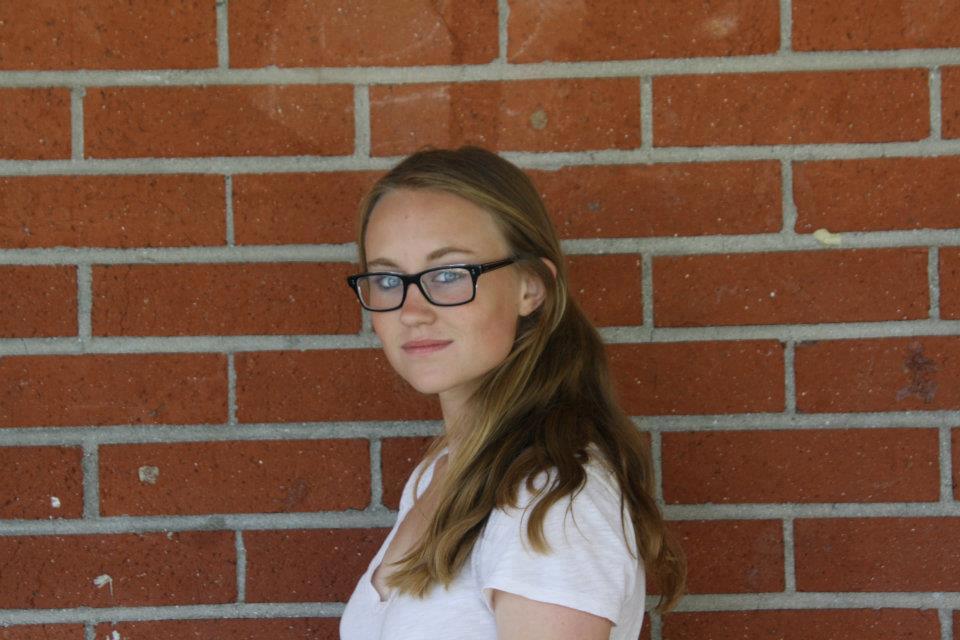 What I do know is this: my words will have an effect on at least one person, because that is the power of words. The saying “sticks and stones may break my bones but words will never hurt me” is a phrase that I often heard throughout my elementary and preschool years. Upon reflection, I don’t think any of the people that told me that truly believed it when they said it, because words do hurt.

Over spring break, my Facebook news feed, email inbox and iPhone were bursting with posts and messages about a teacher at Paul Revere Middle School—my sixth grade teacher. Reports had come out that the teacher in question had been accused by a biracial student of making racist and anti-Semitic remarks while teaching an eighth grade history class.

Although I have no way of knowing for sure what happened on that day in January when he allegedly made cruel comments about Ferguson, and called Abraham Lincoln a “N***** lover”, I do know that the other students that had been present did not agree with what the family that filed the lawsuit against the teacher and the school district had said.

When I first heard the news, I was with my best friend. We both had the teacher, her older sister had him and so did my two younger brothers. My parents made sure that my youngest brother was placed in his class because my family had such positive experiences with him through me and my middle brother.

We all agreed that there was no way the teacher in question would say such insensitive things unless he was teaching a lesson on stereotypes and his words were simply misinterpreted.

This seemed to be true—in an online petition, many of his current students said that he had been teaching a lesson on how harmful words and stereotypes can be. The accuser had also only been in the teacher’s class for a week before making the accusations, and had allegedly done the same to a Los Angeles club soccer program as well as a teacher at her previous middle school in Beverly Hills.

Sadly, his own words were grossly morphed and came back to bite him, soiling his reputation in the process.

What’s more, Los Angeles Unified School District, of which Paul Revere Middle School is a member of, rules teachers in cases such as these guilty until proven innocent, rather than innocent until proven guilty. That being said, my sixth grade teacher, who I count among a select group of teachers that made a huge positive impact on my 16 years of education (preschool to now), was forced to spend all of last week sitting in a sort of “teacher detention facility”, during the time that he should be in the classroom, relaying his valuable knowledge of the world and its history to eager preteens. However, because of a grassroots movement started by some of his former students, thousands of emails sent to LAUSD officials and an online petition with over 1300 signatures, my teacher was allowed to return and teach.

This is an issue that many of us will continue to face as we grow older because words are powerful. Words can be oppressive and mean-spirited, or encouraging and thoughtful. We need words to communicate efficiently as a society. In court, people must swear to tell the truth and nothing but the truth. And while the truth hurts, lies hurt.

Quadding? Pick up your trash