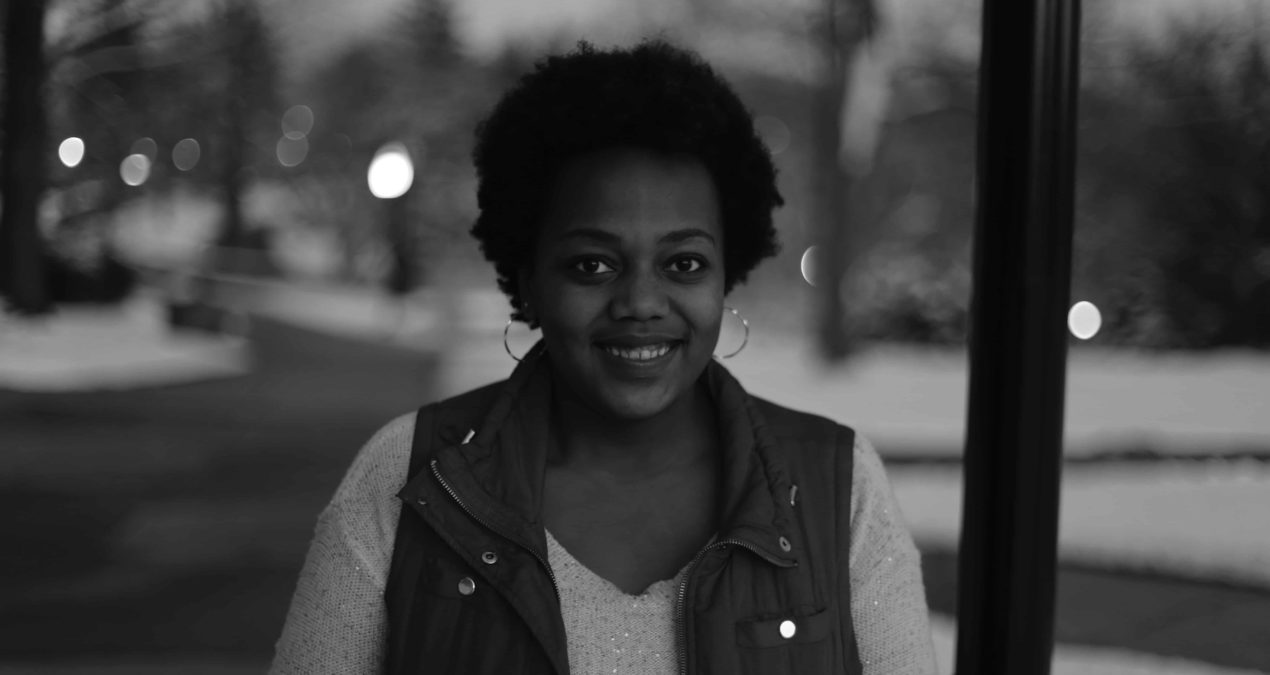 I borrowed the headline of this editorial from the book title of Hillary Clinton (hopefully the soon-to-be President Clinton), not to plagiarize the title of her book or to compare my choices to hers but, instead, as an ode to the fact that we’re all faced with conflict that help shape us as people.

In the last two weeks, Laura Carr, my co-editor-in-chief, and I have been asked to make some decisions that compromise our values as ethical journalists. I won’t disclose the nitty-gritty details of each issue we were faced with because some of them were sensitive matters.

However, while grappling with the complexities of each of these issues, I learned a lot about the way that I view the role of The Denisonian on campus and about how I feel my role in the paper has helped me this semester.

First and foremost, my view is that the role of The Denisonian is to keep its consumer base (members of the Denison community and the surrounding community of Granville) informed about what is happening on campus, whether that’s the latest play re-enactment in Burke or the recent down at the football game on Deeds Field.

We, on The Denisonian staff, do our best to report the news to the best of our ability, free of factual inaccuracies. But, on occasion, we fall short of this goal.

When this happens, we are more than willing to fix the mistake online and add a correction to our upcoming print edition.

We hold ourselves to a high standard, and we do our best to maintain a healthy mix of fulfilling our duties as members of The Denisonian staff while also maintaining our identities as over-involved, full-time students on Denison’s campus.

Oftentimes, we are forced to grapple with complex issues that journalists working at newspapers in the professional world deal with on a daily basis. As student journalists, we do our best to abide by the same ethical values as people whose careers are rooted in journalism.

For example, just like national newspapers such as The New York Times and The Columbus Dispatch, we don’t allow prior review of articles under any circumstances. We will always, of course, read interviewees their direct quotes and explain what articles will be about, but we will never permit any student, faculty member or administrator the request to read an article before it goes to print.

We are often asked to make exceptions on this policy, as well as other ethical policies like it, but we are unable to allow this. As editor-in-chief of The Denisonian and a member of the Denison community, it is sometimes difficult for us to abide by our policy, whether it’s a student or an administrator requesting it.

We’re forced to make these hard choices, but after they’re made, we don’t regret them. In each situation where we are challenged to either follow our ethical standards or temporarily dismiss them, we learn more about what we value both as journalists and as a staff.

As we prepare to venture out into our lives post-Denison, the lessons that we’re learning because of our hard choices will hopefully guide us in the even harder choices we’ll make as early twentysomethings finding the people we want to be.

The Etymology of Bitch

Thrifting: Not a hobby, a lifestyle