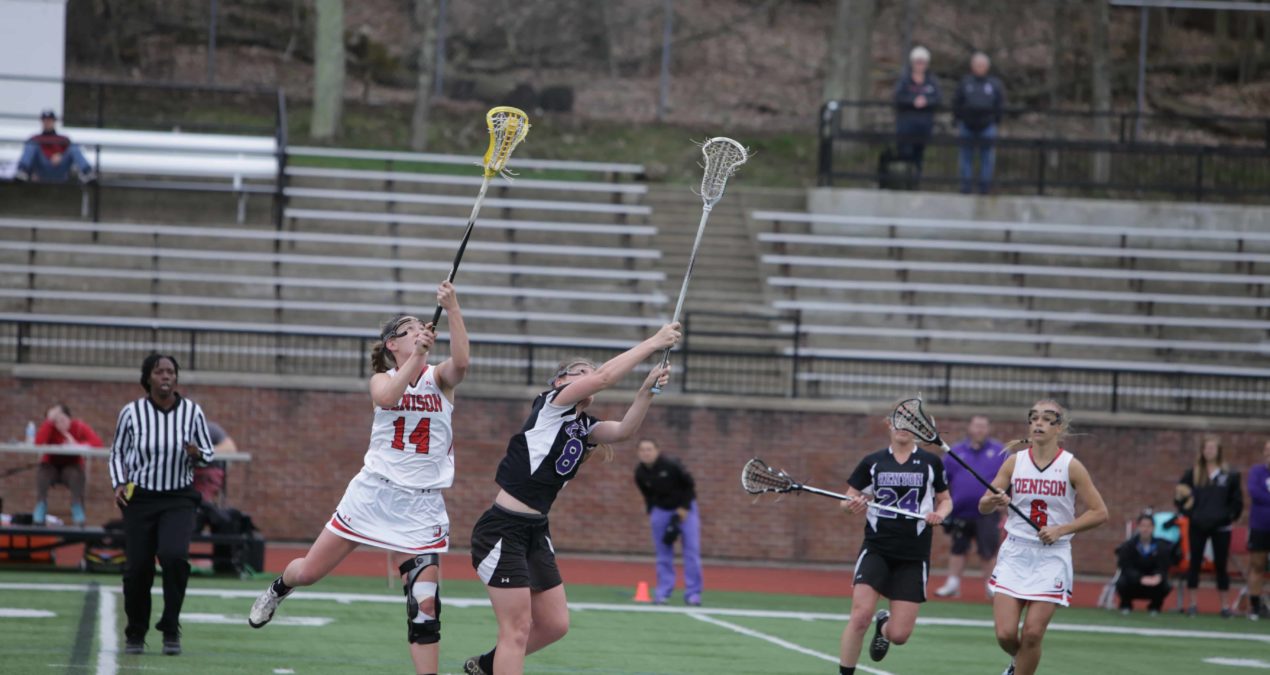 Led by Whitney Powel ‘15, who scored a goal and had six assists, Denison showed off their firepower in their 20-1 win against Hiram. The women will play Wooster on April 29 at 7 p.m. The team has won their last five games and currently have at a 9-6 overall record, and 6-2 within the North Coast Athletic Conference. The team is seeded third entering the NCAC tournament.