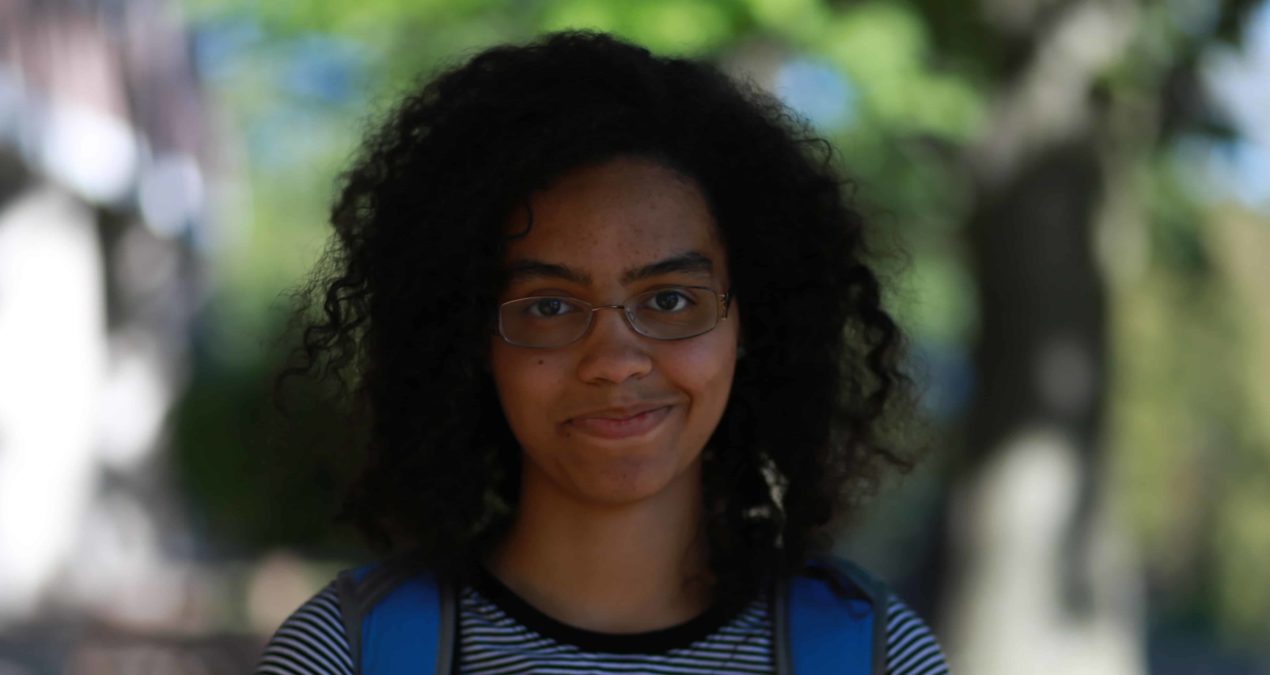 In light of Kim Davis’s recent release from jail, I have a question for her: If you prefer working under conditions characteristic of a theocracy, is the U.S. really the place for you?

Kim Davis’s decision to deny taxpaying citizens marriage licenses is not exercising religious liberty; she’s simply not doing her job. Those who are insistent upon transforming this country into a Bible commonwealth are unknowingly vying for a theocracy instead.

Speaking to an overwhelmingly enthusiastic crowd, former Arkansas governor and Republican hopeful Mike Huckabee followed the same mindset, encouraging everyone to “stand firm for your convictions, for the Constitution, and for your faith.”

He, like many other unwitting political players in the game of I’m-Going-To-Have-The-Last-Word-In-This-Twitter-Feud, uses the Constitution as a crutch without even considering its actual contents.

Growing up on the more conservative side of the political spectrum, I’d often come across multiple signs displaying the perceived fundamental beliefs of conservatism according to Jonathan Krohn (who, ironically, is now a liberal journalist), among which includes this statute: Respect for the Constitution.

If the Constitution is that important to people like Mike Huckabee and Kim Davis, then maybe it’s time for them to reevaluate their platform when they discover that, while the First Amendment of the Constitution grants religious freedom, the “establishment clause” does not establish a state religion. Instead, it says that people have the right to choose to practice or not to practice varying religions.

If the Founding Fathers were that important to them–in their quest to Christianize the Founding Fathers–they would know that Thomas Jefferson once said this: “Question with boldness the existence of a god; because if there be one he must approve of the homage of reason more than that of blindfolded fear,” or that “Christianity neither is, nor ever was a part of common law”; that in upholding the Bible’s stance on “homosexuality” they also maintain its stance on facial hair, shellfish, and even abortion (i.e. the consumption of “bitter water” after a suspected affair (Numbers 5:11-31)).

The right to freedom does not mean enjoying your freedoms at the expense of another’s.

A tribute to deliberation: A call for constructive political dialogue on campus