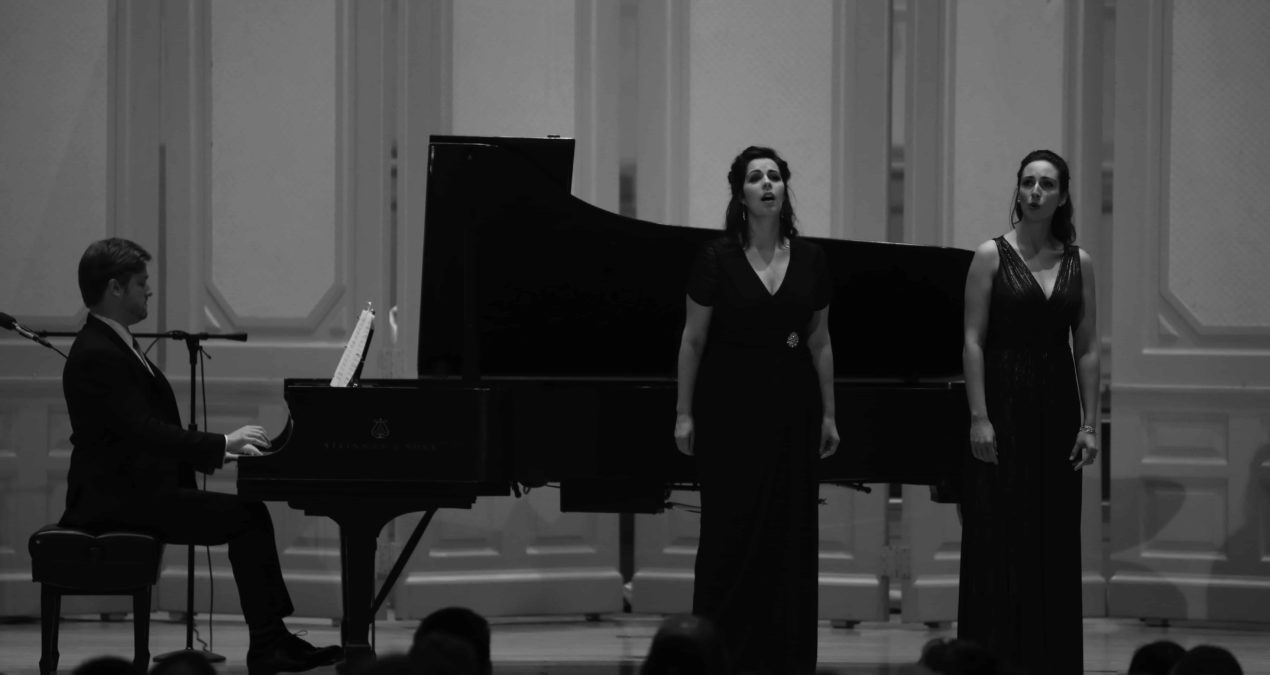 Excited chatter dimmed with the lights of Swasey Chapel, and the silent anticipation was soon sliced through moments later by the sharp soprano of Amanda Woodbury; thus beginning the performance of the rising stars of the Metropolitan Opera.

Denison’s Vail Series hosted the newfound voices of one of the most prestigious performing arts institutions in the world.

Some of the pieces were better known than others, such as South Pacific’s “Some Enchanted Evening” and My Fair Lady’s “I Could Have Danced all Night,” versus Der Freischütz’s “Schweig! Schweig!”

The songs ranged in language and length, as the opera singers performed pieces in French, Italian, German and English; however, the audience could understand the songs from Funderburk’s plot explanations and the singer’s emotions.

Instead of relying on words, the singers used the music to communicate their character’s passion, fear and excitement.

Although the language barrier did confuse some attendees, no talent was lost in translation.

Mckenna Sokol ’16 said, “I still don’t quite understand opera…but they are all really impressive.”

A humble bow preceded each song, a moment of modesty before the performers launched into their powerful pieces.

The singers each had a unique strength to their voices: Woodbury’s singing agility seemed to physically fill the bare stage; Hall’s crisp vocal acrobatics demonstrated her ranging talent.

Won’s gently engulfing voice submerged the audience in lowly pitched arias; and Short’s voice can only be described as pure power.

“I Could Have Danced all Night” was the last song of the performance, and the during the final chorus, the whole cast joined Woodbury on stage, and sang their farewell to the audience, after which Swasey erupted in applause.