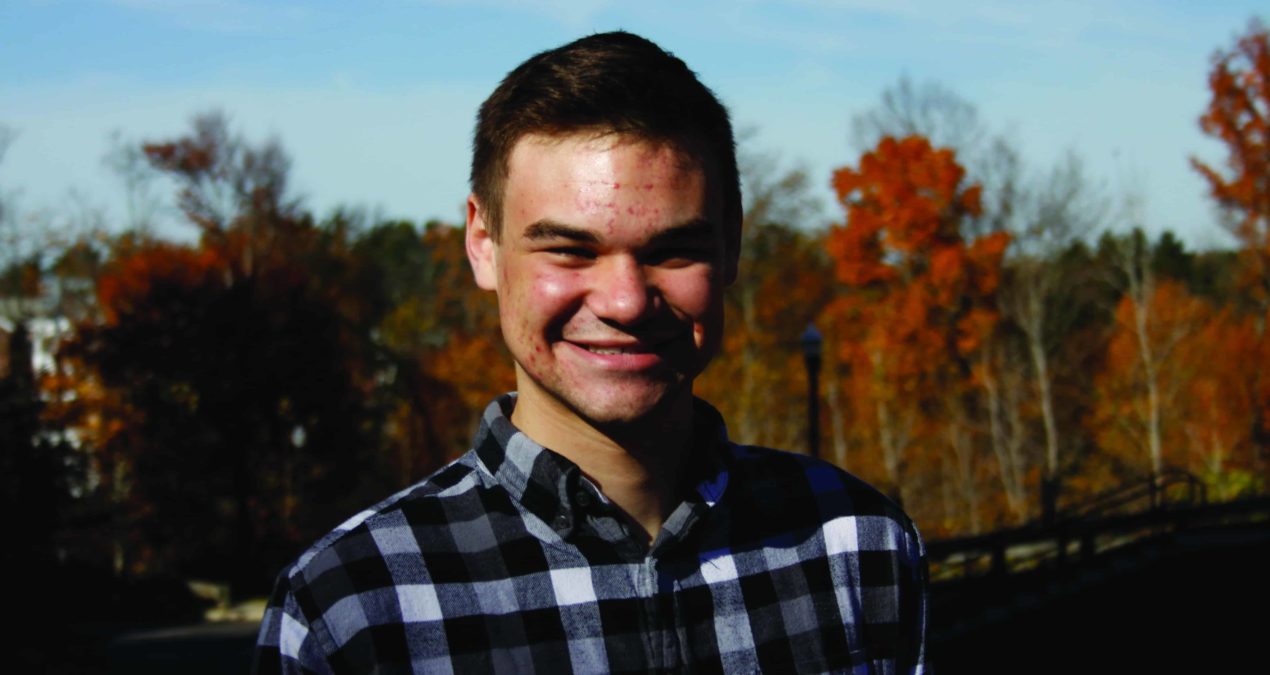 Martin O’Malley will never break five percent support in the primary election polls. His speeches will be punctuated with periods and not raucous fanfare, he will not fill 10,000 seats in Madison, Wisc. and he will never take a selfie with Katy Perry.

Yet though he shared the stage with lifelong politicians, liberal firebrands and Lincoln Chafee in the first debate on Oct. 13, out of every candidate I was most impressed with Maryland’s former governor.

As of Oct. 25, O’Malley claims less than one percent in at least two national polls, which affords him the special opportunity to perform an important civic duty: to bring to light the issues that might be airbrushed away like the two leading candidates’ wrinkles.

In all honesty, I had barely paid him attention until he mentioned that all-important buzz phrase, the Glass-Steagall Act.

Most importantly, Glass-Steagall drew a sharp line between investment and commercial banking. In other words, it effectively separated banks from the industry of high-risk speculation.

The act was signed into law during the Great Depression and, in 1999, repealed by then-President Bill Clinton. Thus, gigantic banks like Lehman Brothers and Bear-Stearns were permitted to invest millions of dollars of their clients’ money in unreliable mortgage-backed securities.

By 2007 and 2008, housing prices in the United States had shot to unsustainably high levels. Homeowners across the country defaulted on their mortgages and Wall Street banks and their laundry list of clients lost unimaginably large amounts of money due to a dangerous combination of negligence and greed.

There are many reasons why the 2008 financial crisis occurred and there are too many people who are responsible for its severity not behind bars.

When O’Malley mentioned the idea of reinstating Glass-Steagall, I was surprised, but, in the former governor’s words, too many Democrats have been “complicit” in the “backslide toward less regulation.”

This is an obvious attempt by O’Malley to fix himself firmly to the left of the long-time Democratic frontrunner, Hillary Clinton. Setting aside her last name, most left-wing voters’ issue with the former Secretary of State lie in her ties to the super-banking industry, which run back to the time when she represented Wall Street as the New York senator.

She will not come out in favor of reinstating Glass-Steagall, which could potentially allow her to appeal to a more moderate or right-wing general electorate. That move will be reserved for the fringe democratic candidates and the radical political phenomenon that is Bernie Sanders.

It is important to mention that in 1999, the Vermont senator voted against the movement to repeal Glass-Steagall. But it is even more important to remember that it was Martin O’Malley who first mentioned the issue in the debate. Perhaps without him, Glass-Steagall would have been forgotten and ignored in favor of one of the myriad issues Anderson Cooper and CNN were expected to cover.

That is the role O’Malley has been cast to play and in my mind, and he has played it well. No, he has not earned that little check mark next to his name in the booth next March, but if he manages to stay in the race, he has certainly earned a moment’s pause.

What You Do and Who You Are

What a time to be alive