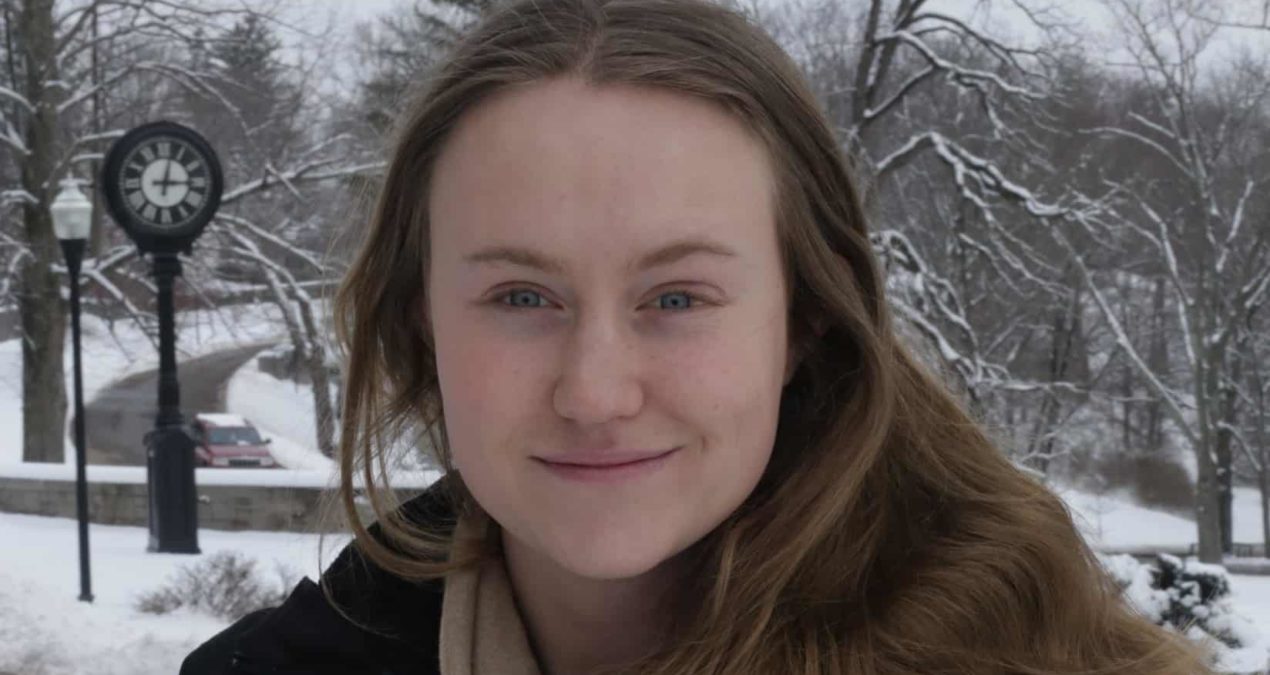 During my brief flirtation with corporate PR over the summer, I was able to acquaint myself with the work that Los Angeles Mayor Eric Garcetti has done.

However, if I hadn’t worked there, I would probably be just as unaware of what Garcetti has done as everybody else. Which is, I assume, one of the reasons why the Los Angeles Times started publishing almost daily op-eds about him–because they wanted to get him to start accomplishing the things he had promised, and for the public to be aware.

That is one of the many roles that the press takes on–to be critical and create a call for action. You can see that in the editorial pages of the New York Times, or any newspaper, magazine, website or radio station, for that matter. One might argue that saying “a spokesperson from the Ted Cruz campaign declined to comment,” could be misconstrued as the press publicly calling out Ted Cruz. In actuality, news pieces need sources. Not only is it common courtesy to the subject being written about, but sources also make a piece reputable. If a crucial source does not comment or get back to you, then it is your duty to report just that.

Last week, a sentence in my article “At Denison, Greek life has more ‘chill’” stated that the Panhellenic Council had not responded to a request for comment. This was not meant to attack or defame Panhel, it was meant to explain why there were no quotes from the organization in the article.

I have experienced what could be categorized as a “knee-jerk reaction” and personal attack for things I have written. Over the summer, I wrote a half-baked opinion piece about gun control for our website. It was mainly an excuse to report on bizarre circumstances in my hometown involving a crazy dead man with a firearms cache. I was reaching far to find a way to write a story that would talk about issues relating to the entire country as a whole, rather than just Pacific Palisades, Calif.

Nevertheless, I soon discovered that members of the National Rifle Association like to hang out online and attack every pro-gun control piece they can find. In 24 hours, my juvenile article was taken very seriously. That man’s $5 million weapons cache was now an “old man’s whimsy” and I became a “Silly Little Uneducated College Girl” with no respect for the Second Amendment.

I was incredibly offended after the first response. However, I gradually became desensitized, and the most sexist and offensive comments became a source of self-deprecating entertainment. These reactions were unproductive and completely unwarranted.

From my experience with the NRA, I learned that it’s not so hard to take criticism. The trick is to realize that not everyone will agree with the things that you say. However, sometimes it’s easier for people to attack others rather than their opinions. This piece is not meant to be a defense of previous editorials. I merely want to point out that there are many other things going on in the world that should be more important to discuss than simply criticize.

Our time would be better used worrying about the fact that sexual assault is still a huge issue everywhere, the NRA continues to oppress modern views on issues of gun control while expressing its own extremist views or even that there are millions of Syrian refugees who are facing closed borders and closed minds.

It’s not always easy to stay calm when facing embarrassment, and it is very easy to become irritated by even the smallest thing. We’re all here to learn, and we might as well figure out how to take criticism while we’re here.

I am Charlie Hebdo: Freedom of Speech is limitless

Letter to the Editor: Cultural appropriation on Halloween