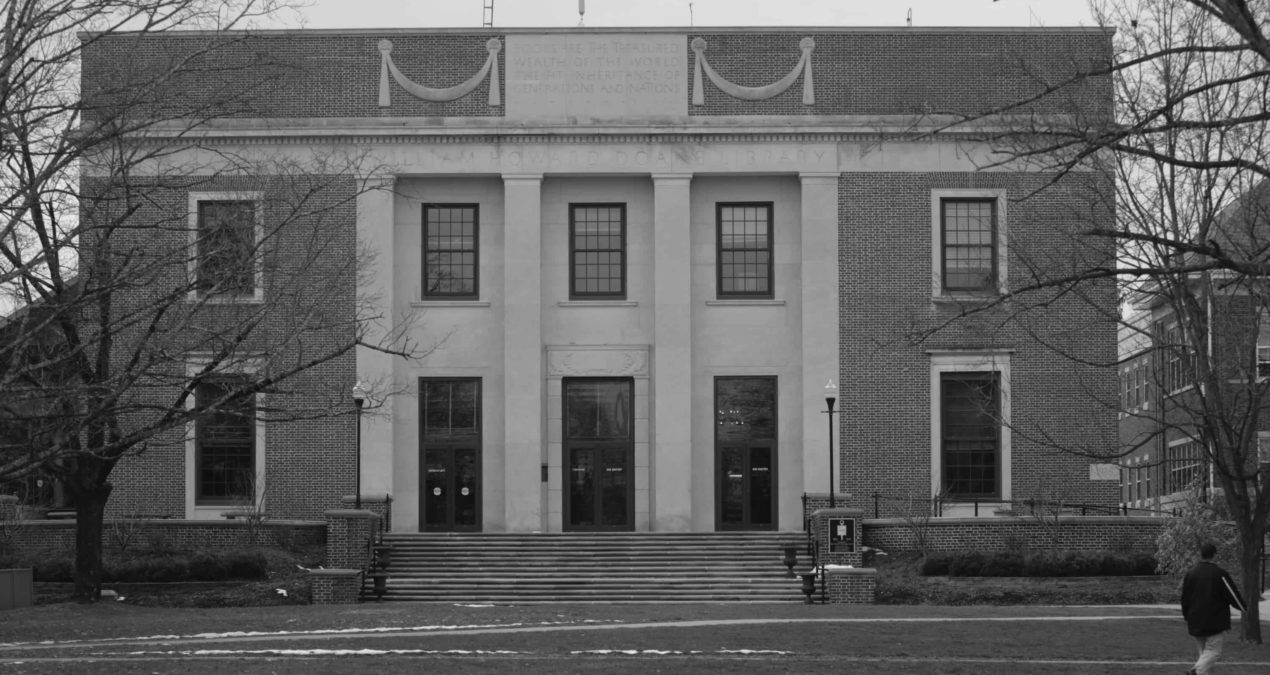 As a result of the popularity garnered from the 24-hour library extension during finals week last semester, the library has agreed to extend weekend hours.

The Denison Campus Governance Association spearheaded the movement due to high constituent demand.

Many members of the community felt that the lack of hours they were able to access the library due to athletic time restraints, preferred study times later in the night and finding quiet spaces to study in campus housing on weekend evenings.

Ej Scott ’18 is one of the heavy supporters of longer library hours. “This is an extremely good idea and I don’t know why it hasn’t been done sooner. The weekend hours set precedent by being set at a later time because it’s not conducive to have kids worrying about getting kicked out,” she said.

Extending the library hours also promotes a desire to work harder and explore more of what the library has to offer in terms of content and facilities.

Jorde De la Torres ’19 agrees with the these values as a result of hour extensions, “it [the hours] trigger people wanting to work and learn more. That’s the purpose of why we’re here, right? With more hours to access, I won’t come here only to do work. Now I can come in to do other things like pleasure reading and exploring the stacks.”

Still, there are some issues surrounding the extension of hours in the library.

According to Francis Kalombo Ngoy ’19, a DCGA senator, the majority of the DCGA senators agree that extending hours is a beneficial move for the campus.

“I think it gives students more of a choice to come in. It should be open if there’s a desire for use. DCGA noticed that many people were kicked out while working,” he said, “the downside would be someone having to stay all night to staff. We have to weigh the pros and cons. Is it profitable for students to have more time to study or for one person to leave?”

Extending library hours has been a contentious subject for this academic year’s DCGA senators. While there are still a few decisions to be made as to the details of the change, DCGA is making strides in accordance with students’ needs.