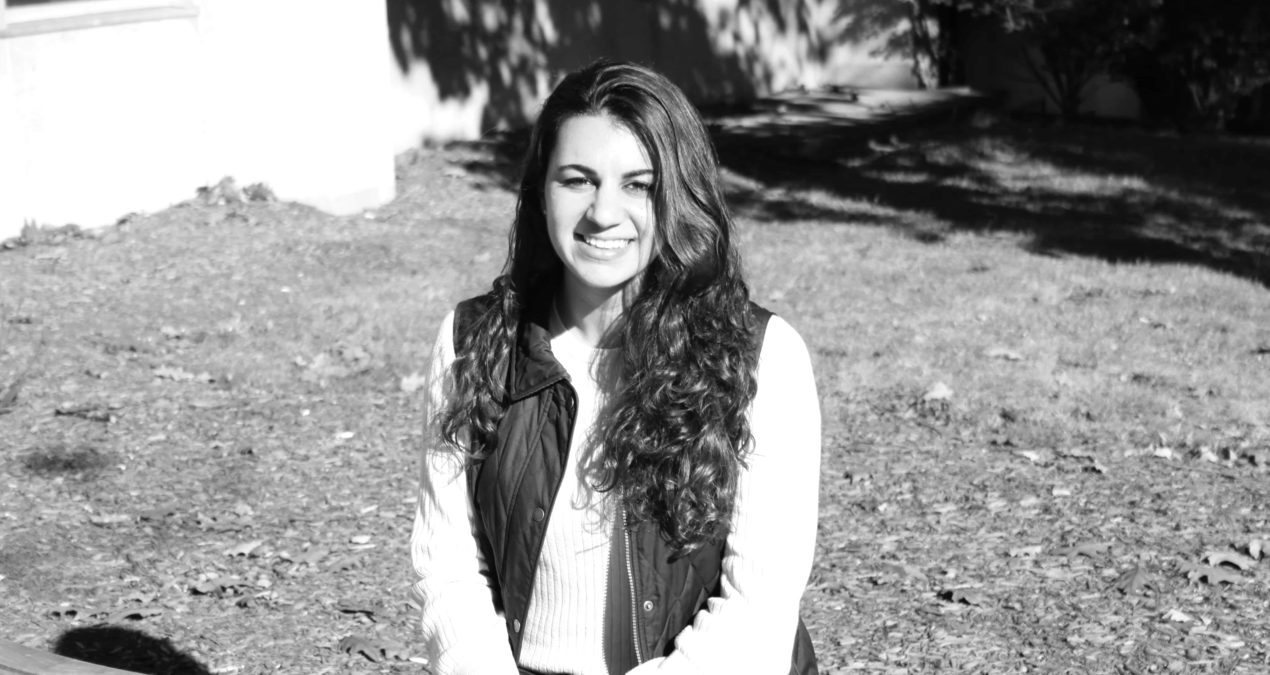 “My reasons for leaving range from deeply personal to pretty public dissatisfaction with the current state of the organization,” Pearce said. “However, I resigned with confidence that my replacement and the other members of DCGA will continue working for a better and more representative student government.”

Meamar, a political science major/creative writing minor from Mission Viejo, Calif.,  is an editor for Exile, in addition to being a Social Media editor for The Denisonian.

“I am happy and grateful to have been appointed to the position and am by no means Meghan Pearce, but hope to serve the senior class and the Denison community to the best of my ability as a senator,” Meamar said.

In the event of the resignation or impeachment of a class senator, senate seats may be returned to the class and replacements selected in accordance with the bylaws of DCGA.

As the senior class had only eight candidates run for eight available seats during the general election last spring, there was no runner-up to fill the position after Pearce’s resignation. Class senators appointed Meamar to fill the vacancy. Class co-governors Steven Hix ’16 and Ashley Bartreau ’16 spearheaded the effort to find a replacement.

“We basically brainstormed people who we thought would be good for the position,” Bartreau said. “We also sent out advertisements for anyone interested to contact us. We wanted to make sure that DCGA is covering a wide set of the campus population, not just representing one type of personality. That’s something that gets us flak sometimes.”

Imani Abernathy ’16 said, “I love [Meamar]. We did DU Lead Club Advisors together and were in Chamber Singers together. She is a great person and deserves the spot. [Meamar] has great leadership skills, and I know she will do great in Senate.

“There were a number of nominations–perhaps 10,” Bartreau said, “and then we selected three finalists.”

The DCGA bylaws state that, if no additional candidates ran for the position in the general election, class co-governors and senators may nominate other students to fill the position. Senators and co-governors vote on the appointment through secret ballot at the class meeting, with a member of the Election Review Committee in attendance. The nominee receiving the highest number of votes assumes the position of class senator.

“It’s counter-productive to reopen voting to the entire class,” DCGA President Giancarlo Vita ’17 said. “If people really wanted to run, they would have done so last spring for this academic year.”