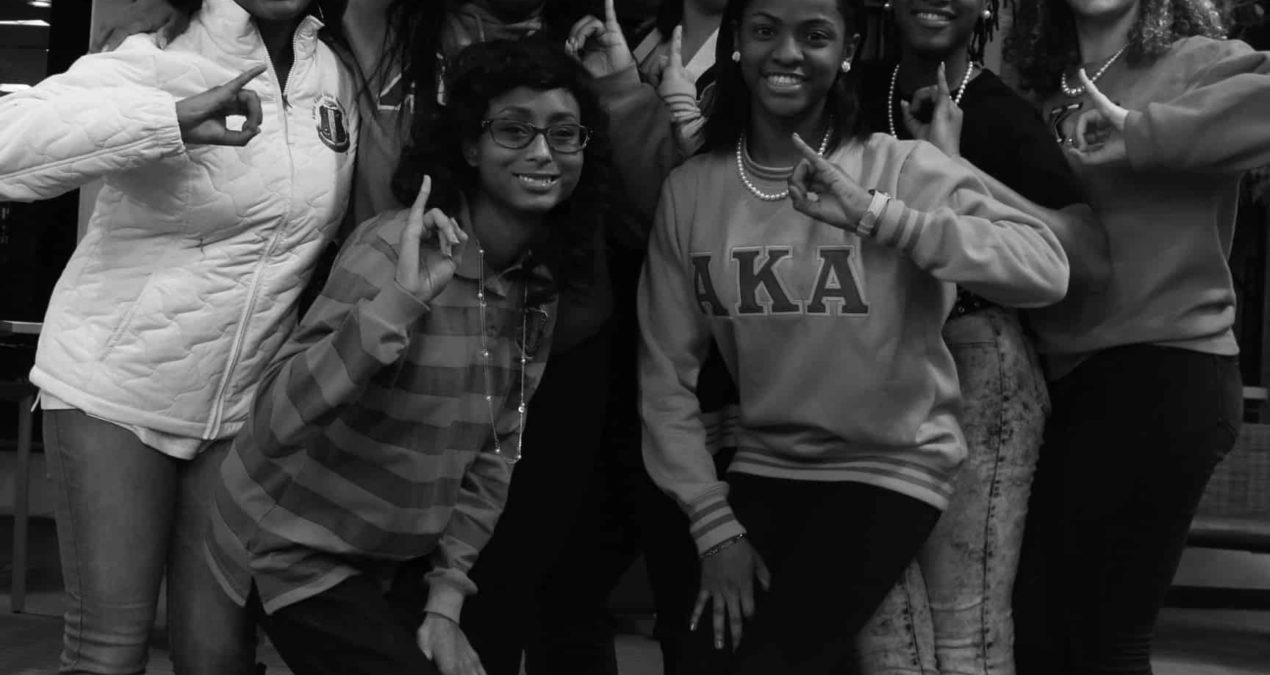 Have you ever read a book that you fell completely in love with and thought, “I wish I could see this play out…?”  The Available Light Theatre workshop that took place this past weekend taught students how to do exactly that.

The crux of the workshop was getting students to think about why they loved literature and putting that on stage, pulling a lot from Available Light Theatre’s adaptation of Pride and Prejudice, which showed last weekend.

For instance, with the Pride and Prejudice adaptation, the group sought to capture why people were obsessed with the novel, and why the images of the headstrong girl Elizabeth Bennett and the mysteriously attractive Mr. Darcy still stick with readers today.  They wanted the experience of watching the play to reflect the experience of reading the book.

This was characterized by the scenes where the actors and actresses would stop in the middle of a scene to fangirl about Mr. Darcy, to ask study questions, or to offer Pride and Prejudice merchandise.  The play stayed true to the nature of the book while fully capturing how readers feel simultaneously, which is exactly what Available Light Theatre wanted.

Another concern with the adaptation of fiction to stage is transforming an 800 page book into something that takes maybe two hours.  That is a lot to digest, but, as Eleni Papaleonardos, another member of the Available Light Theatre company  put it, you “don’t want to distill it down to just a narrative.”

It is tempting to take a complicated book and try to dumb it down, but the real trick, as  Papaleonardos and Slaybaugh explained, is to work with the complicated stuff in order to capture the fullness of the novel in a play.

Part of the process of adaptation is collaboration. Many times, the actors would be sent home with miniature assignments such as capturing a chapter of the novel in three lines of dialogue or without words or finding six ways to play as a horse.  Out of these “little bits of exploration…about 10% of that ended up in the play,” Papaleonardos said.

Later, students had a chance to practice “little bits of exploration” with a scene from Moby Dick, creating modernized adaptations or even creating a scene with no dialogue and only movements.

The examples Slaybaugh gave broke previous conceptions of how to create an adaptation, and really encouraged students’ creativity.  Heather Grimm ’17 reflected, “We think we know what adaptation is, but there are 1000 ways…it really opened my eyes.”

Additionally, the experience really captured how invested Denison is in the arts and making sure that all students get a chance to take advantage of artist residencies.  Katie Landoll ’18 said, “We’re really fortunate that Denison brings artists-in-residence of this caliber who are willing to work so closely with students.”

All in all, the workshop brought together two artistic outlets, literature and theatre, in a way that all students could appreciate.

Letter To The Culture

Stall scrawl: the implications of an anonymous forum