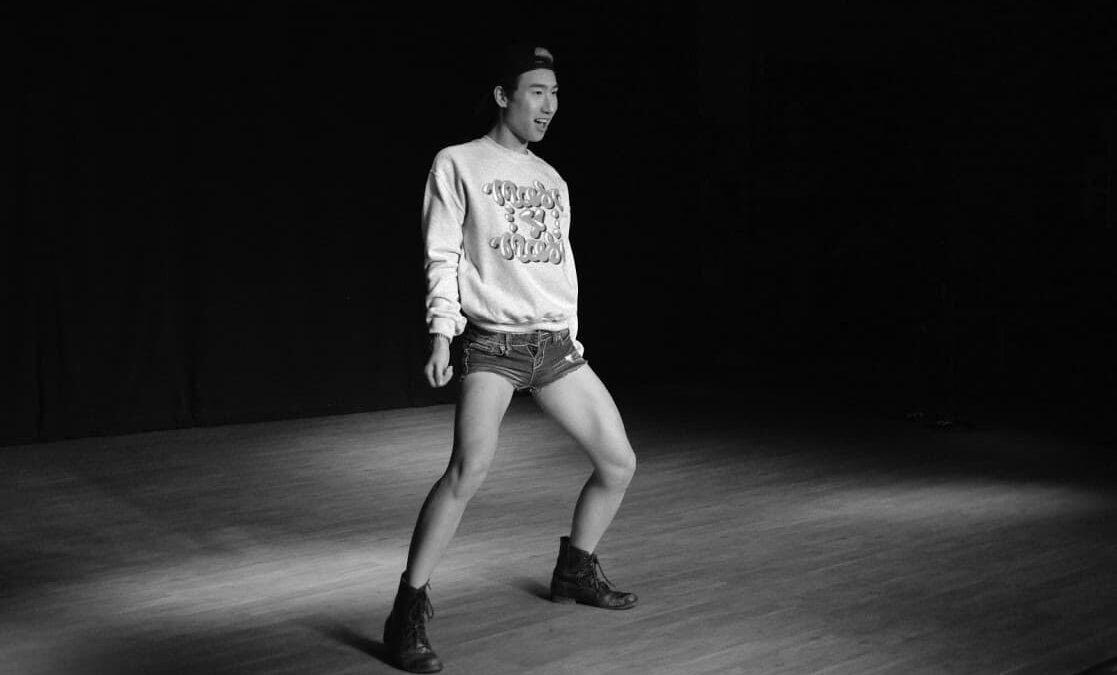 Rico Suave is an annual fundraiser on Denison’s campus hosted by Sigma Lambda Gamma Sorority, Inc. (SLG) The contestants perform a dance number at the beginning, show off swimwear, display their talents and end with a question and answer segment. After one of the contestants has been crowned Rico Suave, the participants are auctioned off to the audience for a date the following evening. Proceeds go to Padres Contra el Cancer, an organization that provides support to Latino families and their children battling cancer. SLG has hosted this event for six years. This year, the pageant was opened up to participants that were gender fluid. “Being gay and Asian in a small liberal arts Ohio college, I didn’t know how well I would be received,” winner Hayoung Lim ’19 said. “I still don’t know what people really think about me, but it was great to feel somewhat validated in my personality and my identity.” Featured: Hayoung Lim ’19, Denison Dazzlers performing with contestant Justin Cancel ’18, pageant contestants strutting their stuff and Rico Rico ’16.