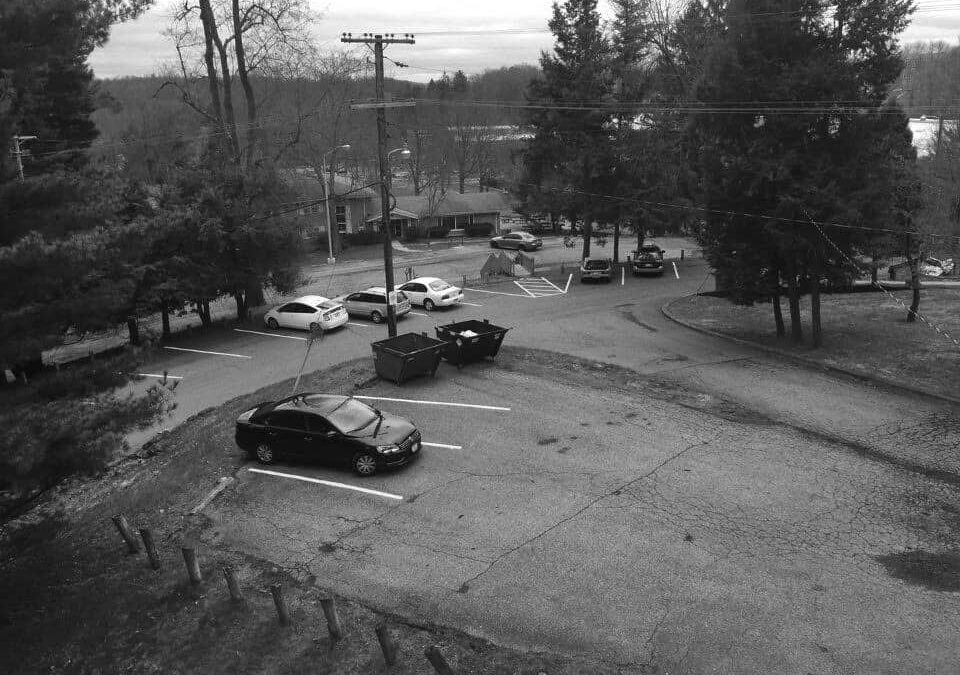 One of the central areas of focus in the latest DCGA meeting was the debate over parking on north quad.

Mike Angelo ‘19, who wrote the resolution, was among the members of the association pushing to redesignate the lot in front of the Kappa Sigma and behind Beta Theta Pi houses.

Specifically, it aimed to allow freshmen to park in the area, which was previously only open to upperclassmen, even though most of the students living in the buildings are first years.

According to Lily Gross ‘19, DCGA’s public relations director, “there was slight controversy in senate over this proposal because some fraternity members complained that the spots are valuable for when they hold chapter.”

Despite the dissension, the majority was able to convince enough of their fellow members for the resolution to pass nearly unanimously.

In addition, Caroline Mills ‘18, the vice president of DCGA, updated the body on the new housing system.

She has been working with Kristan Hausman of the Office of Residential Education and Housing to develop the new application software alongside the Committee on Residential Life.  Most of the information was included in the recent email from Denison Housing, but Mills also mentioned some changes to the senior housing structure.

“Hayes and Upper Elm are both quiet halls this upcoming year, in comparison to the current assignment of Hayes as quiet and Upper Elm as substance free,” Mills said.

“There is a greater demand for quiet housing for seniors than the one building can satisfy.”

During the meeting, Mills also discussed her work with a committee designed to improve the school bookstore in Slayter, and she opened the floor for members to make a few suggestions.

There was some mention that the clothing section might be moved down to Granville, though that was dismissed relatively quickly.

Gross noted that “the committee was trying to decide if the bookstore should be made more of a social gathering place,” where they might add tables and chairs to study in, but generally, it was decided that Slayter is already considered a central area for socializing and studying.

In short, there is already enough space that serves that purpose; adding it to the bookstore would be unnecessary.

According to DCGA calculations, about 65% of each budget request was met, and Denison’s media organizations were granted the highest percentage with 80% of their amounts requested.

The budgeting process continues and appeals will be wrapped up on April 12.

The organization is also holding elections.

Interested students are required to attend one of the three election meetings on April 10, 11 and 12, and to submit a platform to Angela Gloninger ‘18 by Wednesday, April 13.  For more information go to the DCGA Facebook page.