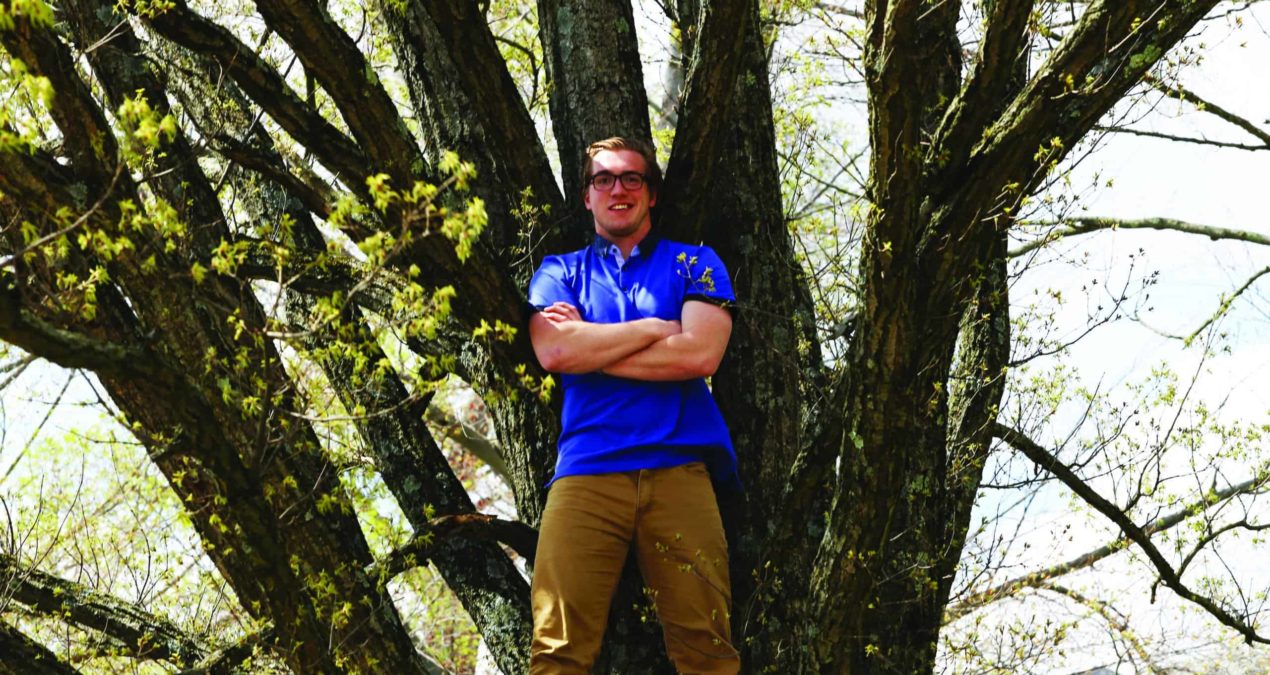 Today marks three decades since the worst nuclear power plant accident in history. The Chernobyl disaster claimed the lives of 31 workers during the actual meltdown and long-term effects such as leukemia rates are still being studied. Estimates of the number of people with health complications and early deaths from radiation contamination are well into the tens of thousands. The UN Chernobyl Forum estimates that more than five million people live in parts of Belarus, Russia and Ukraine that are significantly contaminated with caesium-137 from the accident. Thirty years have passed and folks are still suffering.

The accident left behind the abandoned city of Pripyat, where two years ago the American filmmaker Phillip Grossman brought a camera to the ruins and returned with stunning images of a depleted conglomerate of buildings beginning to be taken back by nature. Trees now grow in the middle of old city streets, and rescue equipment and carnival rides alike have been left to rust.

Perhaps the most haunting images are from the inside of the buildings. The remnants from the 160,000 people who quickly evacuated the immediate vicinity of the power plant are still there. Grossman has taken photos of abandoned hospital wings where children’s toys are still strewn about the floor, next to piles of gas masks and rubble.

At its worst, the plant failure resulted in thousands of deaths and injuriously impacted millions of lives. At its best, it produced 4,000 MW of electric power for the Soviet Union.

Chernobyl is among the most extreme examples of the unintended consequences of power production, but it’s an important reminder of the high stakes of the electricity production business.

The source of domestic power and its environmental impact is not often thought about. Prior to taking a visit to the coal-fired power plant in Conesville, Ohio, I had never once thought about what exactly it is that keeps the lights on at Denison University. As it turns out, every time a switch is flipped and electricity is used, at that exact instant those electrons are moving because of a coal-fired steam turbine spinning an alternator 38 miles west of Denison.

There’s an environmental cost of our energy at Denison, but unlike the Chernobyl meltdown that was extreme, fast, and totally devastating, it’s slow, mild, and goes largely unnoticed. Nonetheless, the Conesville plant releases nine million tons of CO2 every year that contribute to the ever-rising concentration of greenhouse gasses in the earth’s atmosphere.

Additionally, our use of electricity necessitates the release of harmful particles that silently raise the rates of asthma, heart attacks and respiratory illness. It’s not nearly as bad as a nuclear meltdown—not even close. But it’s a high price to pay nonetheless.

If the damages of atmospheric pollutants are hard to conceptualize, then perhaps the anniversary of the tragic Chernobyl disaster might provide some good context for the question: how much are we willing to pay for our electricity?