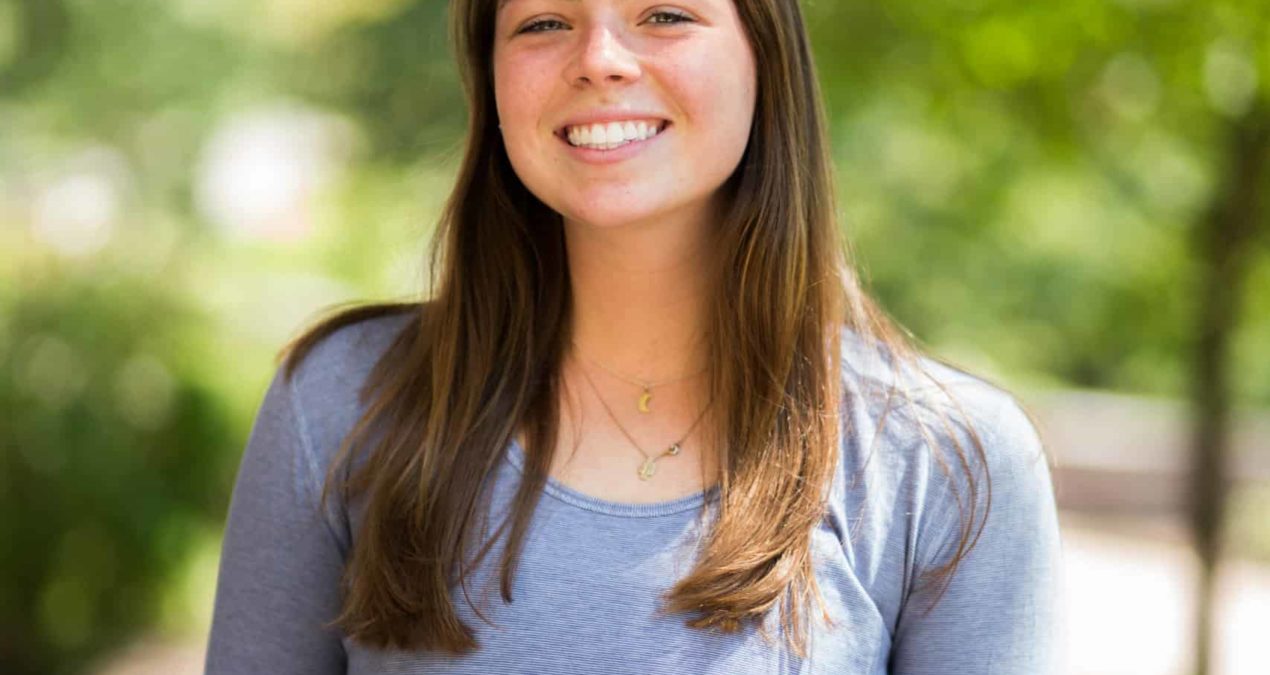 Before the summer ended, the idea of becoming a freshman in college was absolutely crazy. College is something I have been looking forward to for my entire life, and there were so many worries and questions that needed to be answered and reassured.

There have been countless articles I’ve read in an attempt to prepare myself for my arrival to campus. The nerves took over and ultimately I just wanted to go back and be the five year old kid who wore the Mr. Potato head glasses to make it seem like she was too smart for school.

I moved from the Upper West Side of New York City to a small town in Connecticut before I was in second grade. After two short years, I moved to Richmond, Va. and attended the same small Junior Kindergarten-12th school my mom went to when she was little. I have been there ever since.

Once I got to high school and began driving my dad’s old car, I would always go on little adventures with my best friends to find cool new places that people had never been to. But it was all still so familiar. It was the same people, the same streets, maybe just some new food or a new hiking trail near the James River. Nothing like moving to Ohio.

However, the moving part isn’t what stressed me out the most when coming to Denison. In fact, I had been wanting to leave Richmond and embrace my independence for a while. I wanted a new place to explore. I wanted to make experiences on my own. But not completely alone.

The idea of making new friends has passed through my mind at least a billion times, and I know every single student here at Denison had also thought about it before orientation even started. It was nerve-wracking thinking about trying to make a close set of friends in the first 72 hours of college and because of the nerves, it just made the whole situation worse.

I met another freshman girl at the Granville Inn the night before August Orientation. We started talking about high school and how we found Denison. I began thinking could she be my first friend at college?

I decided to ask for her number in hopes that we could grab lunch together once orientation ended, maybe paving the way to becoming best friends. Unfortunately, right after I asked in a weirdly worded way, she pointed out that my knee was bleeding, not exactly answering with a yes or no. After an awkward laugh and grabbing a napkin for my knee, we exchanged numbers.

Making friends is never easy, but what I’ve found here at Denison is everyone is so incredibly welcoming and reaching out is all it takes.

Caroline Gaenzle is a communications major from Richmond, Va.

Honoring a personal choice: how to support a friend coming out