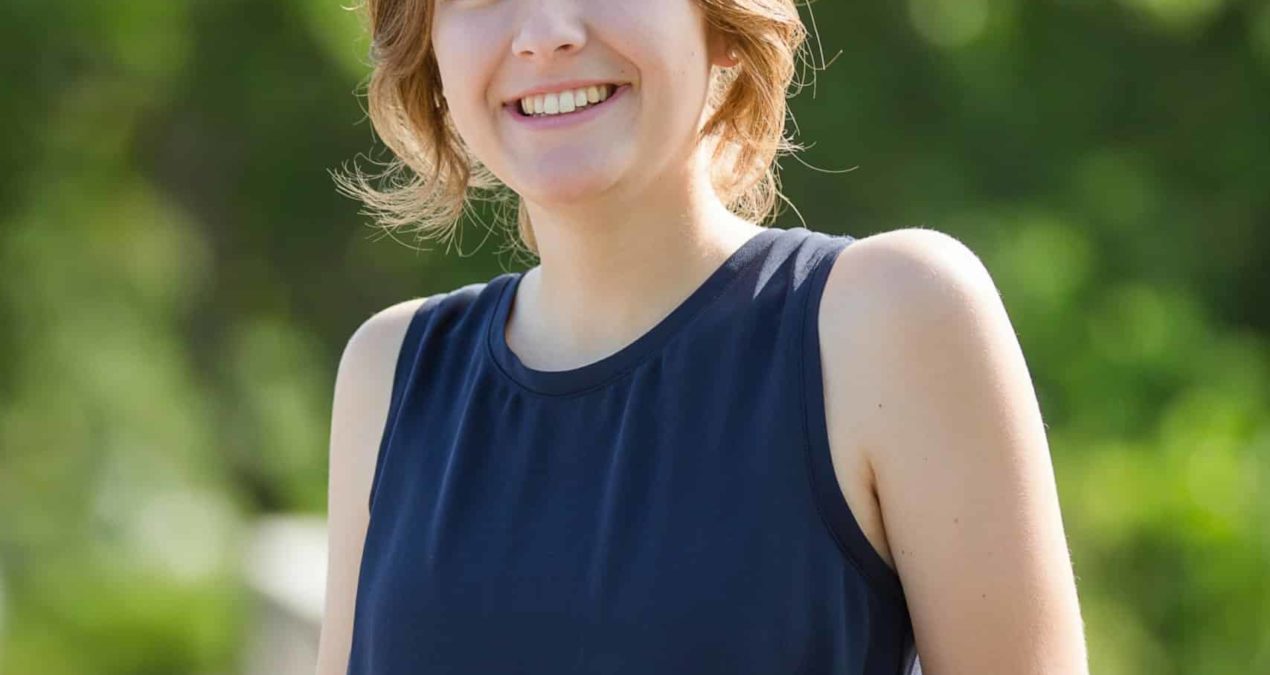 Walking into a dining hall is essentially equivalent to walking into the ocean. As soon as you are too far in, you start panicking; everything is murky, there are sharks, you know you don’t belong there, and everything is salty for some reason.  Of course I’m referring here to the anxiety inducing phenomenon of cafeteria etiquette. Especially to the new student, the dining hall presents a number of horrifying suggestions: finding where to actually obtain food, attempting to form even the flimsiest of bonds with someone you might be able to sit with, and later failing to produce coherent sentences while consuming the food you’ve managed to find.

Despite how intriguing this rather comical display may appear, there remains one truly difficult fish amongst this sea of starving students: the person who sits alone. Usually this student bypasses all attempts to make social connections and immediately seeks an empty table. Despite the speeches about reaching out and finding new friends, they can’t quite make themselves do it. However, they come in much more variegated forms than that. Often times they just want to get some work done, check the news, or think undisturbed. But, someone who is alone can be seen as socially anxious, misanthropic, narcissistic, uninterested, or arrogant. Alternatively, they can be ignored entirely. To avoid judgement altogether, however, would be counterproductive. Instead, consciously acknowledge your immediate perception but allow for other possibilities as well. If you are thinking about sitting with them, take in their behavior toward the rest of the dining hall. Make a decision about sitting with them if they look receptive. Challenge yourself to take the gamble and possibly make a new friend.

But what if you are the loner? Especially the kind that finds the social vastness of a cafeteria daunting? Well, I could tell you to start eating breakfast at exactly 7:45am, lunch at 2:00pm, and have a dinner of peanut butter and pretzels in your dorm. But instead I would challenge you to find another loner in the cafeteria, because they are consistently present. Even if they are buried behind a laptop or a book, sit at the same table, begin to experience even the subtlest camaraderie. If you like, challenge yourself to eat at noon at least once a week and ask someone what their major is every once in awhile.

The cafeteria loner is a complicated creature, which I have both been and contemplated when I happen into the position of social security. Therefore, I leave you with this: if you sit with a group of people every day, try to find a receptive loner to invite over or just actively decide not to pity or judge those who appear walled to the world. And if you are the loner, let a spark of courage guide you to a table already swarming with people or simply enjoy the placidity of thought or the morning Twitter feed scrolling by your fingertips as the busy ocean of Denison murmurs around you.

Madison Luken ‘20 is a physics and English literature double major from Cincinnati, Ohio.