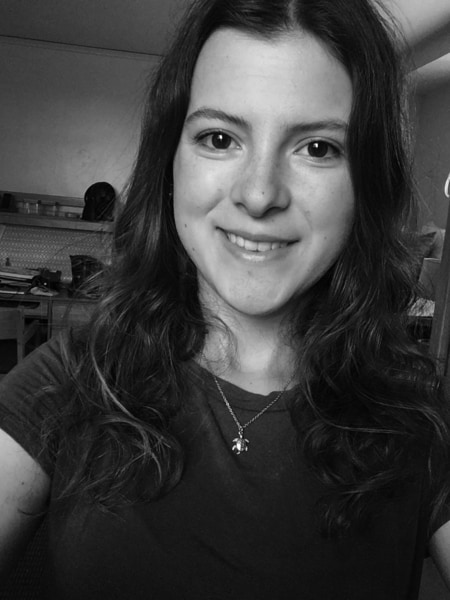 Privacy becomes a thing of the past, and you find yourself in close quarters with everyone else.

It’s not uncommon to bump elbows with someone while brushing your teeth, or to hear someone belting out showtunes in the shower.

These are the little things you become accustomed to. However, there are a few additional circumstances in our bathroom on the third floor of Curtis West that I feel the need to point out.

First–and I don’t even know what to call this–but if I had to give it a name, it would be the Perpetual Puddle.

Born of an unknown source, the puddle starts as a tiny speck of wa- ter on the floor and expands to fill 90 percent of the space between the sink and the toilets, forcing you to tiptoe around it. Fun, eh?

Next, all three stalls have run out of toilet paper. Twice. I don’t know if this is a frequent community bathroom occurrence, but it sure is annoying.

And if you walk into the stall and then realize there’s no toilet paper… well, that’s a different story.

Also, this is common courtesy, but people need to take their hair out of the shower drains. This shouldn’t have to be written down.

Someone actually made a sign and posted it next to the sinks to bring attention to this.

Forgetting to do it once isn’t a crime, but leaving it there day after day is not only rude to the next per- son, but it also clogs the drain.

This might be the source of the puddle. Who knows? But, taking a few seconds to do it couldn’t hurt.

I also believe there should be a plunger in each stall in case of accidental clogging. That happened to one of the toilets, and it was absolutely horrendous.

The one plus was that no one want- ed to go in there, so when the other two stalls ran out of toilet paper, there was always some left in that one.

You learn to appreciate the little things.

Lastly, one of the toilets is sideways. Yes, sideways. As in, someone built it that way.

So far, there has been no explanation for it and everyone has just accepted it. It functions fine and every- thing, but still, it’s super awkward.

The bottom line is: This is a community bathroom.

You have to be considerate of everyone else who is using it.

You may feel too lazy to clean the hair out of the shower drain, or to flush the toilet at night, but it really does make a difference.

If we all collaborate and be just a little bit more conscientious, we can improve the way the bathroom looks and feels.

Why I ran naked