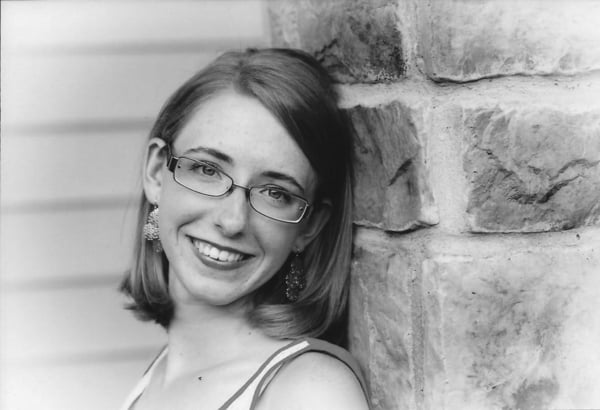 He makes fun of my crooked parking job.

He claims the entire length of the couch with his long legs.

He doesn’t answer my text messages unless it’s to point out some new development on the Avengers movies.

Basically, he makes me roll my eyes on a daily basis.

Younger siblings can be a pain, as many of us know, but we are still always looking out for them.

My younger brother, who is a first-year student at Macalester College in Minnesota (a school much like Denison, but flat and northern), just moved into his dorm last week, and even though I know he’ll be fine, I can’t help but feel a little protective.

When we were in high school, if I thought someone was picking on him, I could always make sure he knew that I had his back because I saw him every day, but now, when he’s hundreds of miles away, I get a little worried.

Maybe you are the younger sibling in your family, and so perhaps you think I’m being overbearing or worrying for nothing.

He’s eighteen years old and not my responsibility, so I understand where you might be coming from.

But I see the way people on college campuses can treat each other sometimes – whether it’s simple slights and bad attitudes or something more overt like vandalism and bias incidents – and so I know that things won’t always be rosy for him the way I’d hope.

College, as much fun as it is, can be a difficult and confusing time as well. I don’t know that those kinds of issues are always dealt with, and I wonder how students support each other through these times.
There aren’t necessarily systems

in place for that, which is why it’s all on us to make sure that each other’s needs are met and that no one feels neglected on this campus.

During my first year at Denison, I felt so homesick and as if I didn’t belong here, and probably no one here knew that.

I felt that I had to endure it on my own because everyone else appeared to be having a good time.

There were times where I felt alone in my struggles, and I don’t want that for my brother.

So, even though he’s very far away from Denison, I want this campus to acknowledge him.

Not him exactly, but your neighbor, your classmate, your friend – they are all someone’s sibling or daughter or the like.

The thing is, you might not even know that he or she is having a rough day.

That’s why you have to be attentive, patient and supportive at all times.

We may not look like the typical family – there’s a lot of us and we don’t all know each other. But most families know that even when they disagree, they will always have each other ’s backs. We forgive each other, even when we disagree over something significant. Denison is a family, so take care of each other the way you would your sibling.

The good, the bad, the ugly…

It’s okay to not be okay: are we facing a mental health epidemic?